In Great Britain, a patient has been cured of his corona infection after 13 months. 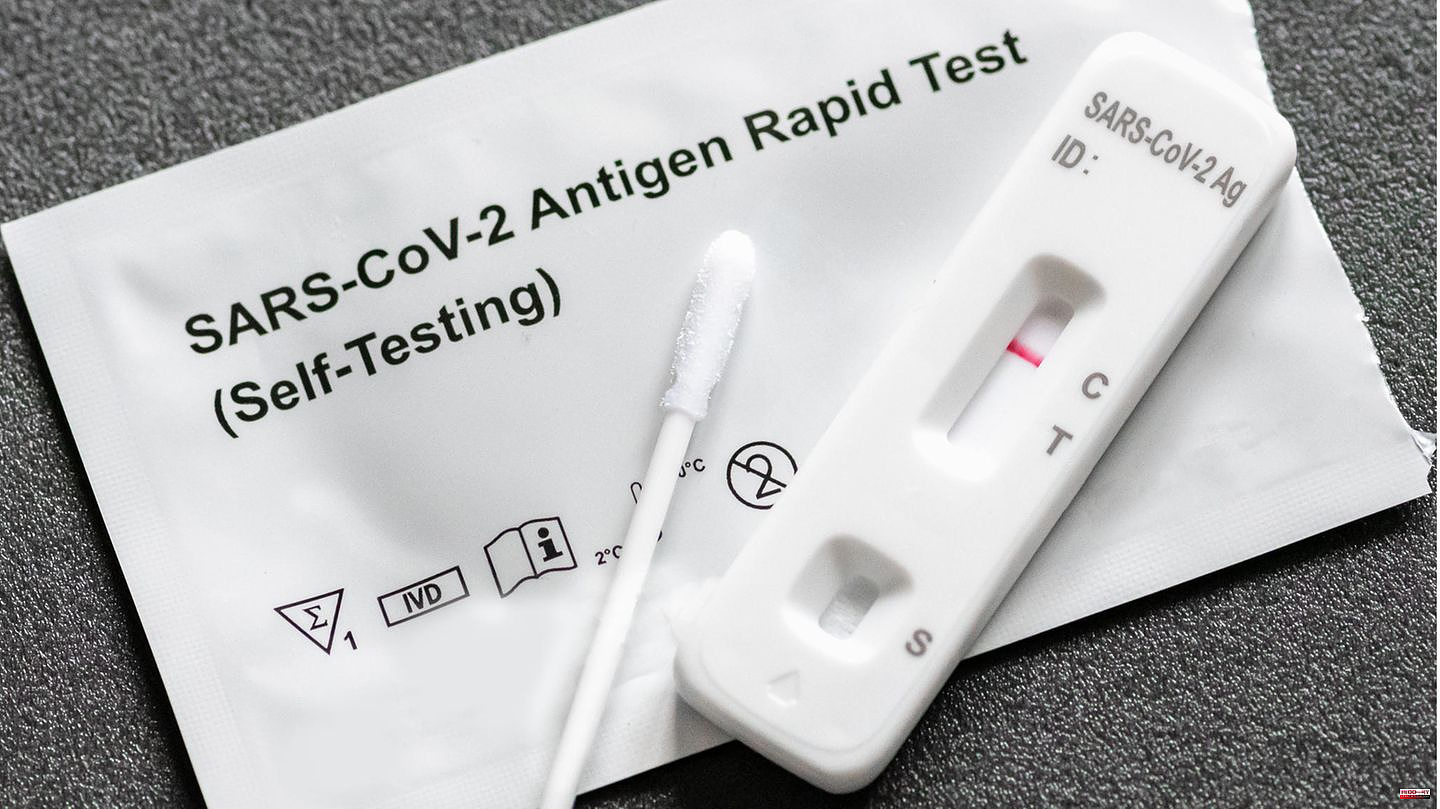 In Great Britain, a patient has been cured of his corona infection after 13 months. The man tested positive for Sars-Cov-2 for 411 days before he finally recovered, British researchers report in a study published in the journal "Clinical Infectious Diseases". The case is believed to be the longest infection with the virus that a human has survived.

According to British media, the anonymous 59-year-old, who had already had a kidney transplant, tested positive for Covid-19 for the first time in December 2020. Immunosuppressive drugs, designed to ensure his body doesn't reject his new kidney, would have impaired his ability to fight the infection. Although the symptoms subsided, all subsequent tests continued to be positive through January 2022.

The treating medics at Guy's and St Thomas' Hospital in London are reportedly not aware of any other documented case in which a person has been cured from such a long infection. dr Luke Snell, an infectious disease expert at the hospital, had previously treated a patient with Covid for 505 days, but the patient died.

Snell determined using a genetic analysis that the 59-year-old had been infected with the B.1 variant that was prevalent at the end of 2020 and adjusted the antibody treatment accordingly. The patient received Regeneron, the same drug that helped then-President Donald Trump fight the disease two years ago. Such treatments are not effective against newer corona variants such as Omikron, which is why they are no longer used frequently.

Persistent corona infections are different from long covid and recurring infections. They occur in a small number of patients with a weakened immune system. These people could be corona positive for months or even years while the infection "smolders all the time," Snell told AFP.

"Some people with a weakened immune system are still at risk of becoming seriously ill and becoming permanently infected. We are still working to find out how best to protect and treat them," the Sky News broadcaster quoted the doctor as saying. "Some new variants of the virus are resistant to all antibody treatments available in the UK and Europe." 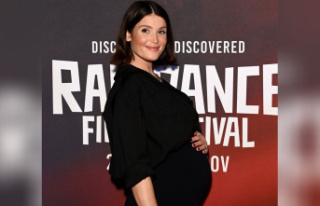 Gemma Arterton: Star shows off his baby bump on the...