Gemma Arterton: Star shows off his baby bump on the red carpet 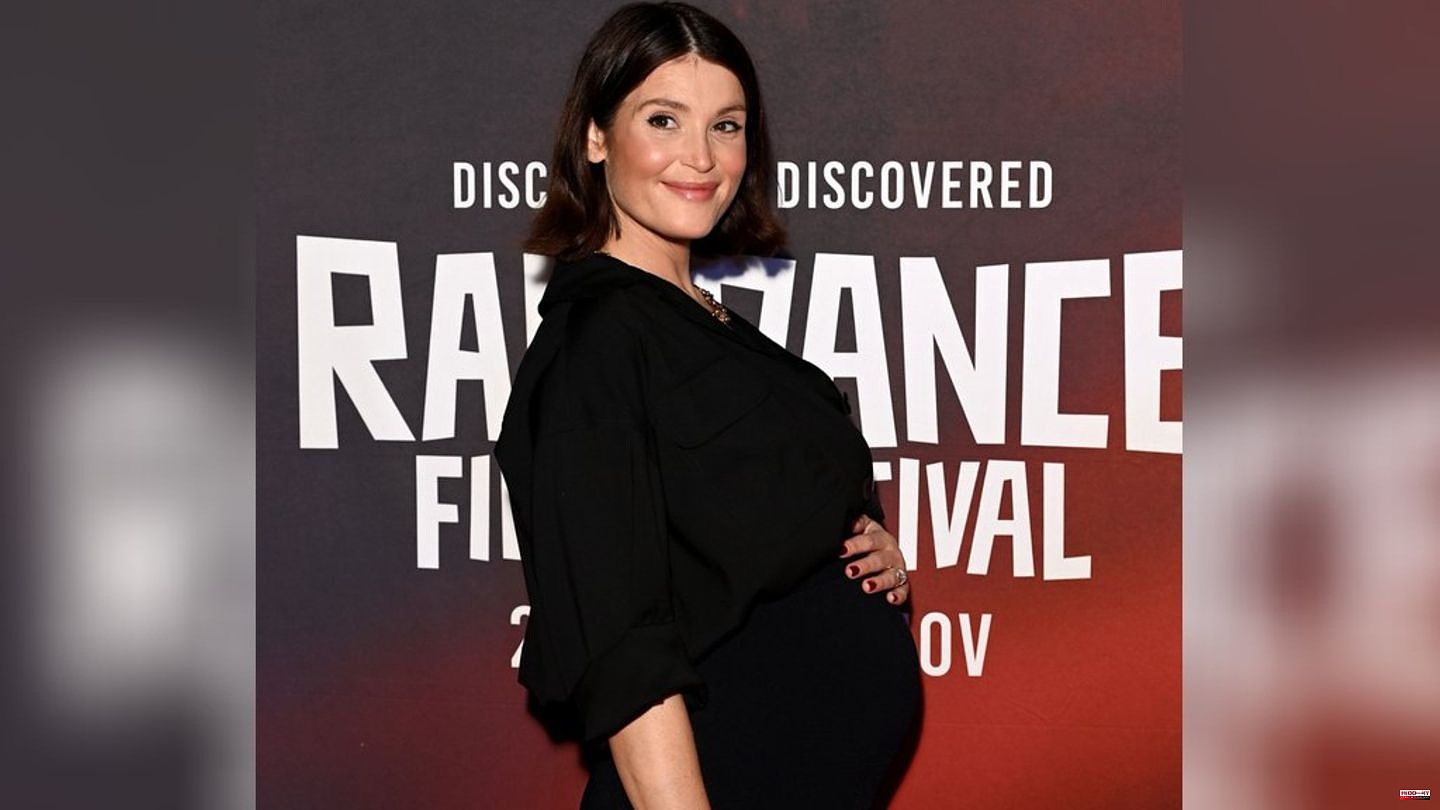 British actress Gemma Arterton (36) is pregnant. After rumors have been circulating in recent weeks, she now showed her baby bump on the red carpet, thereby confirming her pregnancy. At the Raindance Film Festival in London, the 36-year-old was honored with the Raindance Icon Award, according to the "Daily Mail". Dressed all in black, she accepted the award and beamed happily into the cameras of the photographers present.

Arterton, who was last seen alongside Ralph Fiennes (59) in "The King's Man: The Beginning" from 2021, has been married to "Peaky Blinders" actor Rory Keenan (42) since 2019. She previously married Stefano Catelli in 2010, but the couple divorced five years later.

In 2013, Arterton told The Times that she didn't feel ready for children. She would only think about having children when she had "achieved something" that she was "proud of". About two years ago, the actress raved about her second husband Keenan in "Red Magazine". "He's a really good man. I think as you get older that's what you need." Apparently now was the right time for offspring. 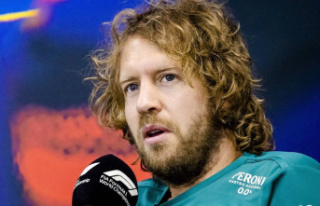 Sebastian Vettel: That's why Stefan Raab is a...