Motorsport: Vettel's emotional farewell to Japan: "Seb, we love you!"

Sebastian Vettel had to grin when he saw his double. 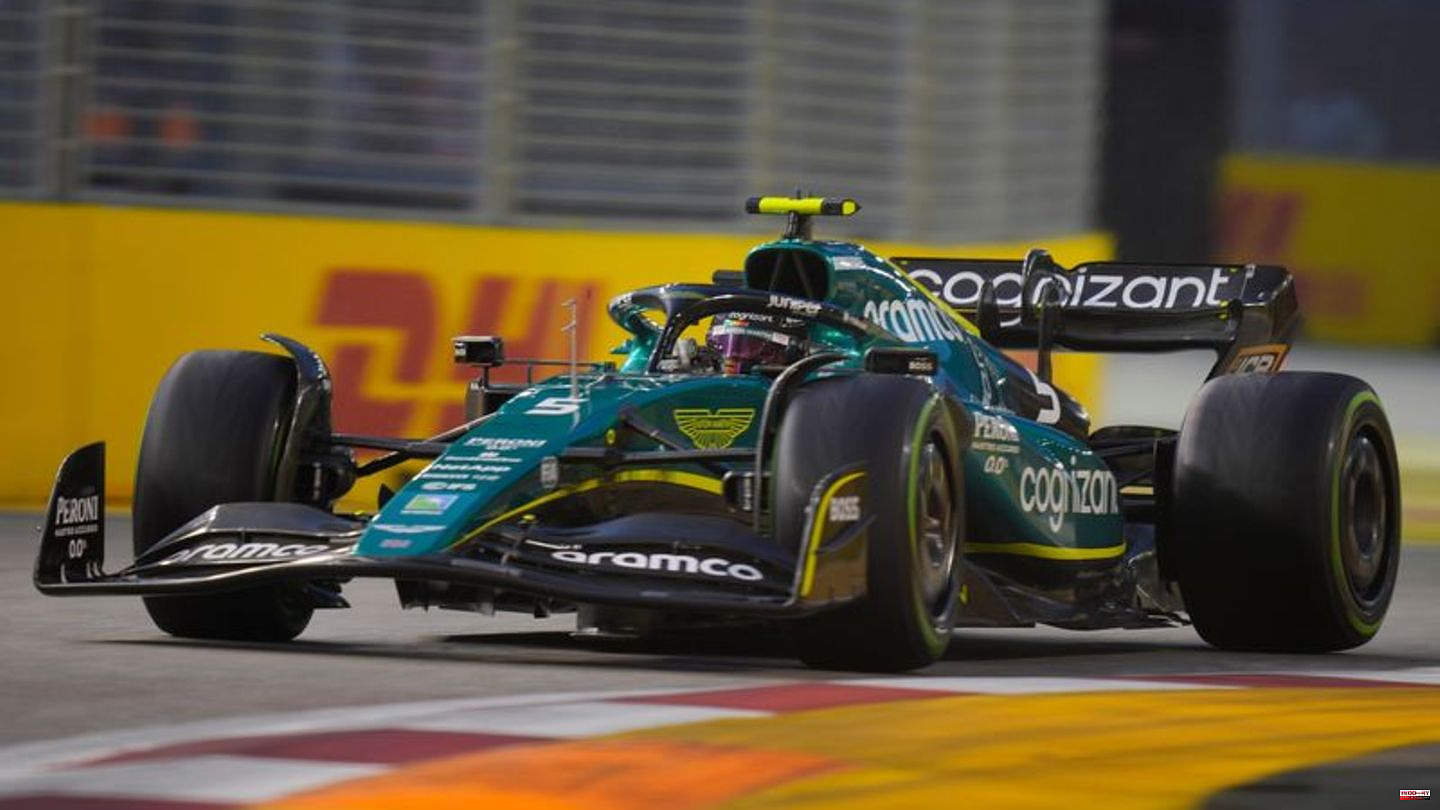 Sebastian Vettel had to grin when he saw his double. A Japanese fan had made his own helmet and racing suit in the style of the Aston Martin team and stood in front of the four-time Formula 1 World Champion in Suzuka until he gave him an autograph.

"Seb, we love you!" The polite Asians kept shouting at the 35-year-old. "You're probably as sad as I am that it's my last race here, but luckily we have this weekend," said Vettel.

The Heppenheimer and Suzuka - that's a very special relationship. So special that Vettel would even consider returning behind the wheel after retiring at the end of November. "If someone wants to sign a driver for a race... The guys wouldn't be happy if they had to make room, but I would seriously consider that," Vettel said on his favorite track on Thursday, adding: "Maybe it feels If any of the guys here get a little sick in the future I wouldn't mind jumping back in the car for a race."

After all, the 53-time Grand Prix winner still has the World Cup race on Sunday (7 a.m. / Sky). In 2011, Vettel became world champion at Suzuka, winning four times in total on the fast track that was built for Honda for testing purposes and looks like an eight from above thanks to a bridge. At the last event in 2019 before the two-year compulsory Corona break, he raced to pole position in the Ferrari. "I've always loved the track, it stands out," said Vettel. And further: "The atmosphere and the attention that the sport gets here are crazy."

And so dozens of fans were already standing in front of the main entrance on Thursday. In colorful costumes, with big signs and gifts for the drivers. Among other things, Vettel was given a small horse, Fernando Alonso a fan and Mick Schumacher a deck of cards - with his face on the ace. "I thought that was pretty nice," said Schumacher, who, unlike Vettel, will be driving in Suzuka for the first time: "The fans here are really into it. It's a great pleasure to be here." Vettel thought so too: "They come with very thoughtful gifts, nicely written letters and messages."

Vettel still has five races in Formula 1 before it's over after more than 15 years. Last Sunday he scored four World Championship points in his Aston Martin in eighth place in Singapore, so things could well continue in Japan. Heavy rain is forecast for the coming days in Mie Prefecture near the Pacific coast, making conditions difficult and beneficial for Vettel. He knows the route very well. In contrast to others like buddy Schumacher, who is in his second Formula 1 year before his Japan premiere.

The 23-year-old must continue to provide arguments for a contract extension. "I don't know," answered team boss Günther Steiner in the paddock when asked when the US racing team Haas will announce the name of its second driver for 2023. He hopes to have an answer by the season finale in Abu Dhabi on November 20th. A quick decision is still not to be expected, but it could be heard.

Special relationship between Vettel and Japan

The Japanese fans also showed a heart for Schumacher, after all, father Michael is still the most successful driver in the motorsport-crazy country with six successes and eight pole positions. Several German flags were hung on the home straight, "Thank you, Seb", for example, could be read on them. A local journalist also assured Vettel at the press conference how much the Japanese would love him. Maybe also because he walked through the paddock with a popular headband in the national colors. "Ichiban" read on it: "Number One". That too was a gift.

The Japanese would be only too happy to have the Germans on their country's racetracks for a longer period of time. That's why Vettel was promptly asked whether he could imagine entering Formula 1 as a driver in a Japanese motorsport series in the future. "At the moment I have no plans. But there are exciting races in Japan," said the Hessian in a friendly manner and added: "Who knows what the future will bring. Of course I love driving and I've always felt particularly alive on this track . We'll see what kind of car will be an issue in the future." 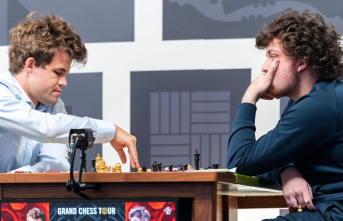