Until now, chess has tended to be discussed more about the Sicilian or King's Indian defense and about the pawn chain. 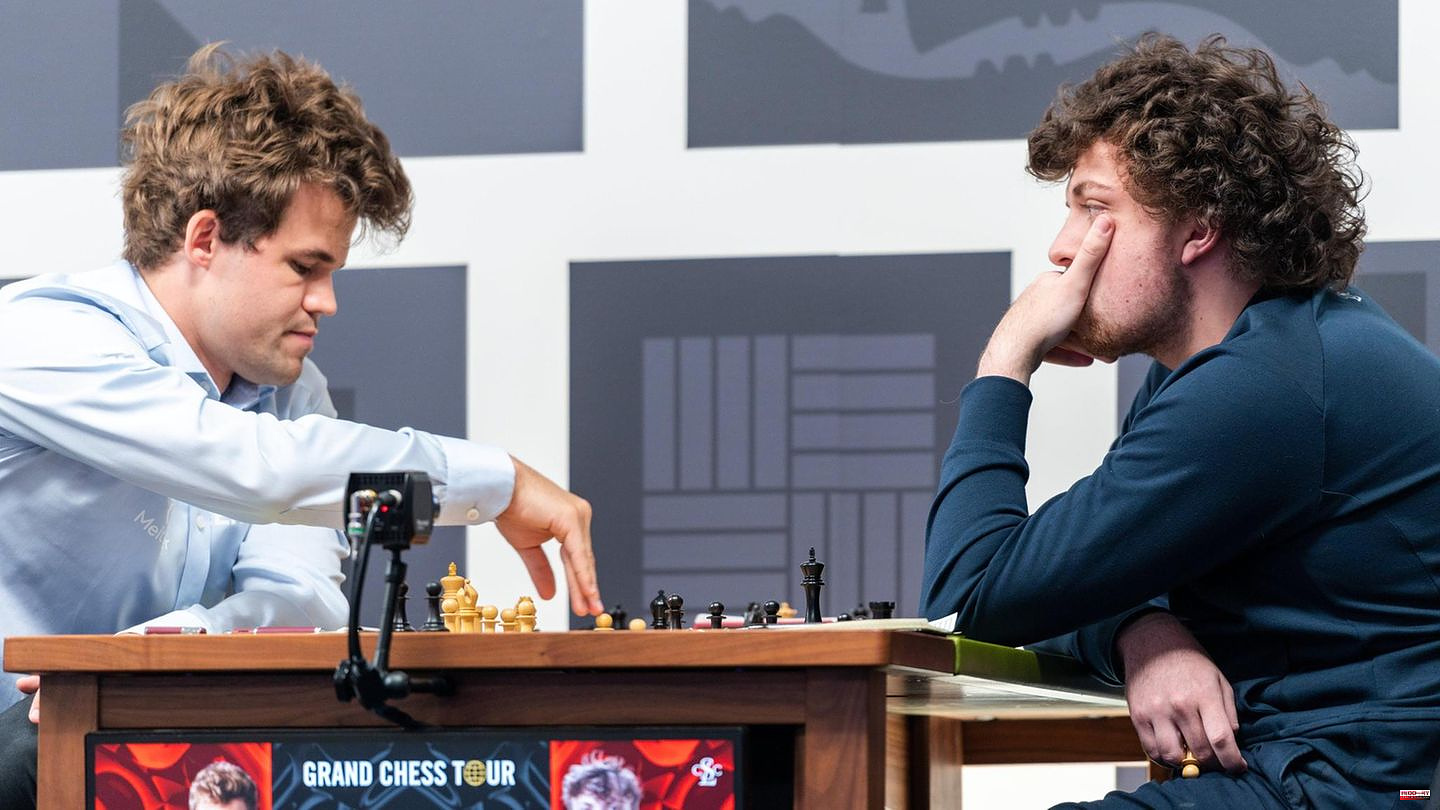 The chess world has been in a state of excitement for a few weeks. A veritable scandal has been shaking the brain teaser since the 19-year-old US talent Hans Niemann – ingeniously tousled hair, a lit look – beat world champion Magnus Carlsen, who has been reigning since 2013, at a tournament in St. Louis at the beginning of September. The player of the century Carlsen himself was probably the most surprised. For the 31-year-old Norwegian it was the first defeat after 53 wins in a row. Without a word, he withdrew from the tournament. 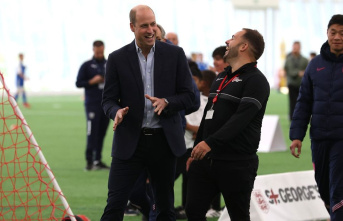 Prince William: In a good mood at the football center