Niko Kovac was not stingy with compliments for his team after VfL Wolfsburg's 3-0 (1-0) win at FSV Mainz 05. 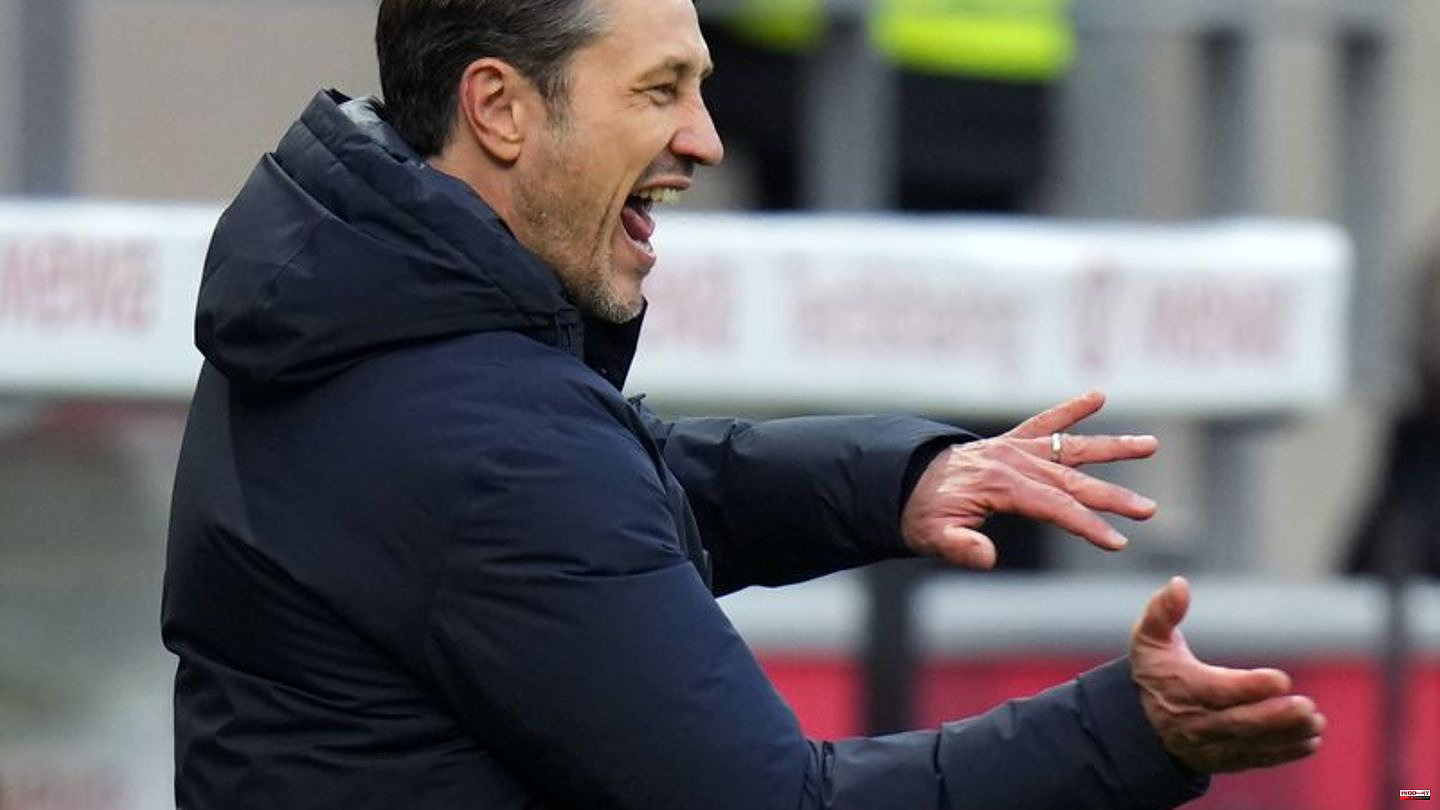 Niko Kovac was not stingy with compliments for his team after VfL Wolfsburg's 3-0 (1-0) win at FSV Mainz 05. "We're much more stable now - both technically, tactically and mentally. It makes me positive that they keep learning," the VfL coach praised his protégés.

The 51-year-old admitted that the victory was a little too big. But that didn't matter in the end, because Lower Saxony extended their winning streak in the Bundesliga to six games without defeat and initially pulled clear of the relegation zone. With 17 points, Wolfsburg moved up into the middle of the table and narrowed the gap to Mainz to just one point.

It didn't look like that in the first 30 minutes. But then Patrick Wimmer (33rd minute), Maximilian Arnold (70th) and ex-Mainzer Ridle Baku (84th) scored in front of 26,750 spectators for the efficient guests. "We didn't win any second balls initially and we were really lucky," admitted Arnold.

Kovac preferred to highlight his team's clever and mature performance in the second half. "We played it down really well there. It's good to start the English week with three points," he said.

After the final whistle, Mainz seemed a bit taken aback, having clearly dominated at the beginning of the game and had a few good chances to take the lead. But VfL keeper Koen Casteels kept his team in the game with strong saves against Marcus Ingvartsen and Dominik Kohr. VfL were lucky when Kohr shot another shot from 20 meters at the post.

The guests did better. Wimmer completed the opening goal with a low shot after a corner kick. FSV goalkeeper Robin Zentner didn't look good when he scored the second goal from a directly converted free kick by Arnold. But there were no allegations. "The ball fluttered. It wasn't pleasant," said 05 coach Bo Svensson.

Zentner himself could not remember conceding such a curious goal before. "I'll look at it again. At the moment I don't know if I could have done anything differently," he said of the decisive scene, which the shooter emotionally cheered. "There was a lot of relief because it was a gross game for us," Arnold said. "The ball slipped off me perfectly."

Kovac also helped Zentner: "I was right in the line of fire. The ball swung back and forth four or five times. That was a real flare. You can't blame the goalkeeper for that," said the Wolfsburg coach. Felix Nmecha had just missed the 2-0 lead with a brilliant shot at the crossbar.

Baku, who once played for Mainz, aimed a little more precisely in the final phase. The 24-year-old is now hoping for a nomination for the World Cup, which national coach Hansi Flick will make next Thursday. "Everyone wants to play the World Cup, me too," said Baku. "I'm in a better mood now. I don't know if you register that."

1 Matchday 13: Neuer "on fire" when he makes... 2 Literature: Writer Özdamar accepts the Büchner Prize 3 Flu, corona, reform: the corona situation in the clinics... 4 US election campaign: Biden on socialism signs on... 5 SPD: Mützenich: Ukraine has put me on the "terrorist... 6 Leak: accident in Mildenau: residents should create... 7 Volleyball: BR Volleys and Netzhoppers reach the quarterfinals... 8 Weather: Harbingers of winter and snow in southern... 9 13th match day of the Bundesliga: Werder shoots Schalke... 10 Matchday 13: 1:2 in Bremen: Schalke equals the Bundesliga... 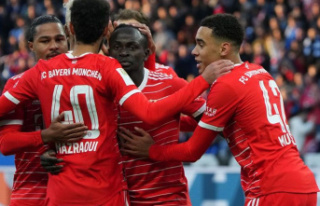