In the energy crisis, SPD insists on speed in tenant protection

High inflation, rapidly increasing ancillary costs for gas and electricity and fearful views of the coming winter: In view of the energy crisis, the SPD in the Bundestag is insisting on speed and more tenant protection. 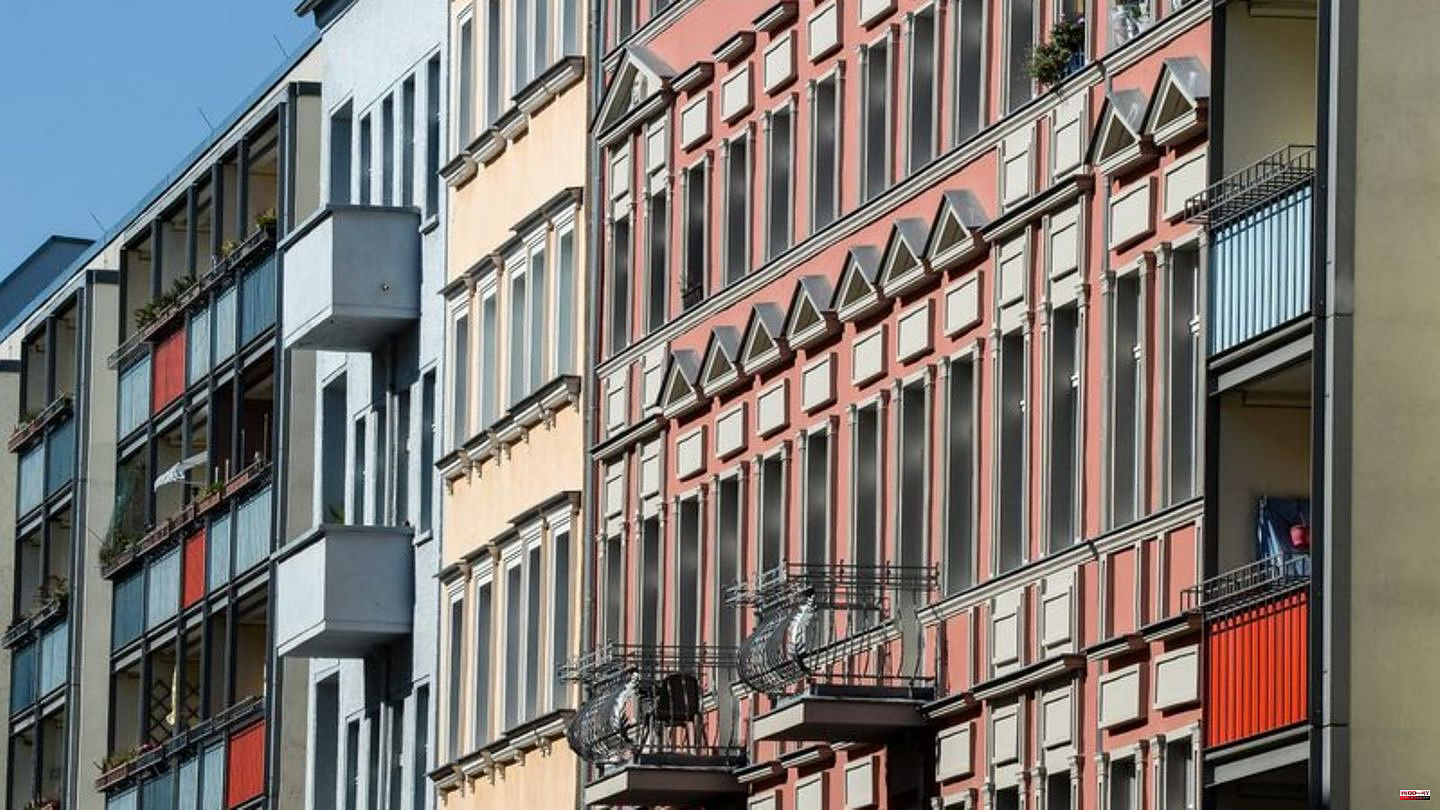 High inflation, rapidly increasing ancillary costs for gas and electricity and fearful views of the coming winter: In view of the energy crisis, the SPD in the Bundestag is insisting on speed and more tenant protection.

"Energy costs are rising rapidly and increasing the great financial pressure on many tenants," said the legal policy spokeswoman for the SPD parliamentary group, Sonja Eichwede, of the German Press Agency in Berlin. She wants to dampen the burden for tenants and prevent terminations due to arrears. Housing industry associations also want to avoid layoffs - but also point to the burdens of the crisis for landlords.

Eichwede recalled the agreement reached by the coalition leaders of the SPD, Greens and FDP in their resolutions on the third relief package. With regard to tenant protection, the coalition committee agreed at the beginning of September that tenants should be adequately protected from being overwhelmed by rising energy prices by the provisions of social tenancy law. The tenant protection projects laid down in the coalition agreement must be implemented immediately. Among other things, the parliamentarian included the lowering of the cap limit up to which rents may rise within a certain period of time and an extension of the rental price brake.

Additional payment should be able to avert termination

Municipalities with more than 100,000 inhabitants should also be obliged to draw up qualified rent indexes. Eichwede also wants to better protect tenants directly. "Another important point is that tenants can avert an ordinary termination by paying the missing rent."

Eichwede supported the latest announcements by Federal Building Minister Klara Geywitz (SPD). In view of the rapidly increasing electricity and heating costs, she wants to better protect tenants from terminating their contracts due to arrears. "In the case of ordinary terminations due to rent arrears, we need the possibility that the amount due can be paid by the move-out date in order to cancel the termination," Geywitz recently demanded. So far, the grace period has only applied to terminations without notice.

Parts of the housing industry have already pushed ahead with protection against dismissal. "As in the course of the corona pandemic, the socially oriented housing companies will not make any terminations due to late payment of the utility bills," Axel Gedaschko, President of the Federal Association of German Housing and Real Estate Companies (GdW), recently told the newspapers of the Funke media group .

Nobody should lose their apartment because of crisis-related payment problems. Installment payments should be arranged in consultation with the tenants. However, Gedaschko also emphasized that the consequences of the energy crisis could not be solved by means of tenancy law. The government should introduce a gas price cap.

Landlords refer to concessions in the pandemic

The Federal Association of Independent Real Estate and Housing Companies (BFW) made a similar statement. "Our member companies will hardly terminate anyone because they are in arrears with their operating costs," said BFW President Dirk Salewksi of the German Press Agency. "Resignation doesn't solve the problem." History speaks for the members of the association. "We are not aware of any cases from the Corona period in which tenants were terminated due to late payment."

But not the landlords would raise the energy costs, but the energy suppliers, emphasized Salewski. It is therefore also important to protect landlords from claims by energy suppliers if consumers fail to pay. "In order to avoid too nasty surprises here, an appropriate increase in advance payments should also be possible during the year and without additional energy cost billing," says Salewski.

The German Tenants' Protection Association is calling for a ban on terminating leases "if this is imminent because ancillary costs have not been paid". President Lukas Siebenkotten is in favor of a moratorium on layoffs, as in the case of the Corona crisis.

While Corona has fewer people in trouble than feared

During the 2020 pandemic, the federal government decided to protect tenants in the event of payment difficulties. For example, owners were not allowed to terminate tenants if they were temporarily unable to pay due to the Corona crisis. Tenants were also given the opportunity to settle arrears up to two years later.

In fact, far fewer people got into trouble with their rent debts than feared. Tenant and owner associations have identified an increased need for advice. However, large housing groups such as Vonovia reported that only a fraction of the tenants had contacted them with a request for deferrals. According to earlier information from the umbrella organization Central Real Estate Committee (ZIA), the loss of rent among housing companies during the Corona crisis was between zero and two percent.

1 Emeli Sandé: The singer got engaged to her friend 2 Fraud allegations: New York prosecutor files lawsuit... 3 United Nations: Russia's partial mobilization... 4 After Putin's announcement: reactions to partial... 5 By 0.75 percent: Fight against inflation: US Federal... 6 Westfleisch supplier: shocked by suspicion of animal... 7 Report: This is what Messi asked for a contract extension... 8 National team: Corona: Neuer and Goretzka miss the... 9 By 0.75 percent: Fight against inflation: US Federal... 10 Energy crisis: Lindner: Normalization of gas prices... 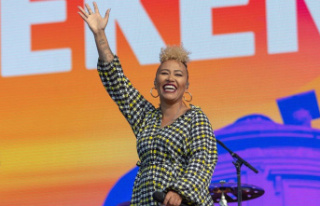 Emeli Sandé: The singer got engaged to her friend