Emeli Sandé: The singer got engaged to her friend

Emeli Sandé (35) and her partner Yoana want to get married. 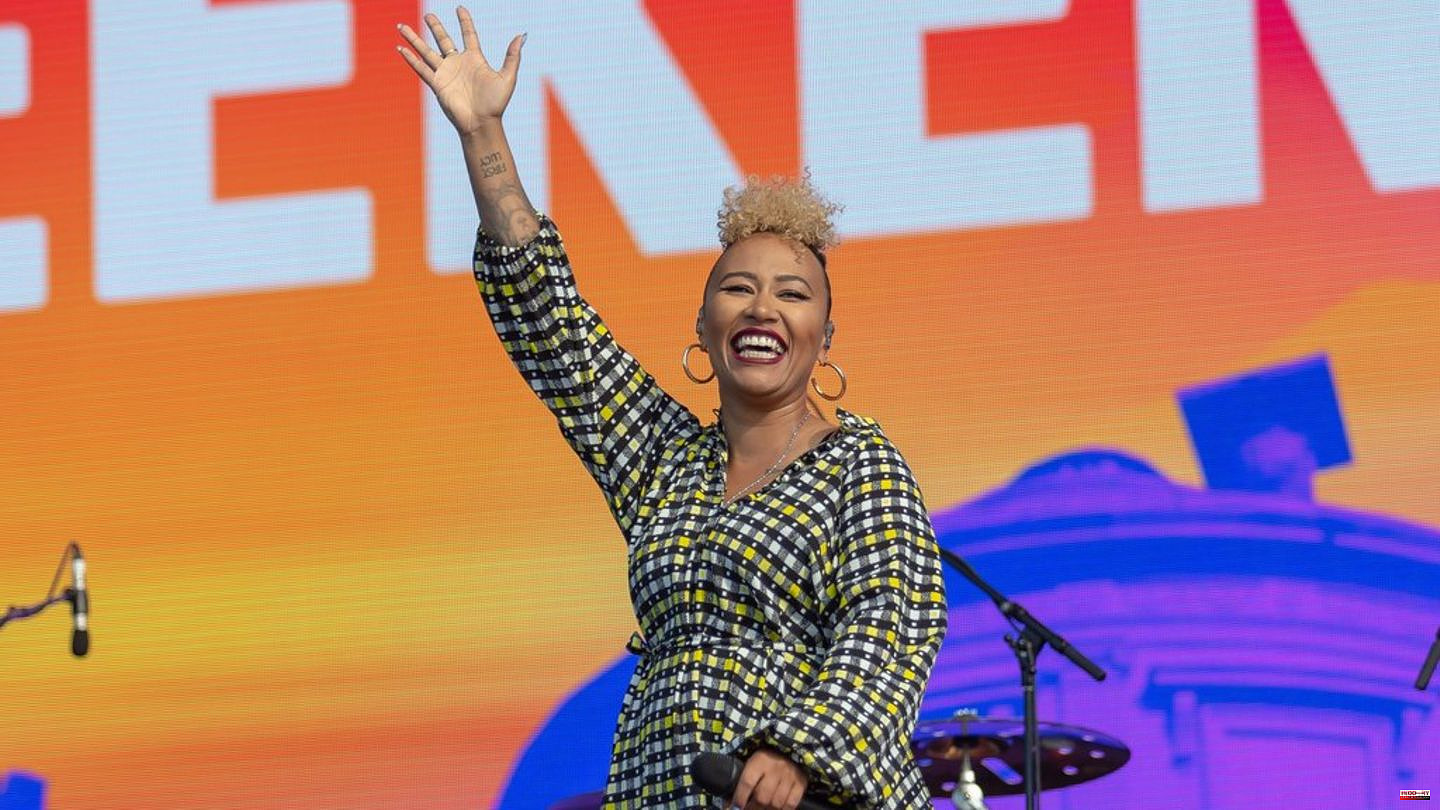 Emeli Sandé (35) and her partner Yoana want to get married. The Scottish singer proudly announced the engagement with a photo of herself on Instagram. In it, Sandé looks out the window from the back seat of a car, beaming, while holding her dazzling engagement ring with a large, dark red diamond for the camera. "I said yes!" she wrote.

In several Instagram stories, she shared, in addition to other photos of her ring, a joint photo of a couple, in which the two women were walking down a street, beaming with joy and dressed in elegant costumes. "Engaged engaged," Sandé commented on the post.

Sandé only celebrated her coming out in April of this year and finally showed her partner on Instagram for the first time. Speaking to the news agency spot on news in May 2022, Sandé revealed that her relationship with Yoana enabled her to "finally accept myself". The love "for such a wonderful person like Yoana" gave her strength and power.

Sandé was previously married to marine biologist Adam Gouraguine as of 2012. In 2014, she divorced her husband after a relationship of almost ten years. Most recently she was in a relationship with rapper Jonathan Kabamba, according to "The Sun" the couple separated in November 2020 after only a few months of relationship. 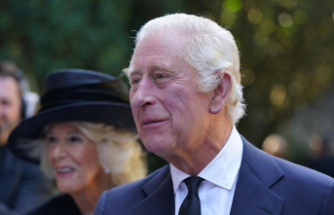 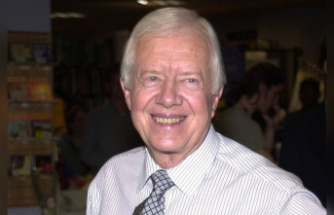 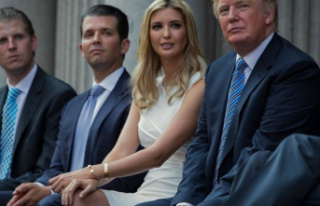