The Russian order for a partial mobilization of its own armed forces in the war of aggression against Ukraine has triggered concern and criticism around the world. 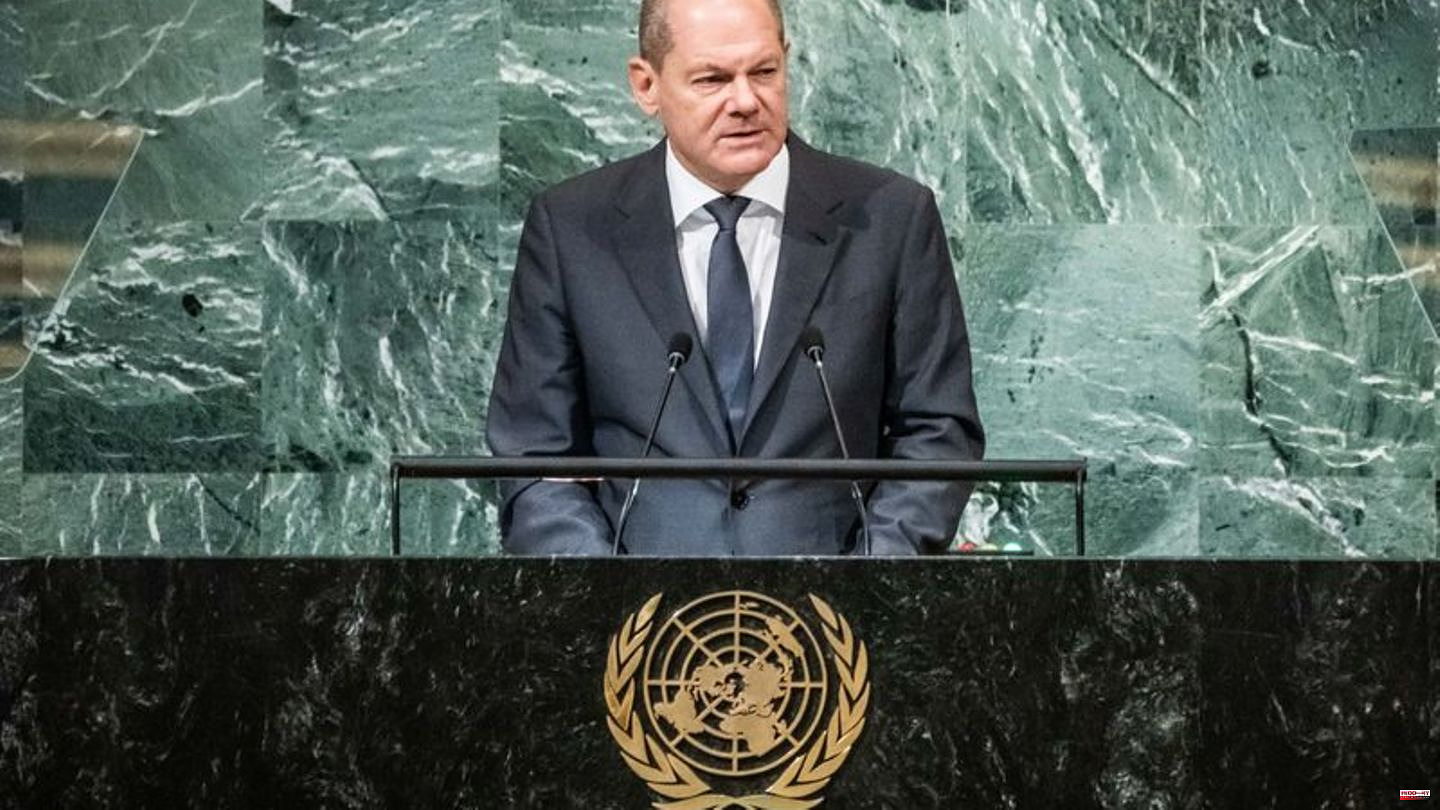 The Russian order for a partial mobilization of its own armed forces in the war of aggression against Ukraine has triggered concern and criticism around the world. In a televised speech on Wednesday morning, Russian President Vladimir Putin announced that the campaign would begin on the same day. Defense Minister Sergei Shoigu named 300,000 reservists to be mobilized. Almost seven months after the start of the war, the Kremlin also wants to use this to solve personnel problems at the front.

The Ukraine war also dominated the UN general debate in New York, where more than 140 heads of state and government planned to give speeches at the United Nations headquarters. Chancellor Olaf Scholz (SPD) accused the Kremlin of "imperialism", US President Joe Biden said that Russia wanted to destroy Ukraine with its "shameless" violation of the UN Charter. A video message from Ukrainian President Volodymyr Zelenskyy was also expected in New York on Thursday night. Russia is represented by Foreign Minister Sergey Lavrov.

With the new troops, the Kremlin also wants to support the announced sham referendums in occupied Ukrainian territories on accession to Russia. The planned referendums, which are to be held from September 23 to 27 in the internationally unrecognized "People's Republics" of Luhansk and Donetsk in the east, as well as in the southern Kherson region and in the Zaporizhia region, are viewed worldwide as violating international law. They are taking place without Ukraine's consent, under martial law and not according to democratic principles. The use of independent international observers is also not possible.

Similarly, in 2014, Russia annexed Ukraine's Black Sea peninsula of Crimea. The vote was not recognized internationally. This time, too, recognition is not in sight. Nevertheless, after successful sham referendums, the Kremlin would probably see attacks on Luhansk, Donetsk, Cherson and Zaporizhia as attacks on its own territory.

Scholz speaks of imperialism and "act of desperation"

Chancellor Scholz described the mobilization of hundreds of thousands of Russian soldiers as an "act of desperation". "Russia cannot win this criminal war," Scholz said on the fringes of the UN general debate. He was also reacting to the planned sham referendums.

The chancellor reiterated that the voting results would "never be accepted" by the world community. They could "offer no justification for what Russia actually intends to do, namely to use force to conquer the country of its neighbor or parts of its territory," emphasized Scholz.

Scholz had previously accused Kremlin chief Putin of "blatant imperialism" in his first speech to the UN General Assembly on Tuesday evening. French President Emmanuel Macron had also spoken of a resurgence of imperialism.

Biden: Russia wants to wipe out Ukraine's right to exist

Moscow must be held accountable for war crimes in Ukraine, Biden demanded in New York. He strongly condemned nuclear threats not only made by Russia, but also by North Korea and other countries. "A nuclear war cannot be won and must never be waged."

Zelenskyj: The soldiers are running away from Russia

According to Ukrainian President Zelenskyy, the announced partial mobilization in Russia shows that Moscow has problems with its military personnel. "We already know that they mobilized cadets, guys who couldn't fight. These cadets fell," Selesnkyj said in an interview with "Bild".

Putin needs "an army worth millions," but sees "that his units are simply running away." Regarding Putin's indirect threat of using nuclear weapons, Zelenskyy said: "I don't believe that he will use these weapons." But he admitted: "We can't look into this person's head, there are risks."

After the order for partial mobilization in Russia, the Kremlin opponent Alexei Navalny, who was imprisoned in the penal camp, complained in a court appearance that Putin's "criminal war" was getting worse and worse. The Kremlin chief wants to involve as many people as possible in the bloodshed in Ukraine, Navalny said on Wednesday. "In order to prolong his own power, he is tearing apart the neighboring country, killing people there. And now he is throwing a huge number of Russian citizens into the meat grinder," said Navalny.

Hundreds of people were arrested in Russia during protests against partial mobilization. The civil rights portal OVD-Info counted 735 arrests across Russia on Wednesday evening. 260 demonstrators were arrested in the capital Moscow and 267 in St. Petersburg. The largest rallies were also held in the country's two largest cities. In Moscow, people chanted "Russia without Putin". In Tomsk and Irkutsk in Siberia, in Yekaterinburg in the Urals and in other places, isolated people took to the streets. In view of massive state repression, the protests are unlikely to be too large.

Russia expert: Putin will not come out of war well

However, Russia expert Stefan Meister does not believe that Ukraine will be demotivated by the new escalation by Russia. "The people who are now being drafted are not necessarily the most well-trained and able-bodied." It could be weeks or even months before they are all operational. By then, Ukraine could have recaptured entire parts of the country, said the expert at the German Society for Foreign Relations.

In addition, Putin himself is coming under increasing pressure in Russia and internal support is dwindling. "The more Russian society is drawn into this war, the more victims, including the dead, come back from Ukraine, the greater the pressure will be on Putin. I don't see that Putin will come out of this war well," he said master further.

1 After Putin's announcement: reactions to partial... 2 By 0.75 percent: Fight against inflation: US Federal... 3 Westfleisch supplier: shocked by suspicion of animal... 4 Report: This is what Messi asked for a contract extension... 5 National team: Corona: Neuer and Goretzka miss the... 6 By 0.75 percent: Fight against inflation: US Federal... 7 Energy crisis: Lindner: Normalization of gas prices... 8 Donald Trump: Ex-President to be sued for fraud 9 Threat to the West: Putin orders partial mobilization... 10 Mahsa Amini: "We fight, we die": protests... 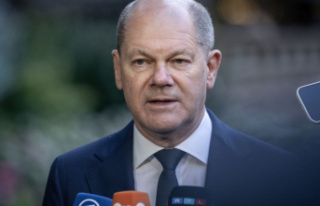 After Putin's announcement: reactions to partial...