Hertha BSC will say goodbye to Maximilian Mittelstädt at the end of the season. 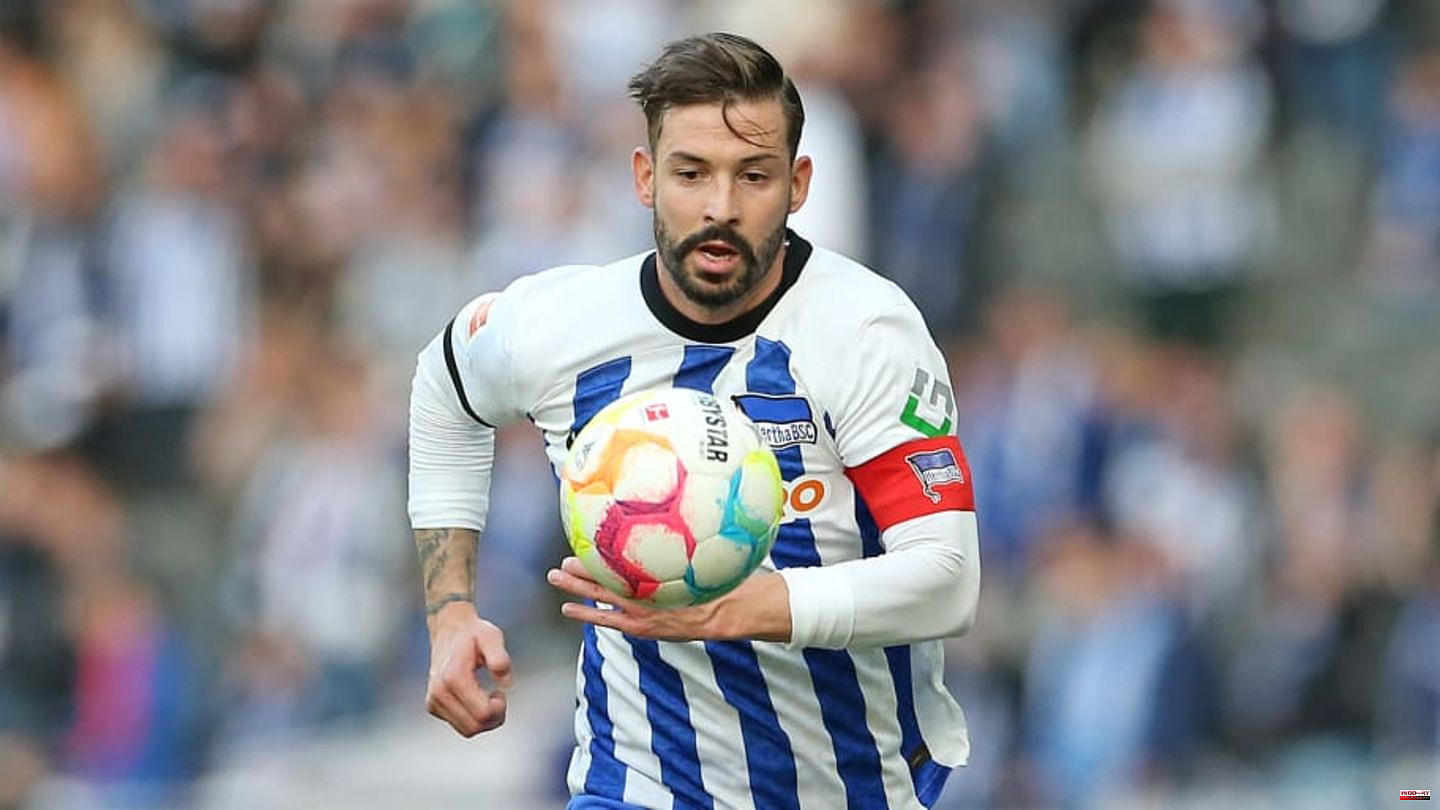 Hertha BSC will say goodbye to Maximilian Mittelstädt at the end of the season. The left winger will change within the Bundesliga. A farewell is also in the room for Captain Marvin Plattenhardt.

Maximilian Mittelstädt has no future with the old lady. His contract, which expires in the summer, will not be extended.

Under Sandro Schwarz, the 25-year-old only plays a small role. In the league he has only made two starting eleven appearances, which he got at the beginning of the season and which are therefore a long time ago. Accordingly, there is no need on the part of the club or the player to continue working together.

According to kicker, the native of Berlin will join another Bundesliga team for the new season. More details do not seem to be known at the moment. Just this much: There will be no more talks with Hertha.

But Mittelstädt will probably not be the only Berliner whose contract, which expires in the summer, will not be extended. According to the kicker, this scenario could also occur with Marvin Plattenhardt.

Although he has been captain since the start of the season and thus plays an important role in the Schwarz team, the club does not seem to be very interested in a new contract. After all, there should be no offer yet.

It is probably open whether this will still happen. According to the report, this is also due to the budget. Hertha will probably think carefully about which staff to invest the money in. So it is quite conceivable that Plattenhardt will also go. 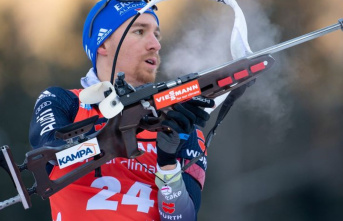