According to the professional association of paediatricians, the current state of emergency in pediatric medicine as a result of a wave of respiratory infections poses serious risks for young patients. 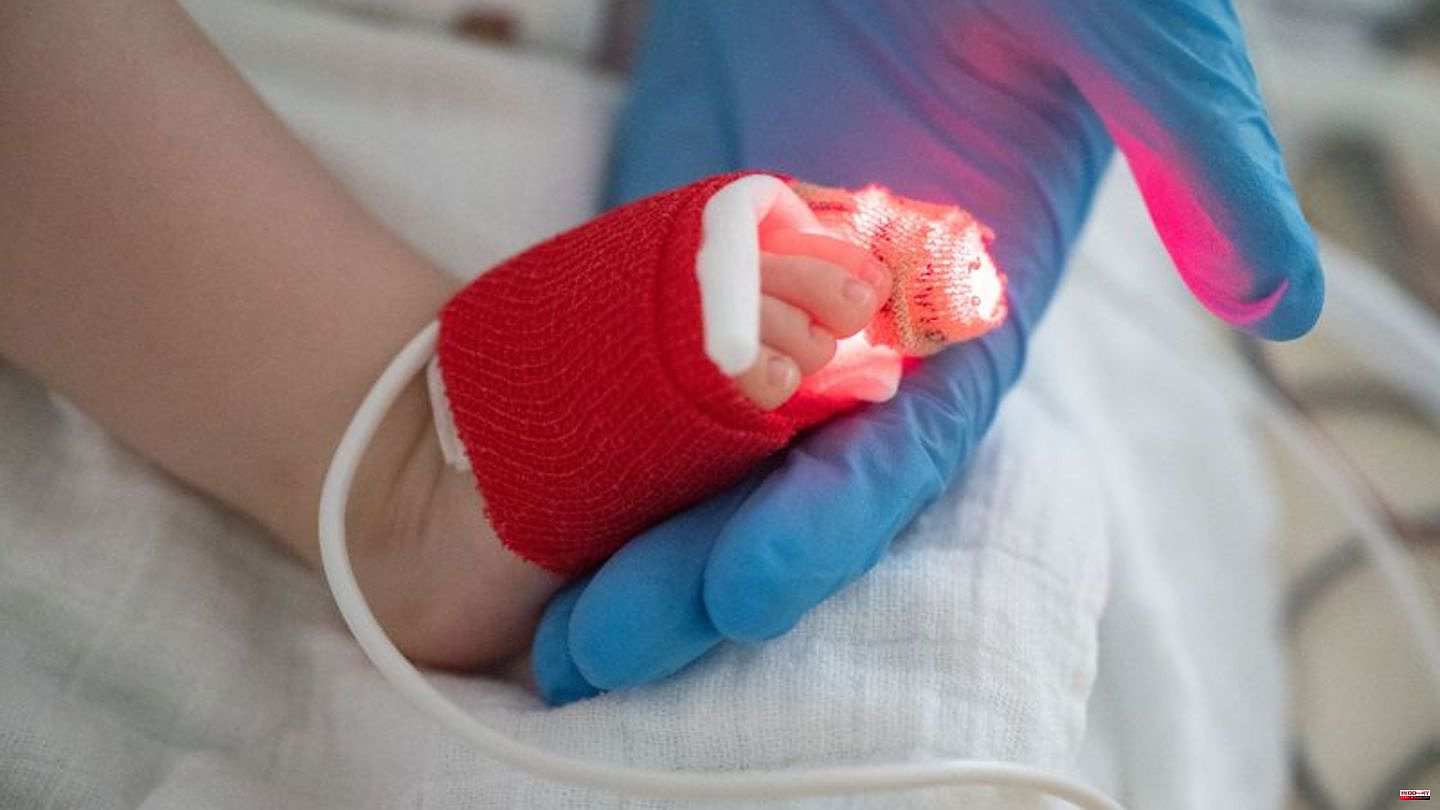 According to the professional association of paediatricians, the current state of emergency in pediatric medicine as a result of a wave of respiratory infections poses serious risks for young patients. "It is actually the case that the health of children and young people and also their lives are at risk at the moment," federal spokesman Jakob Maske told Deutschlandfunk on Monday.

Maske has massively criticized health policy in recent years, including under Health Minister Karl Lauterbach (SPD). The health system has been "driven against the wall" for years. Extra large savings were made in the case of paediatricians. A lot of beds have been reduced because child and adolescent medicine is not worthwhile. Since Lauterbach took over the department, the supply has continued to deteriorate. That is expressed precisely in these times of crisis, said Maske.

The fundamental crisis of the system was concealed by Corona. But that's over now. "We now have a completely normal increase in infectious diseases, like the one we see every winter - and the systems are collapsing," said Maske. Seriously ill children have to be moved hundreds of kilometers from Berlin because there are no beds. He did not want to accept the claim that such statements were scaremongering. "It's not scaremongering, it's our daily life."

Criticism of relocation of staff

Lauterbach has already announced relief measures. Nursing staff are to be transferred from adult wards to children's wards. He called on the health insurance companies not to check staffing requirements for the time being and to suspend sanctions. He also appealed to parents and paediatricians to postpone check-ups that are not immediately necessary.

According to Maske, the proposal to move staff to the children's wards does not help "at all". An adult carer cannot care for a premature baby weighing 600 grams. "That is complete nonsense and will not bring any relief."

On Friday, the Bundestag passed a package of laws on hospitals that is intended to bring more money for children's clinics and relief for urgently needed nursing staff. There should be an additional 300 million euros each for children's hospitals in 2023 and 2024.

Maske initially considers these plans to be in order. A total of 300 million euros is "not that much money". However, only clinical medicine is considered in the plans and not outpatient. However, the outpatient pediatricians treated 85 to 90 percent of the sick. 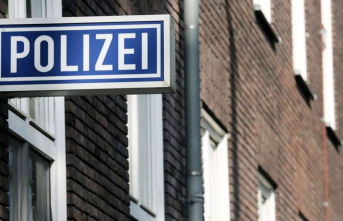