Chancellor Olaf Scholz (SPD) has confirmed that the federal government will procure US F-35 fighter jets for the Bundeswehr. 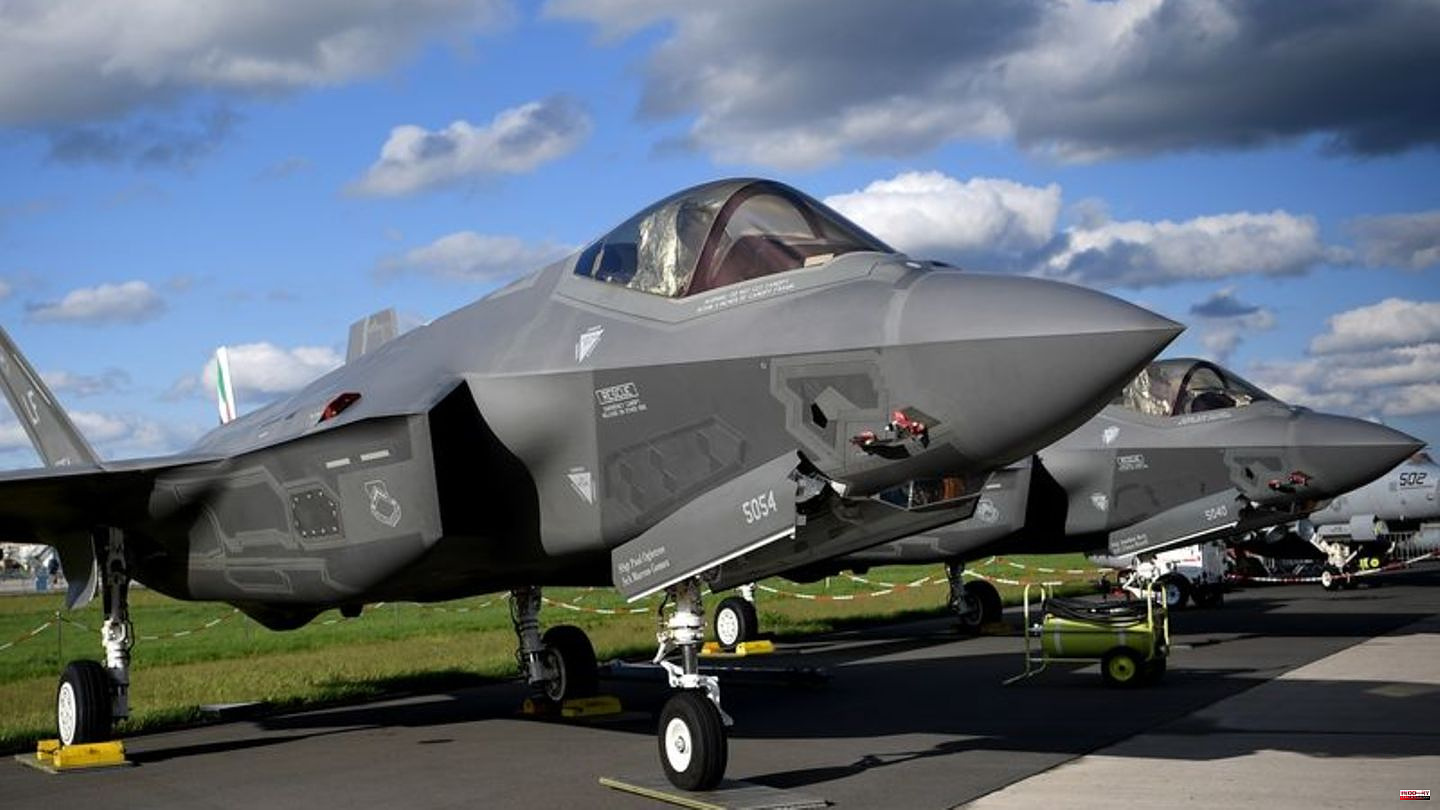 Chancellor Olaf Scholz (SPD) has confirmed that the federal government will procure US F-35 fighter jets for the Bundeswehr. "Germany is sticking to its commitment within the framework of the NATO nuclear sharing agreement, including through the purchase of F-35 fighter jets with dual operational capability," he writes in an article for the US medium "Foreign Affairs".

For decades, Germany has been involved in NATO's nuclear deterrence with fighter jets. They are stationed at the Büchel air base in the Rhineland-Palatinate Eifel region in order to use the US nuclear bombs stored there in an emergency. The Tornadoes currently intended for this purpose are now to be replaced by the more modern F-35 stealth jets.

There is dissatisfaction among members of the budget committee in the Bundestag about possible risks in the planned purchase of the US aircraft. A meeting of the budget holders is to take place this Monday. The "Bild am Sonntag" reported at the weekend about a secret submission in which the Ministry of Defense warned of significant risks in the business.

It is unclear whether the Bundeswehr will have the airfield in Büchel (Rhineland-Palatinate) converted in time for the F-35 jets by 2026. "Therefore, delays and additional costs until the start of flight operations cannot be ruled out," the newspaper quoted from the template. In addition, there is a risk that national approval for flight operations may not be granted in a timely manner. 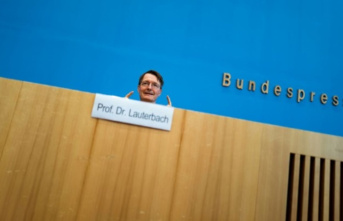