Adjusted for Coronation of King Charles: The Edwardian Crown has left the Tower

King Charles III (74) will wear the Edwardian crown at his coronation ceremony in May 2023. 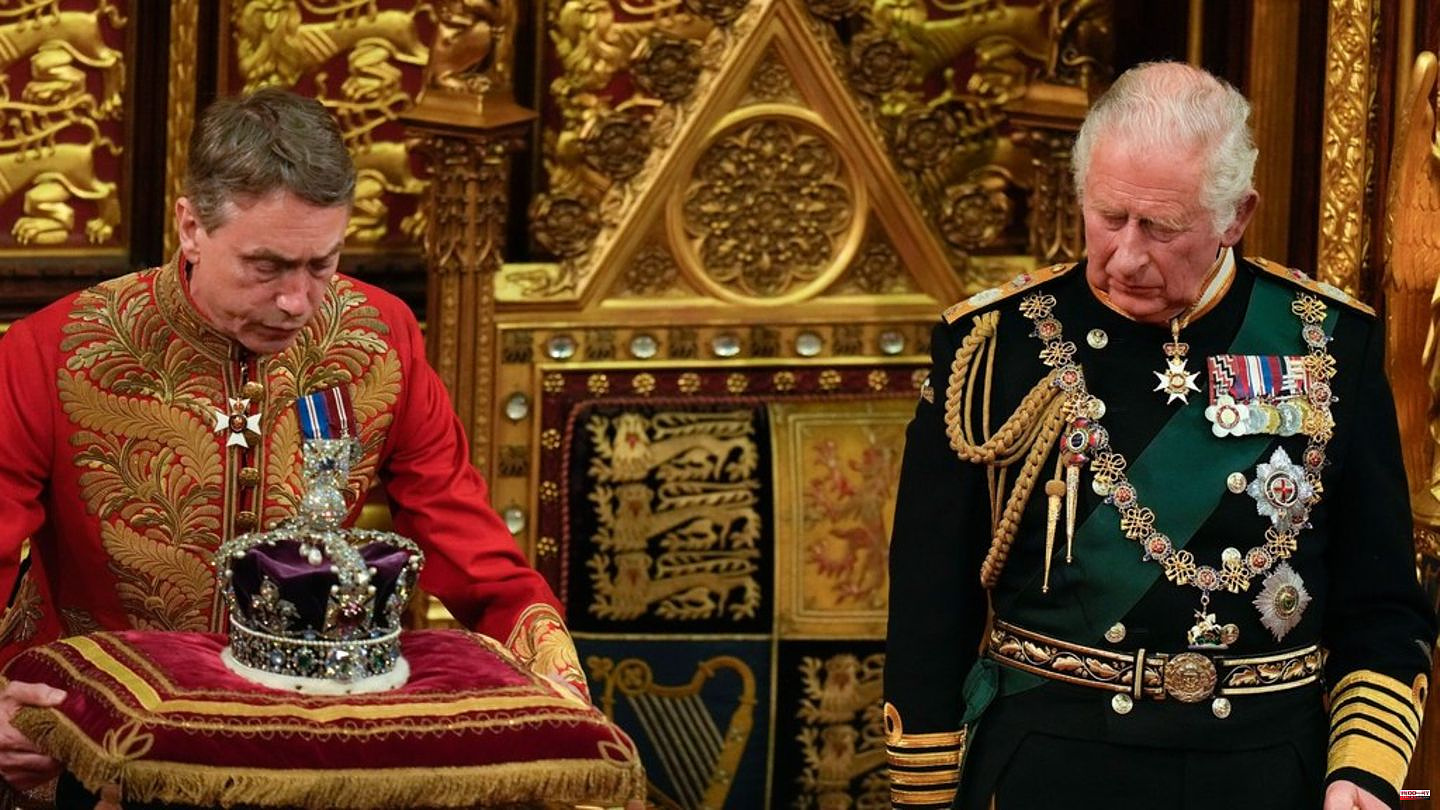 King Charles III (74) will wear the Edwardian crown at his coronation ceremony in May 2023. As part of the British Crown Jewels, this normally resides as the main attraction in the Tower of London. But since the crown has to be adjusted to fit Charles' head, British media reports say it has now been picked up from there.

According to Britain's Express, a statement from Buckingham Palace said the Edwardian Crown had been removed from the Tower of London "to allow work on the alterations ahead of the coronation to begin on Saturday May 6, 2023." The transport of the priceless crown was therefore kept secret to ensure security. The place where it is edited is also apparently not known.

The crown, which weighs over two kilos, was originally made for the coronation of King Charles II in 1661. It consists of gold, silver, pearls and a total of 444 sapphires, emeralds, rubies and diamonds. The interior of the crown is lined with a bonnet of purple velvet bordered with ermine fur. Traditionally, the Edwardian crown is used for the actual coronation act. Charles's mother, Queen Elizabeth II (1926-2022), also wore them to the ceremony on June 2, 1953.

Charles III will be crowned in Westminster Abbey on May 6, alongside Queen Consort Camilla (75). In addition to the Edwardian crown, the Imperial State Crown will also be used.

In 2018, in a rare BBC interview, the Queen said of the Imperial State Crown she wore to the annual opening of Parliament: "You can't look at your manuscript with it, you have to hold up the text." Otherwise you would either break your neck or the crown would fall off. In general, this type of headgear is anything but "comfortable". When shown the crown she wore at her coronation in 1953, her humorous comment was, "Is that still that heavy?" However, it was good that she had a head shape similar to that of her father George VI. (1895-1952), so basically the crowns would fit her. This is obviously different with Charles. 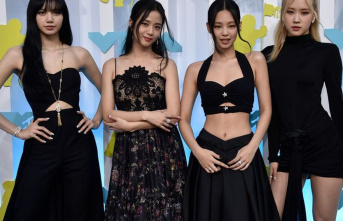 K-Pop: Pink glowing hearts and a lot of power: Blackpink...