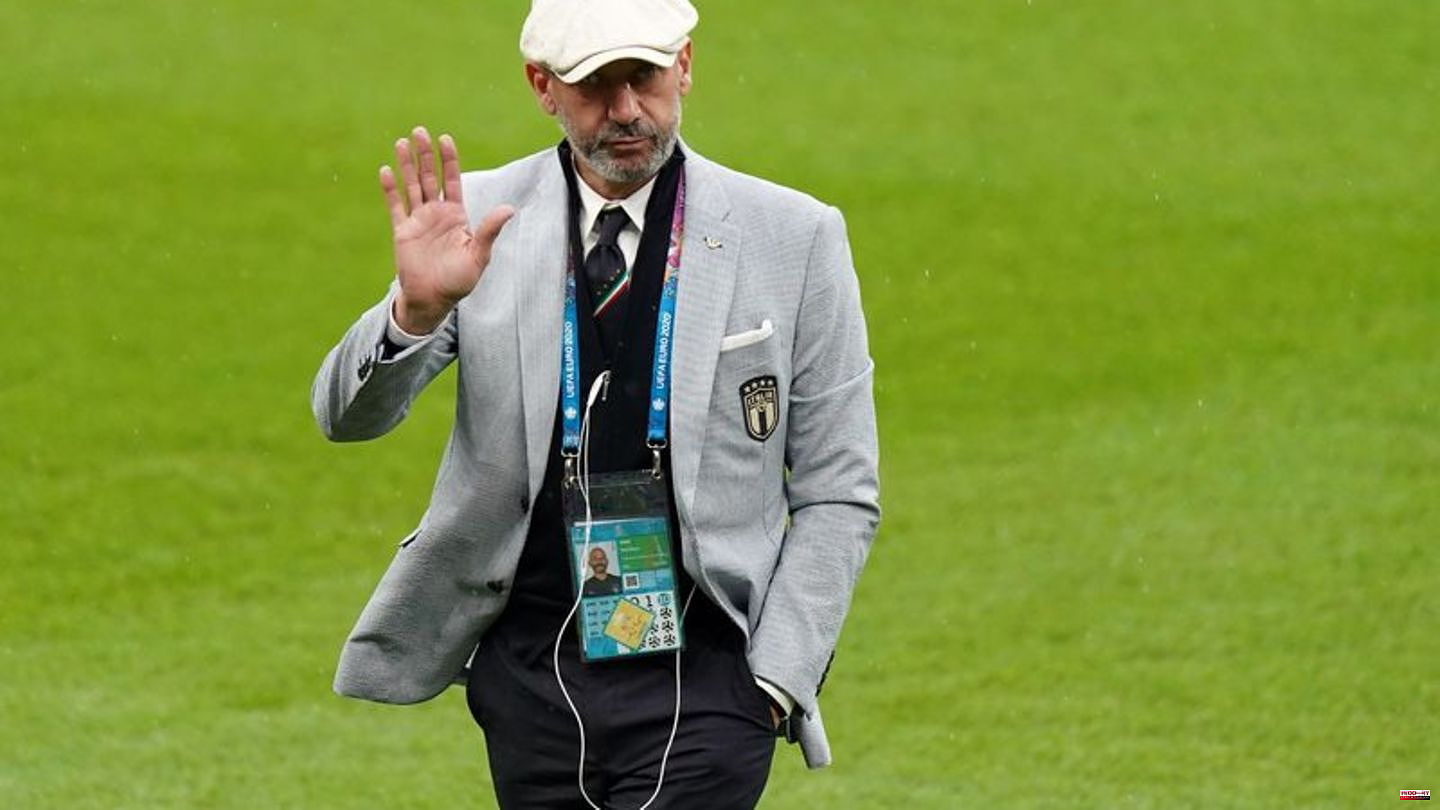 Italian football mourns the loss of former international Gianluca Vialli. The former striker died on Friday at the age of 58, the family said in a statement.

Vialli was most recently head of delegation for the national team and thus assistant to national coach Robert Mancini. In mid-December, he announced that he would be putting his duties in the association on hold for the time being due to cancer treatment.

Vialli was diagnosed with pancreatic cancer a few years ago. The ex-professional recently won the European Championship title with Italy as a member of the 2021 staff. As a player, he used to play for Sampdoria Genoa, Juventus Turin and Chelsea FC, among others. Between 1985 and 1992 he made 59 appearances for Italy's national team and scored 16 goals.

"I am deeply saddened," Italian Football Federation (FIGC) boss Gabriele Gravina said in a statement on Friday. "I hoped until the end that he could perform another miracle. But I am comforted by the knowledge that what he did for Italian football and the blue jersey will never be forgotten," added the association president. The FIGC has ordered a minute's silence before all Serie A games on the coming matchday. 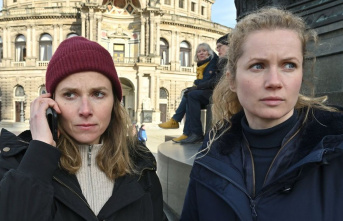