"Tatort: ​​Dead Heart": How is the new thriller from Dresden? 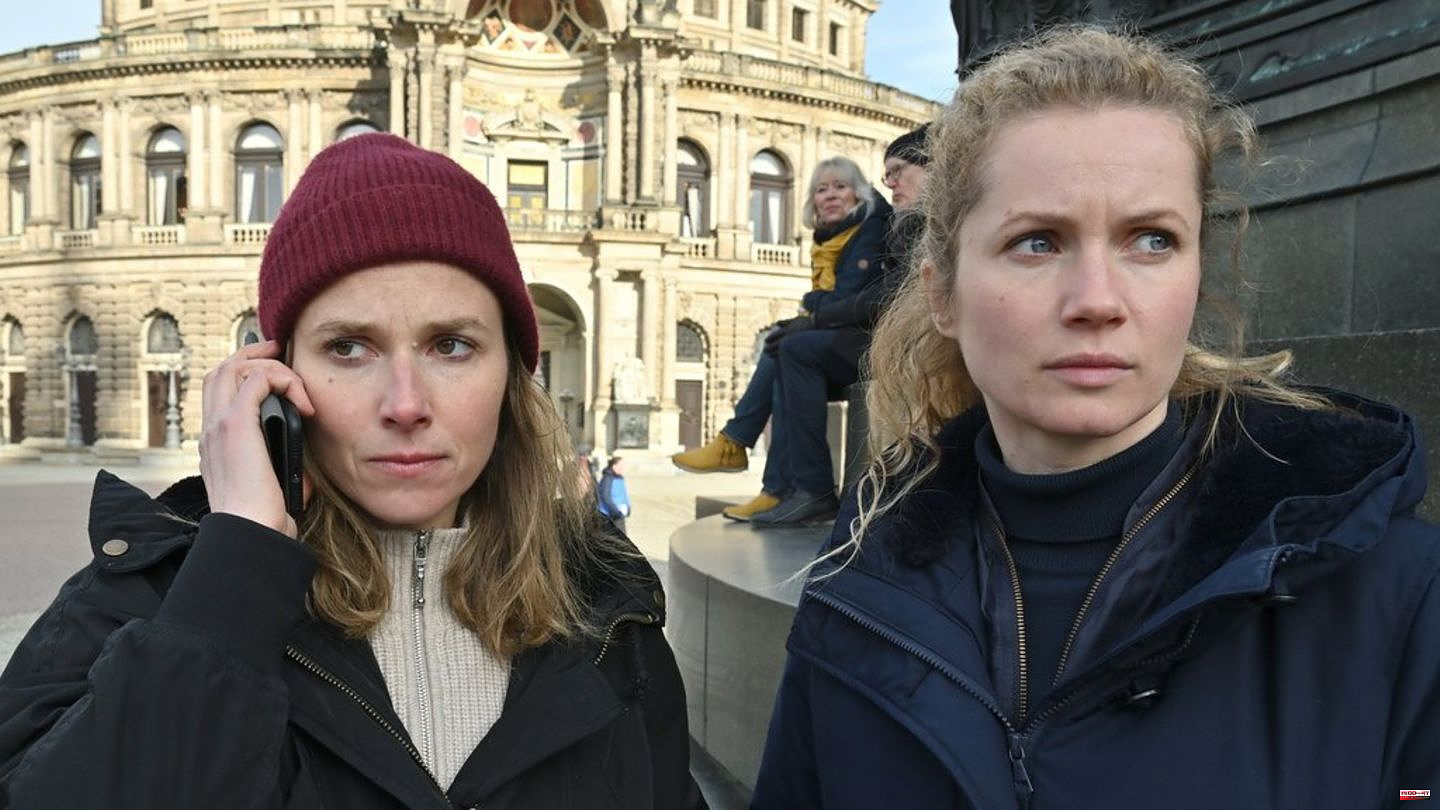 While working in the greenhouse, Patrick Teichmann (Nico Rogner) discovers the body of his mother-in-law Heike Teichmann (Tanja de Wendt). Garden worker Juri Novak (Alexander Schuster) flees, the murder weapon in hand, and is the first to be targeted by investigators Gorniak and Winkler.

But the victim's daughter, Nadine Teichmann (Kristin Suckow), is also a potential perpetrator. Because the inspectors experience a family business at the scene of the crime, which seems far removed from a peaceful coexistence of three generations under one roof. There is also no question of marital harmony between Nadine and her husband Patrick - they are about to separate.

Events take a new turn when an important witness is eliminated and the autopsy reveals that Heike Teichmann suffered from Broken Heart Syndrome. She must have been in an emotional state of emergency recently. The detectives get to the bottom of the truth - which leads far into the past and has a shocking discovery in store for them...

Yes. Director Andreas Herzog (b. 1967) and screenwriter Kristin Derfler (b. 1965) succeed in the envisaged gradual transition from crime thriller to psychological thriller. About halfway through the film, a new character appears who has actually been there all along. She brings the surprising twist. And the resolution of the exciting case could tempt one or the other viewer to want to watch the film again in the media library. Or to put it in the words of the screenwriter, who refers to the Roman philosopher Seneca (AD 1-65): "Life can only be understood backwards, but it must be lived forwards."

This character-driven crime thriller is told by the actors. Lead actress Kristin Suckow (born 1989), who plays the daughter of the murdered gardener and looks amazingly similar to the Swedish Hollywood star Alicia Vikander (34) in some scenes, does her job particularly well.

Speaking of personal details: Anyone who has seen the last Dresden "crime scene" knows that it is by no means a matter of course to see Commissariat Manager Schnabel at work again. For the first few minutes, it actually seems as if the bloody kidnapping drama in "Cat and Mouse" (November 20, 2022) is not addressed in the new crime thriller. But then Gorniak recommends: "Make an appointment with the trauma ambulance." Of course, this is out of the question for Schnabel, who turns out to be the macho old man... 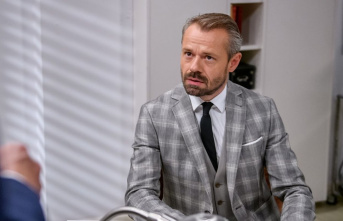