According to a laboratory study, substances from the abrasion of car tires can accumulate in lettuce. 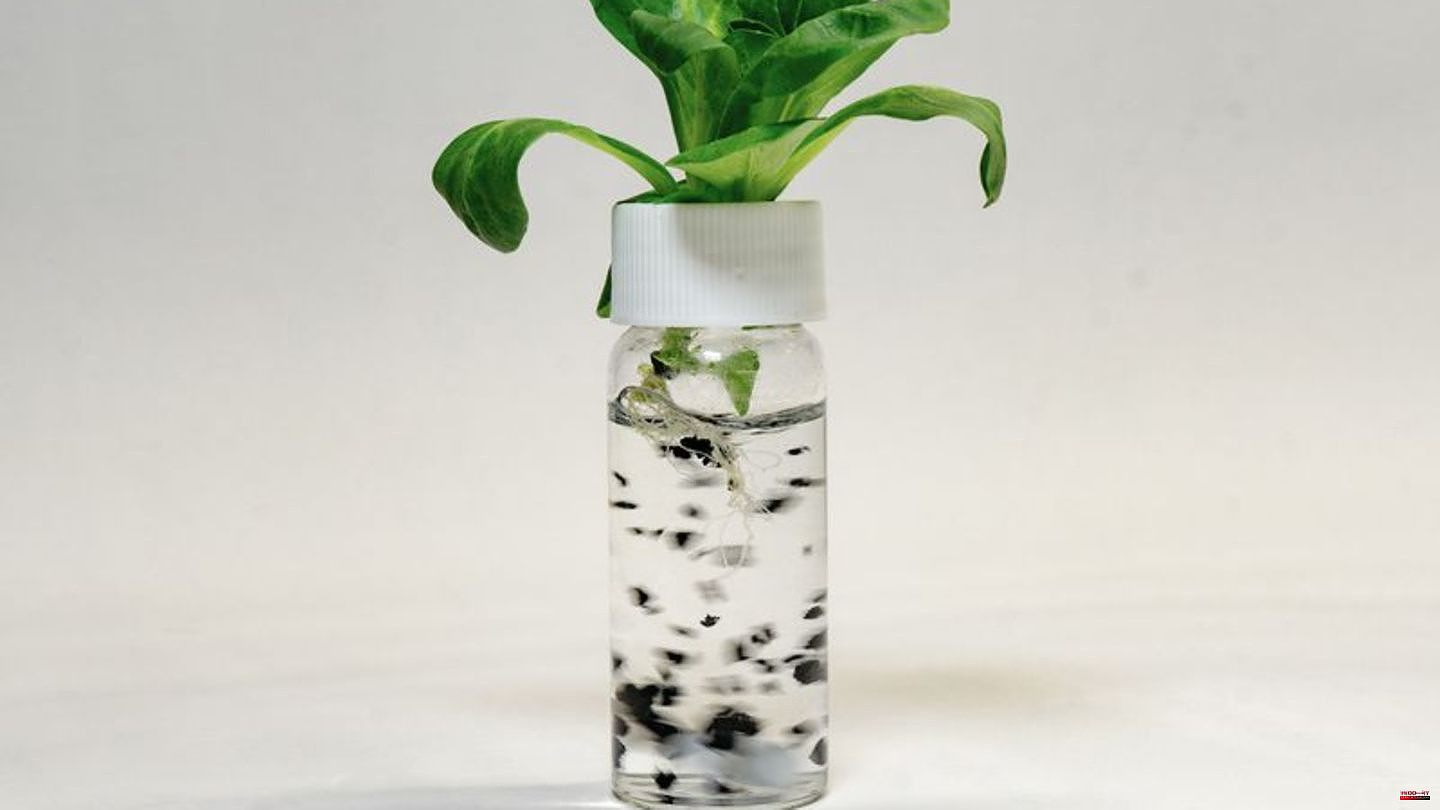 According to a laboratory study, substances from the abrasion of car tires can accumulate in lettuce. In principle, the roots of the plants absorb additives contained in tires, said Thilo Hofmann from the Center for Microbiology and Environmental Systems Science at the University of Vienna.

Even if the data published in the journal "Environmental Science

Like other types of microplastic, the abrasion contains additives, which are intended to provide certain properties such as better durability. Some of these chemicals are considered highly toxic. For example, when it rains, particles from the tires are washed into sewage treatment plants, and the sewage sludge that accumulates there is often used as fertilizer on fields, Hofmann explained. This is common practice in Germany, Austria, Israel, the USA and Canada, among others. Switzerland, on the other hand, has already banned fertilizing with sewage sludge, according to the researcher. Tire abrasion particles also get from the streets to farmland via wind and sewage, according to the University of Vienna. According to a study, between 1,400 and 2,800 tons of tire abrasion is applied to agricultural land in Germany every year through sewage sludge alone.

Why salmon are dying

Six substances were examined in the study. One of the additives -- called 6PPD -- is believed to be responsible for the death of almost all salmon in certain stretches of river along the Northwest Coast of the United States, according to Hofmann. The tire abrasion is flushed into the water, for example when it rains. Whether and how toxic the substances examined in the laboratory study are for humans has not yet been finally clarified. The researchers also identified substances produced from the chemicals ingested as the lettuce metabolized. It was about previously undescribed compounds with unknown toxicity, it said.

To what extent the processes found also take effect in the field and to what extent there is a risk to humans and other living beings is to be investigated in further analyses. In any case, there is reason to urge the industry to try to find more environmentally friendly additives in tires, said Hofmann. 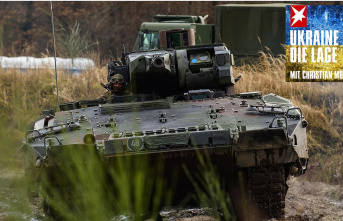