According to security expert Christian Mölling, the decision by the USA, France and Germany to supply wheeled and infantry fighting vehicles will significantly change the war in Ukraine. 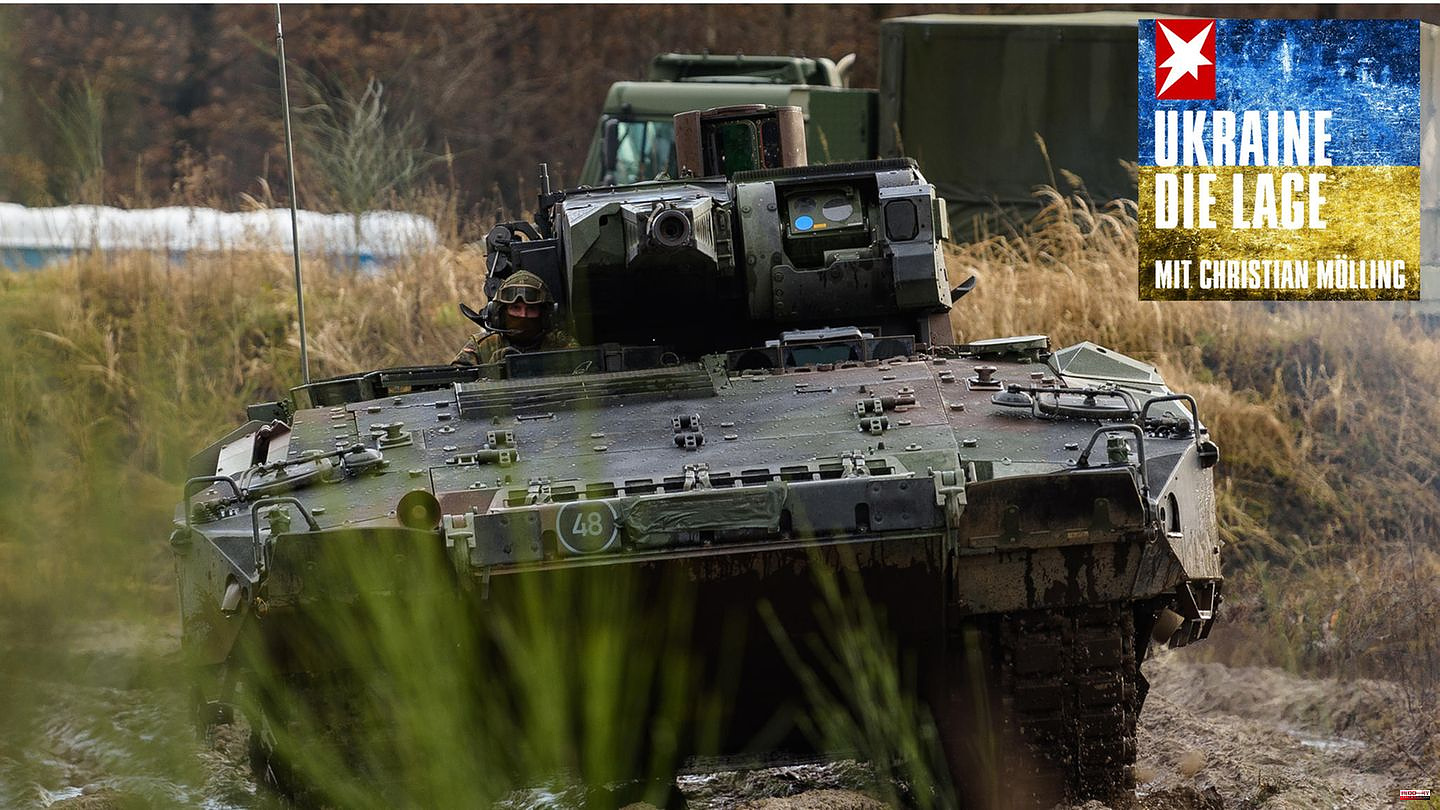 According to security expert Christian Mölling, the decision by the USA, France and Germany to supply wheeled and infantry fighting vehicles will significantly change the war in Ukraine. Mölling said on Friday in the stern podcast "Ukraine – the situation" that "the offensive power of Ukraine can now be strengthened in such a way that Russia can hold less and less territory and is thus faced with new options".

For Russian President Vladimir Putin, the option of presenting the course of the war as a success at home is becoming increasingly unlikely: "The rug is being pulled out from under his feet." The research director of the German Council on Foreign Relations expects "that the flow of material and also the training of Ukrainian soldiers will go much better." He assumes that 2023 will be the decisive year for the war. "A lot is possible now," he said.

According to Mölling, a debate about the delivery of western-style main battle tanks like the Leopard will begin immediately. "The ability that battle tanks bring with them is also needed in Ukraine," said Mölling. Such Western-made weapon systems "would actually make a qualitative difference to Russian tanks". So far, no NATO country has supplied Western main battle tanks to Ukraine. "But we can see that the discussion has changed since the turn of the year," said Mölling. "The discussion of what red lines are has shifted."

Despite the increasing willingness to support Ukraine with heavy weapons, the expert sees no direct participation in the war by NATO countries. According to Mölling, this is only given when NATO units take part in the fighting. "We're not there, and we'll try to stay out of it," he warned. "Nobody will cross this red line - and it is not necessary." The point is to limit the options of the Russian leadership until they have to realize that continuing the war is not in their interest. Mölling described Putin's proposal for a ceasefire during the Orthodox Christmas celebrations as a "PR gag". 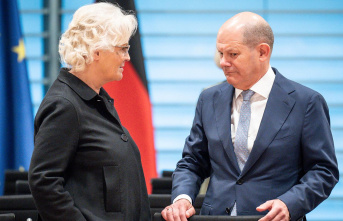 STERN poll: Two-thirds of Germans call for the dismissal...