Apparently several eyes from the Bundesliga are on In-beom Hwang at the World Cup. 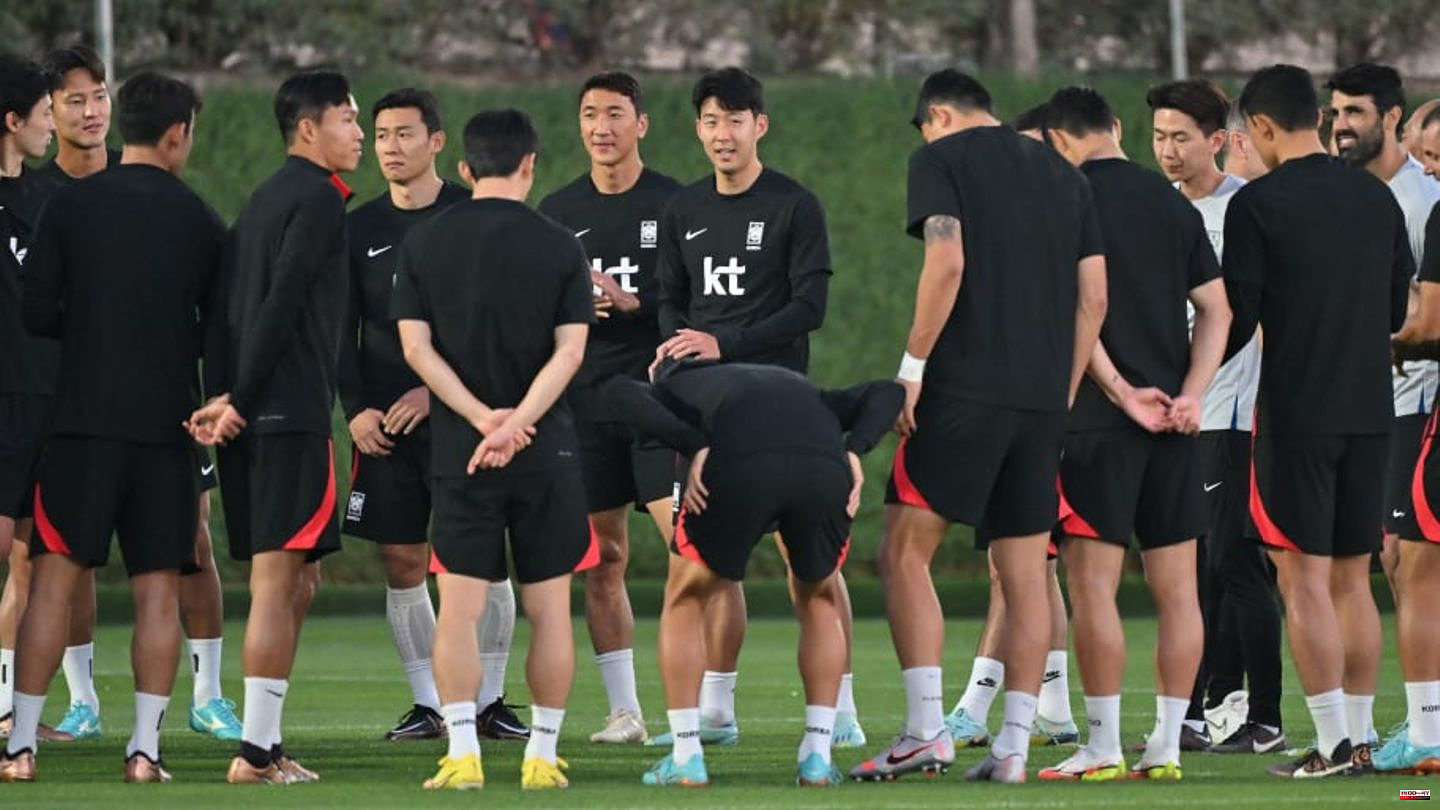 Apparently several eyes from the Bundesliga are on In-beom Hwang at the World Cup. The South Korean international is said to be an issue at several clubs.

South Korea will start the World Cup with a duel against Uruguay early Thursday afternoon. In-beom Hwang will also be there.

The 26-year-old apparently ensures increased interest from the Bundesliga. The Greek portal Sport24 connects the midfielder from Olympiakos Piraeus with several clubs from Germany (via transfermarkt).

Above all, Gladbach and Frankfurt are mentioned. Borussia has been associated with Hwang for a few years. According to the report, the club sent several scouts to various Piraeus games to get a good impression of the international.

But Eintracht is also said to have kept an eye on him and have been watching him more closely lately.

Hwang is said to be an issue for the two clubs for the approaching winter transfer window. In addition, TSG Hoffenheim and SC Freiburg should also deal with him. With them, however, he would only be a potential option next summer.

It's difficult to say how seriously one should take this rumor. After all, Hwang has been regularly associated with Bundesliga clubs for several years, but in the end it never became more concrete.

This article was originally published on 90min.com/de as Gladbach and Frankfurt hot on South Korean World Cup driver. 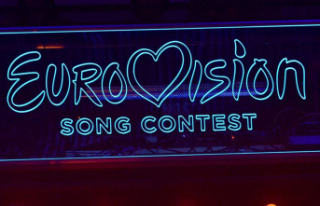 ESC 2023: Jury voting in semi-finals will be abolished