Prince William (40) and Princess Kate (40) have welcomed high-ranking visitors to Great Britain: together they welcomed Cyril Ramaphosa (70), who has been President of the Republic of South Africa since 2018. 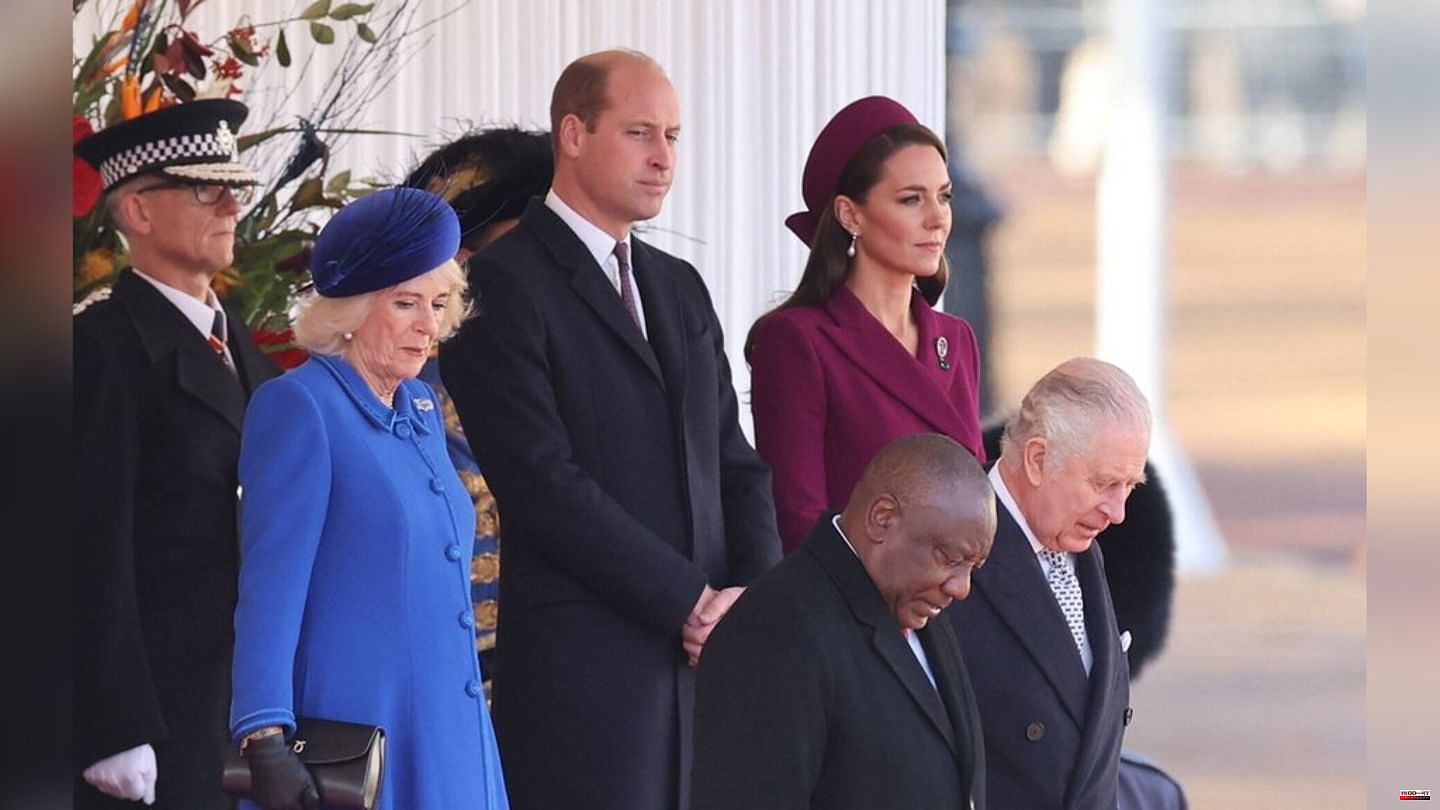 Prince William (40) and Princess Kate (40) have welcomed high-ranking visitors to Great Britain: together they welcomed Cyril Ramaphosa (70), who has been President of the Republic of South Africa since 2018. Together they went to the summer residence Royal Pavilion, which is located in the southern English city of Brighton. There Ramaphosa met King Charles III. (74) along with the king's wife Camilla (75) and the new Prime Minister, Rishi Sunak (42), as reported by "Daily Mail".

The eventful meeting was then followed by a carriage ride with Charles and Camilla to Buckingham Palace. While South Africa's national anthem was being played, Ramaphosa received a royal salute from the honor guard - 1,000 soldiers and 230 horses were used in the parade.

Further program points for Ramaphosa were a visit to Westminster Abbey to lay a wreath at the Tomb of the Unknown Soldier and a trip to the memorial stone in honor of Nelson Mandela (1918-2013), who was President of South Africa from 1994 to 1999. Also on the list is a visit to Westminster Palace to be greeted by the Speaker of the UK House of Commons.

A celebratory state banquet is scheduled for Wednesday evening at Buckingham Palace, which will be attended by other members of the British royal family in addition to Charles and Camilla. Ramaphosa's UK visit ends on November 23.

King Charles III is busy this Wednesday (November 22nd). In addition to Cyril Ramaphosa, he also received the Spanish King Felipe VI. (54) for audience at Clarence House. The background of his trip to Great Britain is the 135th anniversary of the founding of the Spanish Chamber of Commerce. In the evening there will be a gala dinner at the Landmark Hotel, as "Daily Mail" reports.

1 Stock exchange in Frankfurt: Dax climbs by 0.3 percent 2 Energy: EU Commission proposes gas price cap in EU... 3 Agreement with a traffic light: Why the compromise... 4 World Cup 2022 and the "One Love" debate:... 5 Ludwigsburg: After the release of carbon monoxide:... 6 Criticism: Hamburg's interior senator Grote:... 7 Colorful: Indians left cows on the street - have to... 8 Crime: Burglars steal gold treasure worth millions... 9 Football World Cup in Qatar: Lewandowski slips from... 10 German World Cup camp: Life in a cocoon: How the DFB... 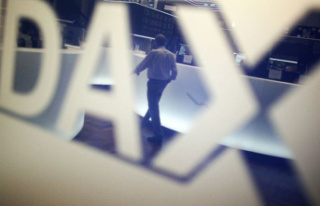