Agreement with a traffic light: Why the compromise on citizen income is not the Union's great victory

The Union presents itself this Tuesday morning as the winner of the preliminary hearing. 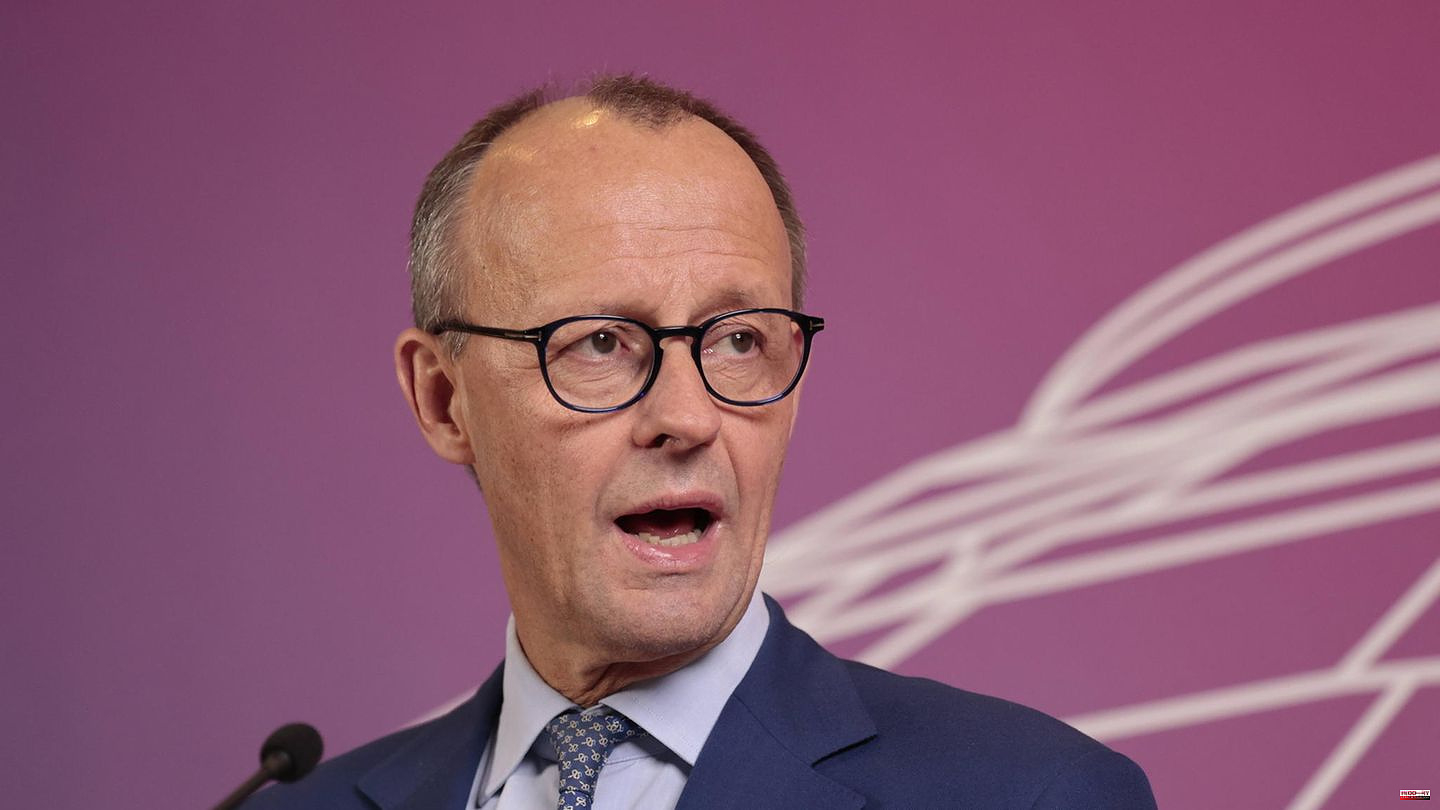 The Union presents itself this Tuesday morning as the winner of the preliminary hearing. The negotiators announce that they have brought down the gross flaws in the citizen income reform. Now Germany is saved from the unconditional basic income that the traffic light socialists were planning.

The big sayings of the Union hide the fact that they never actually considered the citizen money to be wrong in its entirety. Even if she always spoke of the great chaos, she supports a large part of the reform. And so she doesn't stand out as a winner because the traffic light negotiated badly. She stands out as a winner because all her concessions don't hurt her. The outcry was greater than the actual criticism. 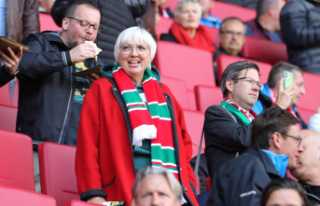