Formula 1: This is what you need to know about the Brazilian Grand Prix 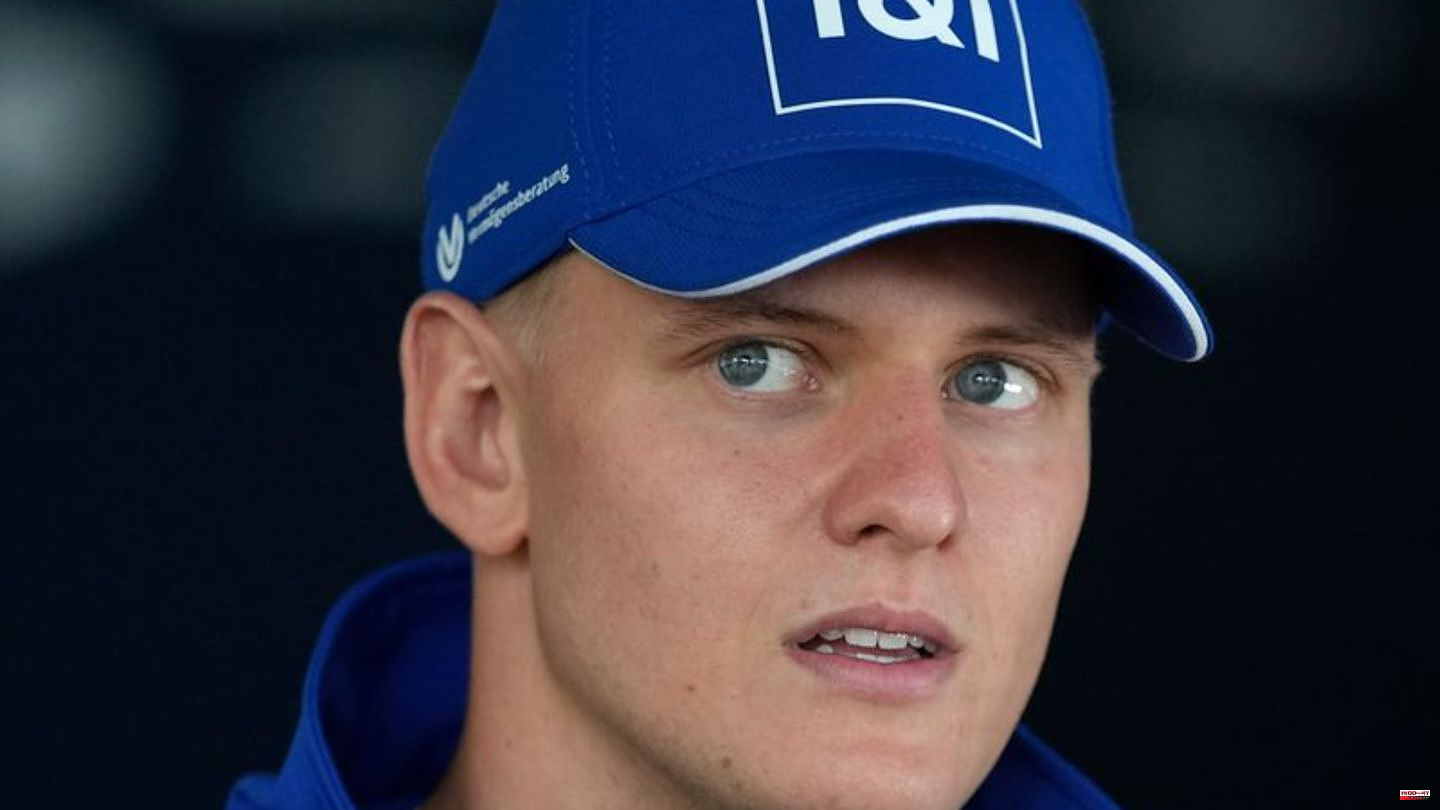 Record world champion Lewis Hamilton is now also an honorary citizen of Brazil. That should fuel the excitement before the Formula 1 race in São Paulo this Sunday (7 p.m. / RTL and Sky). However, one of the most exciting questions before the penultimate Grand Prix of the season has to do with a German.

What happens to Mick Schumacher?

Former Formula 1 chief marketer Bernie Ecclestone has already recommended Mick Schumacher to make friends with other motorsport series. The 92-year-old Briton does not expect that the son of record world champion Michael Schumacher will get the second Haas cockpit next to the Dane Kevin Magnussen for 2023. Team boss Günther Steiner has announced that the open personnel matters will be clarified by next week in Abu Dhabi at the latest. Or is there already a decision in Brazil, where Michael Schumacher drove his last Grand Prix in 2012? In any case, Nico Hülkenberg is a promising successor candidate for Mick Schumacher, whose contract is expiring.

It's not the statistics - at least that's what Max Verstappen claims. "Numbers have never been important, I'm just enjoying the moment. I've really enjoyed being part of this team for a long time and hopefully will be for a long time," said the two-time world champion. However, the Red Bull driver, buoyed by his long-established second world title, can set new records. Verstappen already has 14 victories this season, two can still be added. He can add 60 points to his 416 points because there is also a sprint race in São Paulo.

What is the purpose of the sprint race?

After Imola and Spielberg, a sprint race will be held in São Paulo for the last time this year. There was one here last season. The sprint is intended to add additional excitement to the Grand Prix weekend. In contrast to last year, there are also more points. The winner gets eight points and not just three like in 2021. Next year there will even be six sprint races.

And what exactly does the sprint format look like?

Saturday's mini-event is a 100km race, which equates to 24 laps at Interlagos. The following applies in the sprint: no mandatory pit stop and no strategic help from the command post. The result of the sprint determines the starting grid for the Grand Prix on Sunday. The usual qualification with the three knockout rounds will take place on Friday. The result of this unit is the basis for the sprint lineup the next day. Last year, pole position went to the driver who won the sprint. This time, the performance, which is also statistically important, is attributed to the fastest person from the qualification.

Is there a new punishment for Pierre Gasly?

Pierre Gasly is at the top of the list of sins. The Frenchman from Alpha Tauri has collected ten penalty points, most recently he was even prosecuted three times in a row. Twelve warnings in a period of twelve months automatically result in a one-race ban. No Formula 1 driver has had to sit out since the system was introduced in 2014. Since Gasly's penalty points do not expire this year, he would be suspended for a major rule violation in the last Formula 1 race in Abu Dhabi. His future racing team Alpine would certainly not mind, otherwise the 26-year-old will start the new season with the French team with a mortgage. 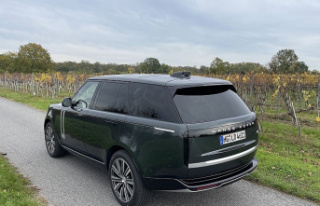