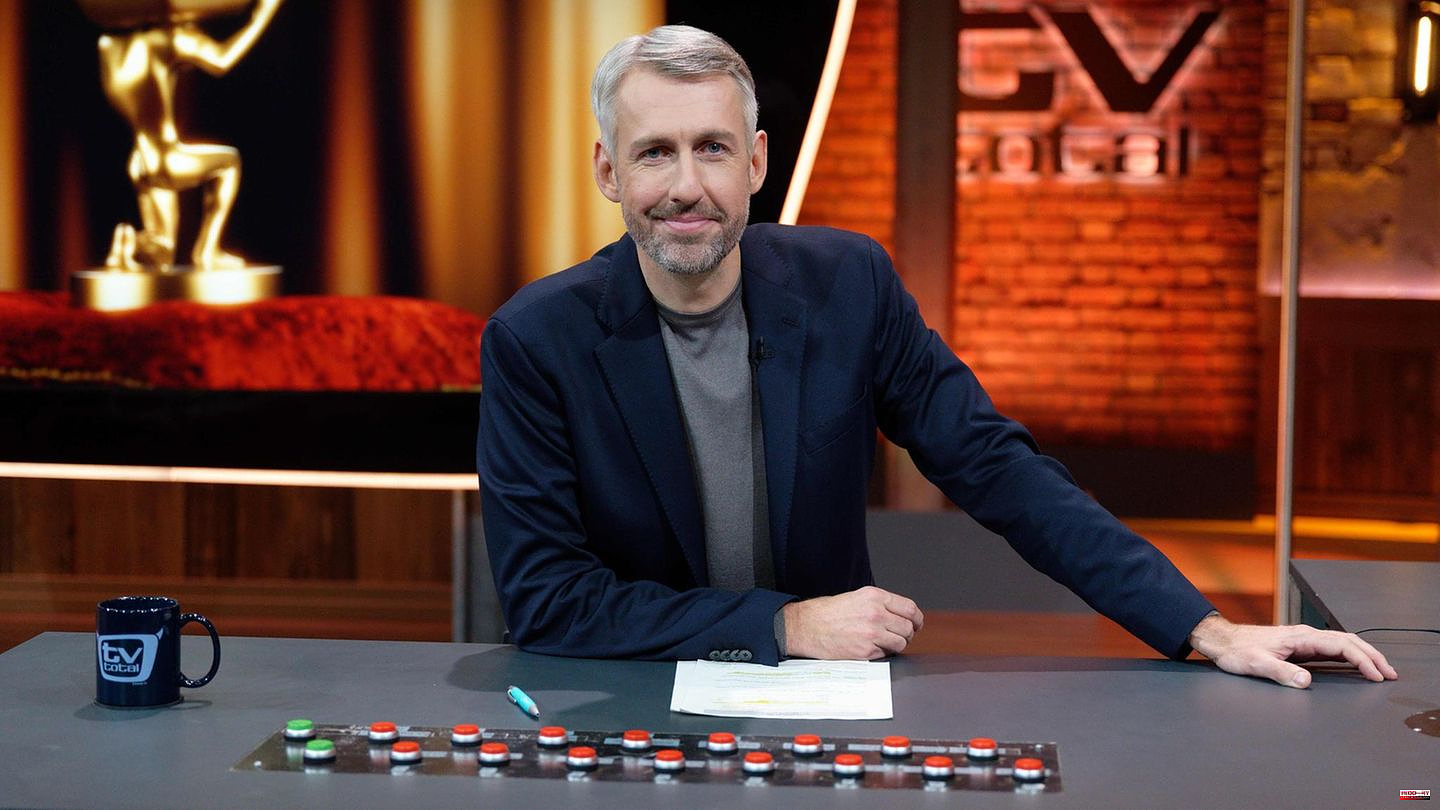 In November 2021, Stefan Raab's legendary TV show "TV total" returned to the screens. The moderation took over cabaret artist Sebastian Pufpaff. But on Wednesday evening it was not the 46-year-old who moderated the ProSieben show, but his colleague Michael Bully Herbig. The broadcaster had already announced the day before that Pufpaff was canceled and also announced Herbig as a replacement moderator. He explained right at the beginning of the show why Pufpaff was missing: he was injured. Herbig then revealed the details in sung form with a self-written song.

"He was riding a bicycle / happily through the forest / But at the beginning of November / it's slippery and also cold / In a sharp bend / he suddenly slipped / He crashed on the ground / And thought to himself: Oh shock / My stomach is feeling hurt / his back too / what might that be? / yes, broken ribs / he has a broken rib," smashed the 54-year-old. In his fall, Sebastian Pufpaff broke not just one, but four ribs.

It is not yet clear how long the entertainer will be out. One thing is certain: he will not be able to take part in the "TV total Wok World Cup", which takes place this Saturday. Stefan Raab launched the event in 2003 and turned it into a real cult event. Until 2015, a wok world championship took place every year, which was broadcast by ProSieben. After a seven-year break, the spectacle is now returning. The following teams will compete:

After Sebastian Pufpaff's failure, members of the studio band Heavytones are to be used in "Team TV total", as ProSieben announced. The four-man wok and the single wok will be driven. Scrap dealer Manni Ludolf takes over Pufpaff's place there.

Just two weeks ago, Pufpaff completed an extensive health check for "TV total" in order to have a doctor certify that he was fit for the "Wok World Cup". But nothing will come of it now. Instead, the 46-year-old published a photo on his Instagram account showing him with a walker on the ice. He wrote: "What does my orthopaedist say? I'm getting old. I will be back, puffier than ever!" 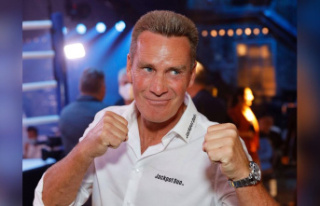 Jürgen Milski: Why he's not afraid of the Wok...