Report: Only 3 goalkeepers in the German World Cup squad - this trio is included 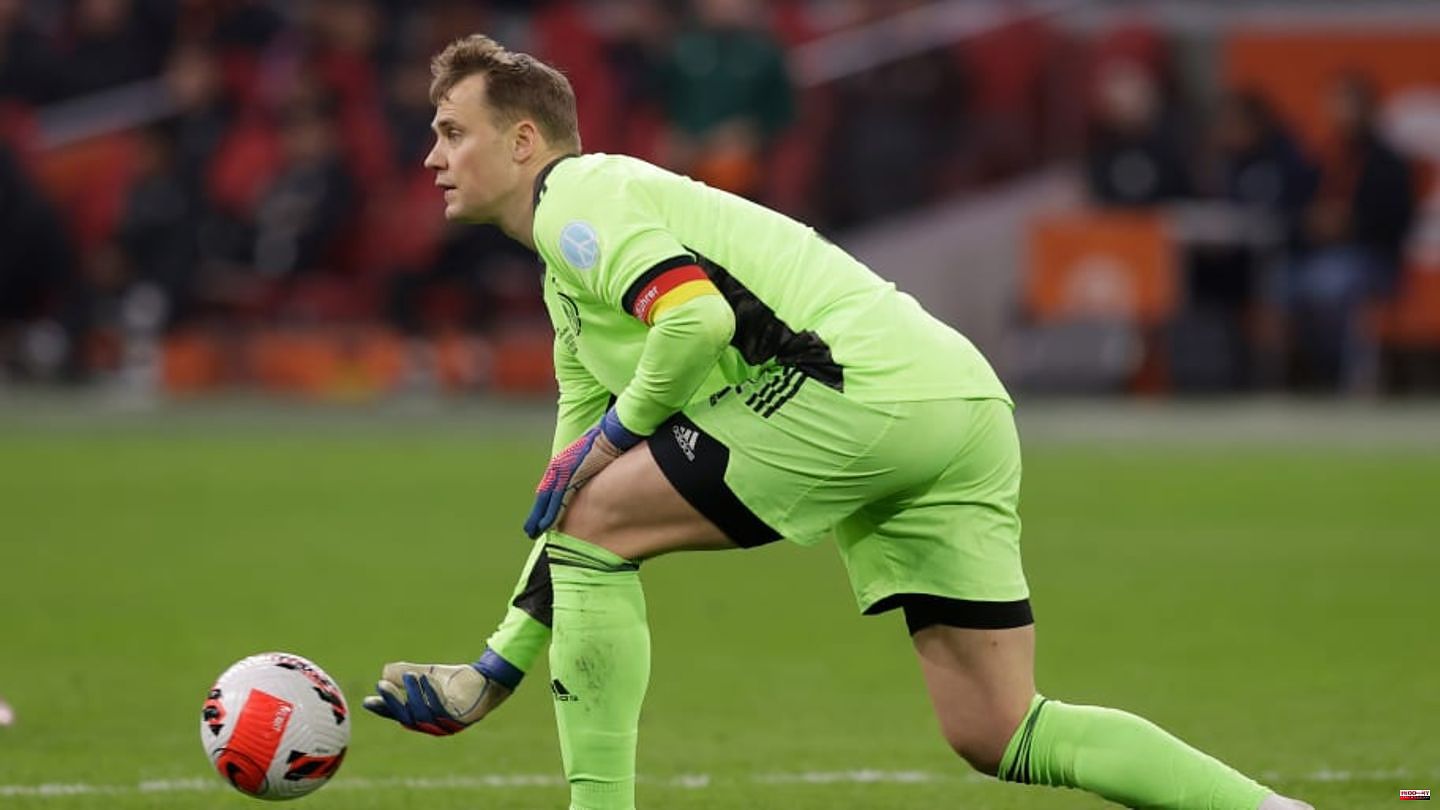 Decision Day! Today, Thursday, national coach Hansi Flick will announce his final World Cup squad from 12 noon. Until recently, there was speculation as to whether Flick would call four goalkeepers into his 26-man squad. But that is apparently not the case.

According to the picture, three goalkeepers are nominated, as usual. And these are already certain: In addition to captain Manuel Neuer, Barça goalkeeper Marc-André ter Stegen and Eintracht's Kevin Trapp will travel to Qatar. A logical choice given the strong performances of the trio. Above all, Bernd Leno and Oliver Baumann should have had hopes behind them, but without a fourth keeper in the squad, they were dashed.

We can continue to look forward to the nominations for the field players. In defence, Mats Hummels is hoping that Flick could surprise up front with Niclas Füllkrug and/or Youssoufa Moukoko after two attackers, Timo Werner and Lukas Nmecha, will definitely be out.

And then there are the decisions in attacking midfield. Keywords: Mario Götze, Marco Reus...

This article was originally published on 90min.de as a report: Only 3 goalkeepers in the German World Cup squad - this trio is included. 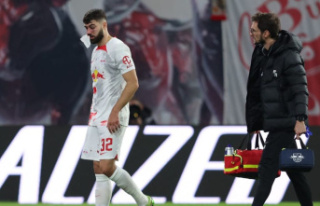 Gvardiol suffers a broken nose - but the World Cup...