The Kremlin in Moscow has confirmed that Russian President Vladimir Putin will not attend next week's G20 summit in Bali. 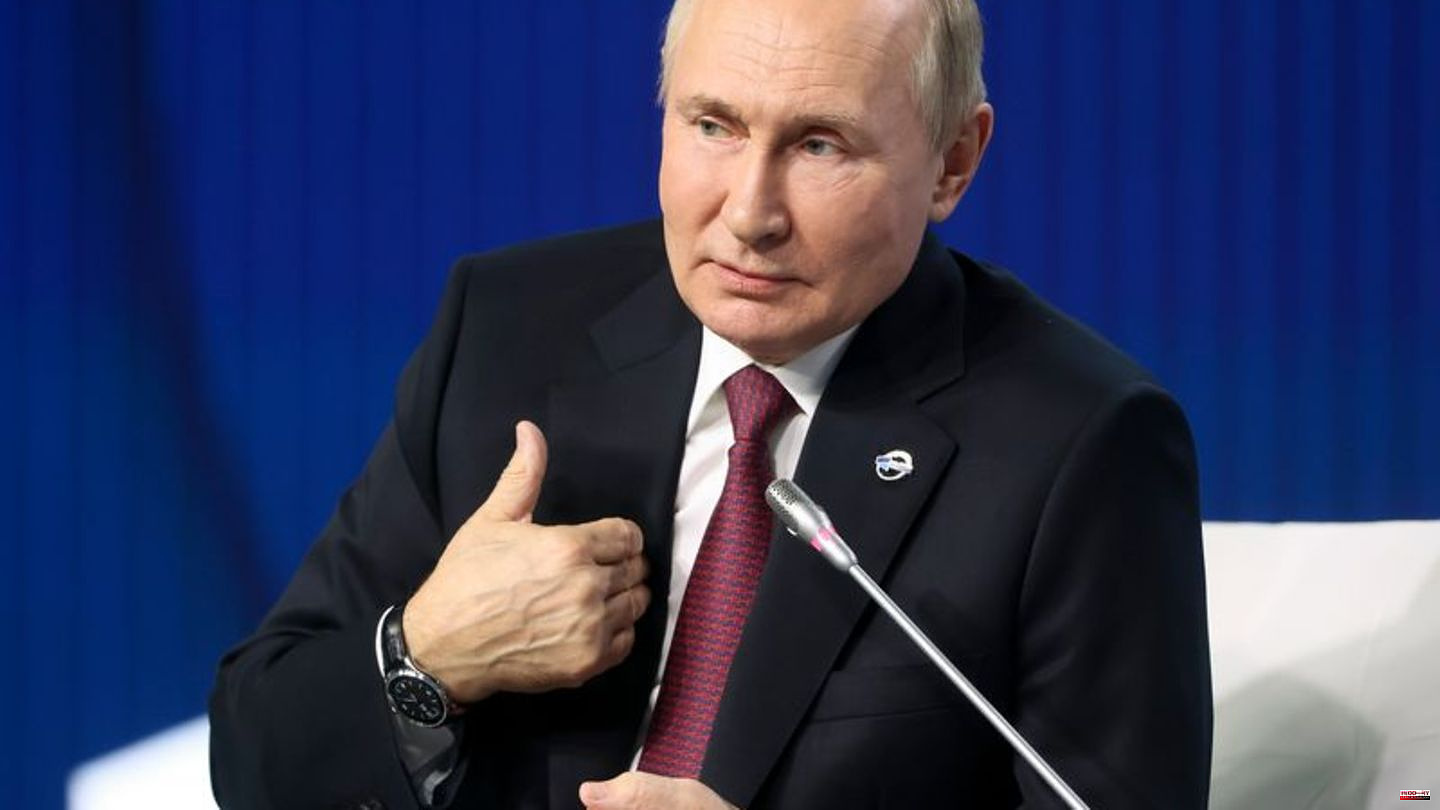 The Kremlin in Moscow has confirmed that Russian President Vladimir Putin will not attend next week's G20 summit in Bali. Instead, Foreign Minister Sergei Lavrov will travel to the meeting of the 20 major industrialized nations on the Indonesian island, Kremlin spokesman Dmitry Peskov told the Russian state news agency TASS on Thursday. Peskow thus confirmed information from the Indonesian side.

Earlier, Jodi Mahardi, spokesman for the Ministry of Investments responsible for coordinating the summit, announced that Putin was not going to the summit. The Kremlin chief had long left open his participation in the meeting on November 15 and 16. Among others, US President Joe Biden and Federal Chancellor Olaf Scholz will travel to the summit. The Russian war of aggression against Ukraine will be a central topic in the talks in Bali.

The Southeast Asian island state of Indonesia holds the G20 presidency this year. As the host of the summit, President Joko Widodo had expressly invited the Russian head of state and said that he was expecting him in Bali. Widodo had also announced a peace initiative for Ukraine. At the summit, Indonesia will invite everyone "to sit down and engage in a constructive dialogue," he said at the end of October.

Ukrainian President Volodymyr Zelenskyy has also been invited to the summit, although his country is not a member of the G20. A few days ago he had confirmed his participation, probably via video. Earlier, Zelenskyy said he would not travel to the meeting if Putin attended.

Zelenskyy denounces Russia as a "terrorist state" and calls for the "aggressor's" exclusion from the G20 group - in which Moscow is not completely isolated given supporters such as China, India and Turkey.

President Widodo recently announced that 17 heads of state and government had agreed to attend the important meeting. "In normal times there are generally 17 or 18 heads of state or government present. But these are not normal times. So the presence of the same number is a very good thing."

Foreign Minister Lavrov, Putin's announced representative at the summit, caused an uproar at a meeting of G20 foreign ministers in Bali in July. He left the hall immediately after his speech and did not even listen to the comments of his critics. He then accused the West of preventing a peaceful solution to the conflict in Ukraine.

At the forthcoming summit, the Russian delegation will meet for the first time on an international stage with the heads of state and government of the G7, who have issued far-reaching sanctions against Russia because of the war against Ukraine. 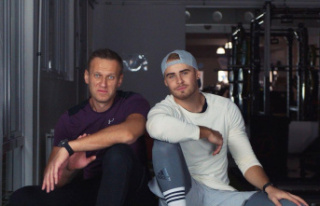 Help for Kremlin critics: He looked after Alexej Navalny...