After the final whistle, even the eliminated Serbs congratulated them. 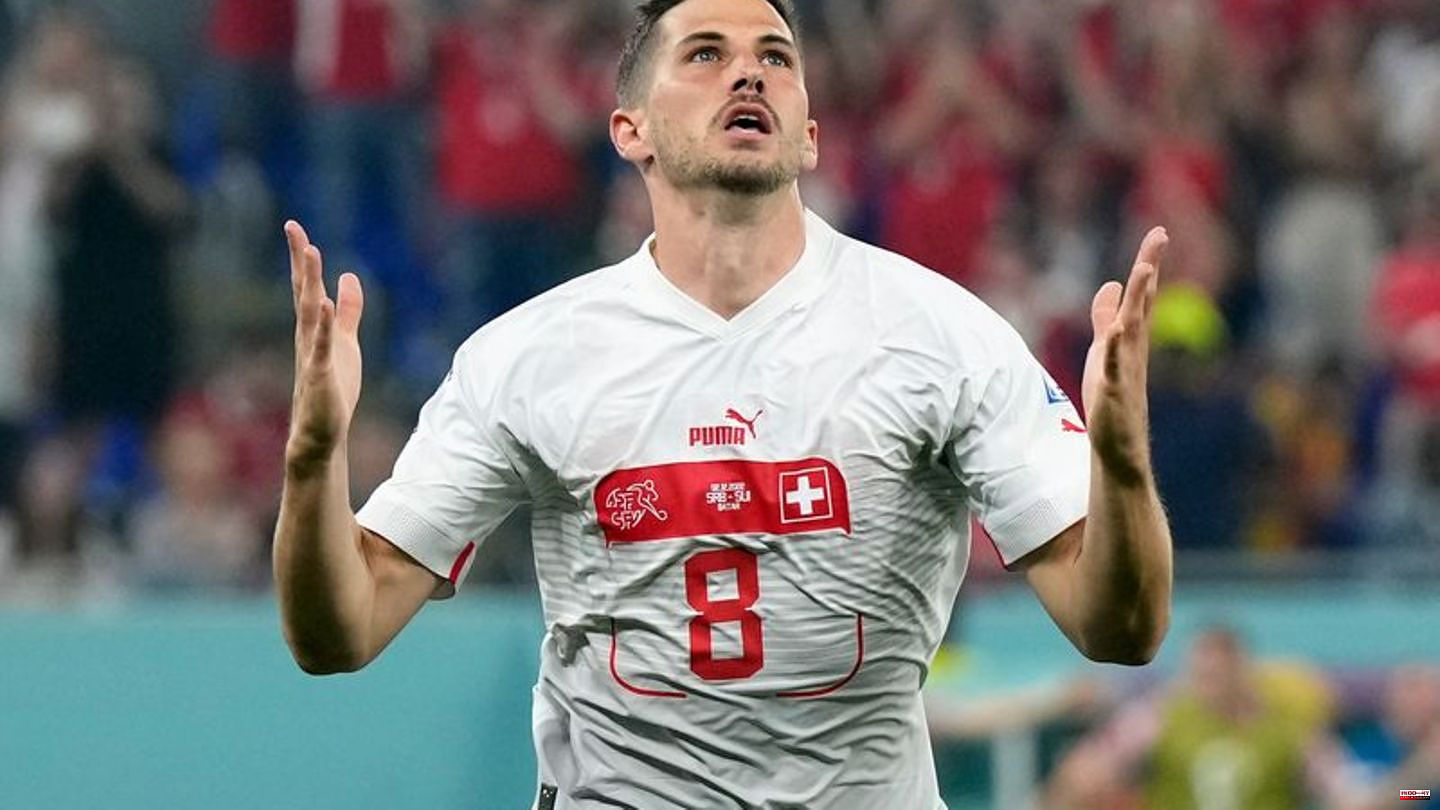 After the final whistle, even the eliminated Serbs congratulated them. Because Switzerland has reached the round of 16 of a football World Cup for the third time in a row.

The Swiss defeated Dragan Stojkovic's team 3-2 (2-2) at the end of the group stage on Friday and now meet Portugal in the knockout round.

"It was a very exciting game. We fought really well. In the end we made progress. We've achieved our first goal, so we're very happy," said Swiss goalkeeper Gregor Kobel, who is under contract with Borussia Dortmund in the Bundesliga stands. "It was great fun, I would have liked to have had a few more balls on goal."

Also not a matter of course after the explosive and charged history of both teams: In the end they said goodbye fairly with a handshake. That fit into a very intense and highly entertaining game in which Xherdan Shaqiri (20th minute), Breel Embolo (44th) and Remo Freuler (48th) scored for the Swiss in front of 41,378 spectators. The Serbs scored the star strikers Aleksandar Mitrovic (26th) and Dusan Vlahovic (35th). The Serbs also failed in the preliminary round in their fourth World Cup in a row - despite high expectations and prominent cast.

The game was not only sporty, but also explosive because of its history. At the World Cup duel in Russia four and a half years ago, the Swiss goal scorers Granit Xhaka and Shaqiri caused a scandal with their double-headed eagle celebrations. This time the protagonists were largely restrained in their gestures. However, when the line-ups were read out, the ex-Bundesliga duo had already been hissed at by the Serbian fans.

Turbulent start of the Eidgenossen

The game was less than 30 seconds old when Embolo and Xhaka already had a double chance for Switzerland - Serbia's keeper Vanja Milinkovic-Savic saved each time. And it went on well. Andrija Zivkovic hammered the ball against the post on the other side (11th). Dortmund's Gregor Kobel, who stood in the Swiss goal instead of Gladbach's Yann Sommer, who had a cold, would not have had a chance.

Ex-Bayern professional Shaqiri, back in the starting XI after thigh problems, was right in the middle - and after 20 minutes gave the Swiss the lead. He is the first Swiss to have scored at least one goal in three World Cups. His shot was deflected by Serbian defender Strahinja Pavlovic and landed in the lower right corner, just in front of the Serbian fans. Everyone was anxiously waiting to see how Shaqiri would cheer. First he put his finger to his mouth, then he pointed to his name on the back. The 31-year-old from the US club Chicago Fire did without the double-headed eagle this time.

In the preliminary round of the 2018 World Cup, Xhaka and Shaqiri, who both have Kosovar roots, provoked the Serbs after their goals in Switzerland's 2-1 victory. As they cheered, they had formed their hands into the double-headed eagle that adorns the flag of Albania - a symbol of Kosovo's demarcation from Serbia. The Serbs continue to regard the republic, which has been independent since 2008, as part of their territory.

Serbia reports back to the exchange of blows

At the game in Doha's Stadium 974, they reported back surprisingly quickly after the Shaqiri shock. Strikers Mitrovic with a superb header and Vlahovic, who started the game for the first time in this World Cup, turned the game around with a low shot. Shaqiri had missed a big chance before the 1:2 and then lost the ball. Shortly before the break, Embolo brought the Swiss back after preparatory work by Silvan Widmer from Mainz.

Even after the break, the full-throttle event initially continued. Freuler, the only professional in the Swiss starting eleven who has never played in the Bundesliga, scored after a fantastic combination and heel drop by Augsburg's Ruben Vargas. Embolo could have followed up for the Swiss, but shot over it (57th). However, the Serbs never recovered and were once again eliminated early. 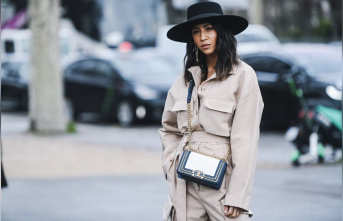