Against the background of the Russian war of aggression against Ukraine, the foreign ministers of the Organization for Security and Cooperation in Europe (OSCE) were unable to agree on a joint resolution at their meeting. 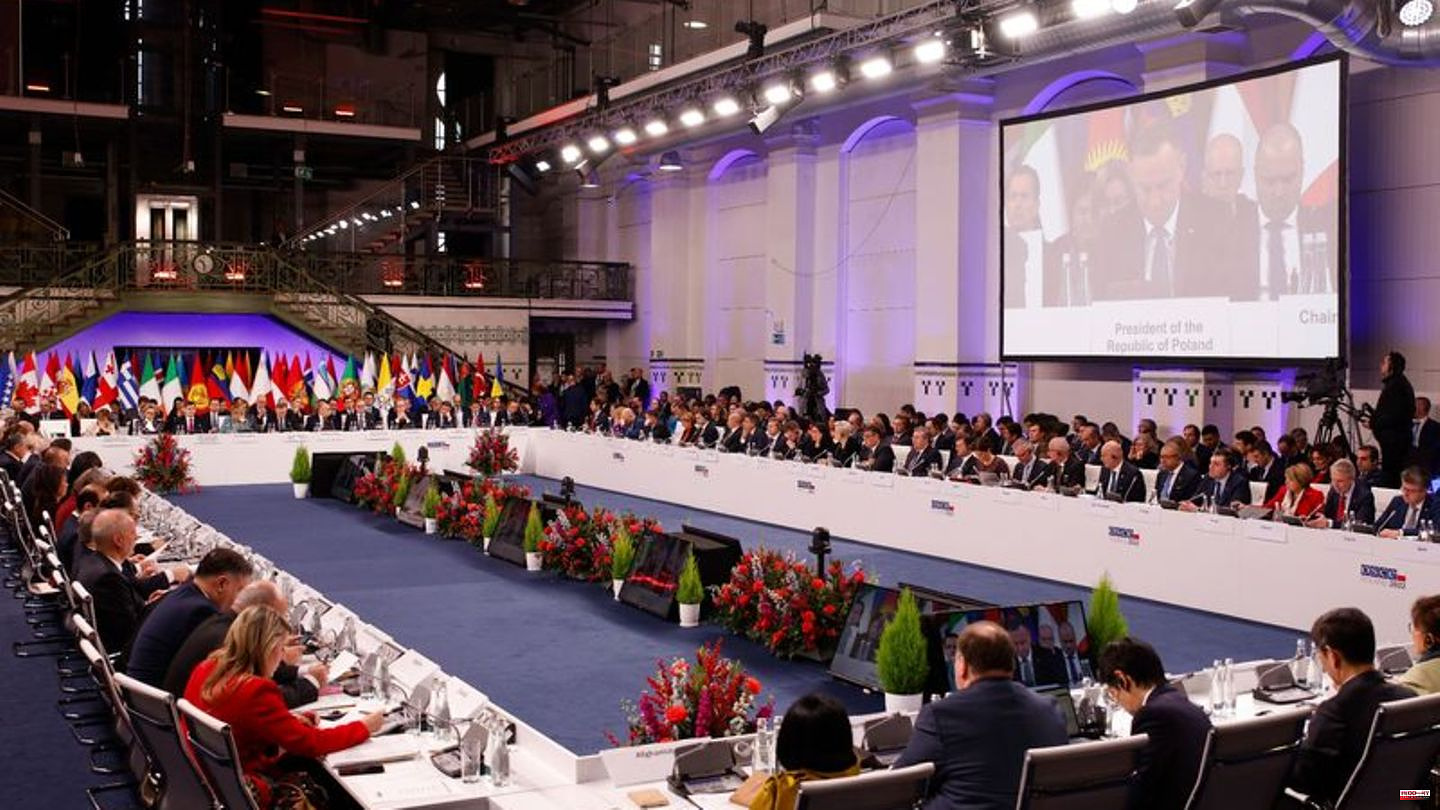 Against the background of the Russian war of aggression against Ukraine, the foreign ministers of the Organization for Security and Cooperation in Europe (OSCE) were unable to agree on a joint resolution at their meeting.

There was no consensus, said the current OSCE chairman, Poland's Foreign Minister Zbigniew Rau, at the end of the Lodz Ministerial Council. "It's the most difficult year in the organization's history, and the reason for this is well known," Rau said, referring to the Ukraine war.

Both Ukraine and Russia are among the 57 member states of the OSCE. However, the meeting in Lodz took place without the Russian head of department, Sergei Lavrov, because Poland had refused him entry.

Lavrov fired a broadside against the organization from Moscow on Thursday. "The spirit and letter of the OSCE Charter have been destroyed," he said. The OSCE is dominated by the West and has thus lost its own importance as a mediator. In Lodz, Russia's permanent representative to the OSCE, Alexander Lukashevich, took the same line as his boss and accused the West of "predatory appropriation" of the organization.

At the end of the conference, Rau said that the position of the overwhelming majority of member countries on Russian aggression against Ukraine was known. However, it would have been pointless to look for a general final document that had no connection to political reality. "This would not have benefited the credibility of the organization."

Nevertheless, the OSCE is still needed as a forum for dialogue, said North Macedonia's Foreign Minister Bujar Osmani, who will take over the OSCE chairmanship from Rau next year. The organization is "neither paralyzed, in a coma or dead", but rather has shown its resilience in an unprecedentedly difficult time.

The OSCE, based in Vienna, emerged from the Conference on Security and Co-operation in Europe (CSCE) established in 1975, which promoted detente between East and West. In October she condemned the Russian attacks in Ukraine as "terror" against the civilian population. For years, the OSCE monitored the fragile ceasefire between the Ukrainian army and pro-Russian separatists in eastern Ukraine. After the Russian invasion began, the OSCE monitors withdrew. To date, three observers have been detained at an unknown location, said OSCE Secretary General Helga Maria Schmid in Lodz. 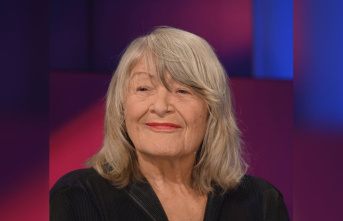