According to the Federal Statistical Office (Destatis), the late vaccination recommendation for pregnant women and the burden of the corona pandemic led to a decline in births in 2022. 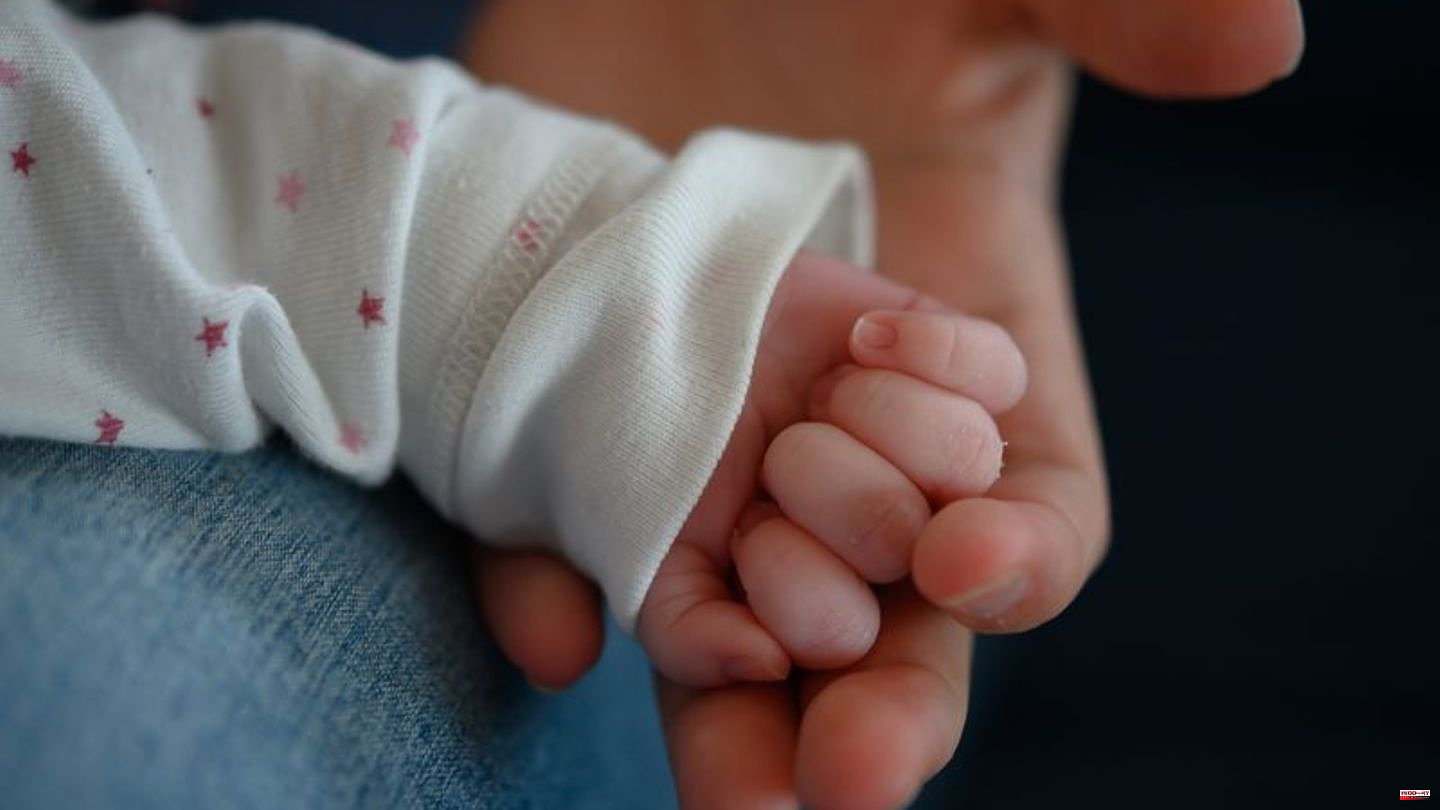 According to the Federal Statistical Office (Destatis), the late vaccination recommendation for pregnant women and the burden of the corona pandemic led to a decline in births in 2022. According to preliminary figures, around eight percent fewer children were born from January to August than in the same period in 2021, Destatis announced on Friday in Berlin.

According to Olga Pötzsch, a Destatis consultant, there are three factors that could explain the decline. On the one hand, the corona vaccination was prioritized at the beginning - young, healthy people could not have been vaccinated as a result. "And for a very long time there was no explicit recommendation from Stiko for pregnant and breastfeeding women," said Pötzsch. The Stiko, i.e. the Standing Vaccination Commission, only gave this in September 2021. "And one can assume that couples who wanted a child actually wanted to wait and see, maybe get vaccinated first."

A second reason is the stress on young families with children during the pandemic. "And we also see a decline there, especially with second births and further births," said Pötzsch. "So that means that the families were under a lot of stress and the decision to have another child was probably more difficult now."

The baby boom year 2021 will also play a role. Especially after the lockdown was lifted in 2020, more pregnancies were observed, which was followed by an increase in births in March and April 2021, said the expert. That is an unusual development. "The children born in the comparatively high birth year of 2021 are now missing from the births in 2022," said Destatis. 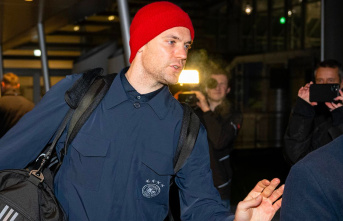 Return from Qatar: Not a word more about the disaster:...