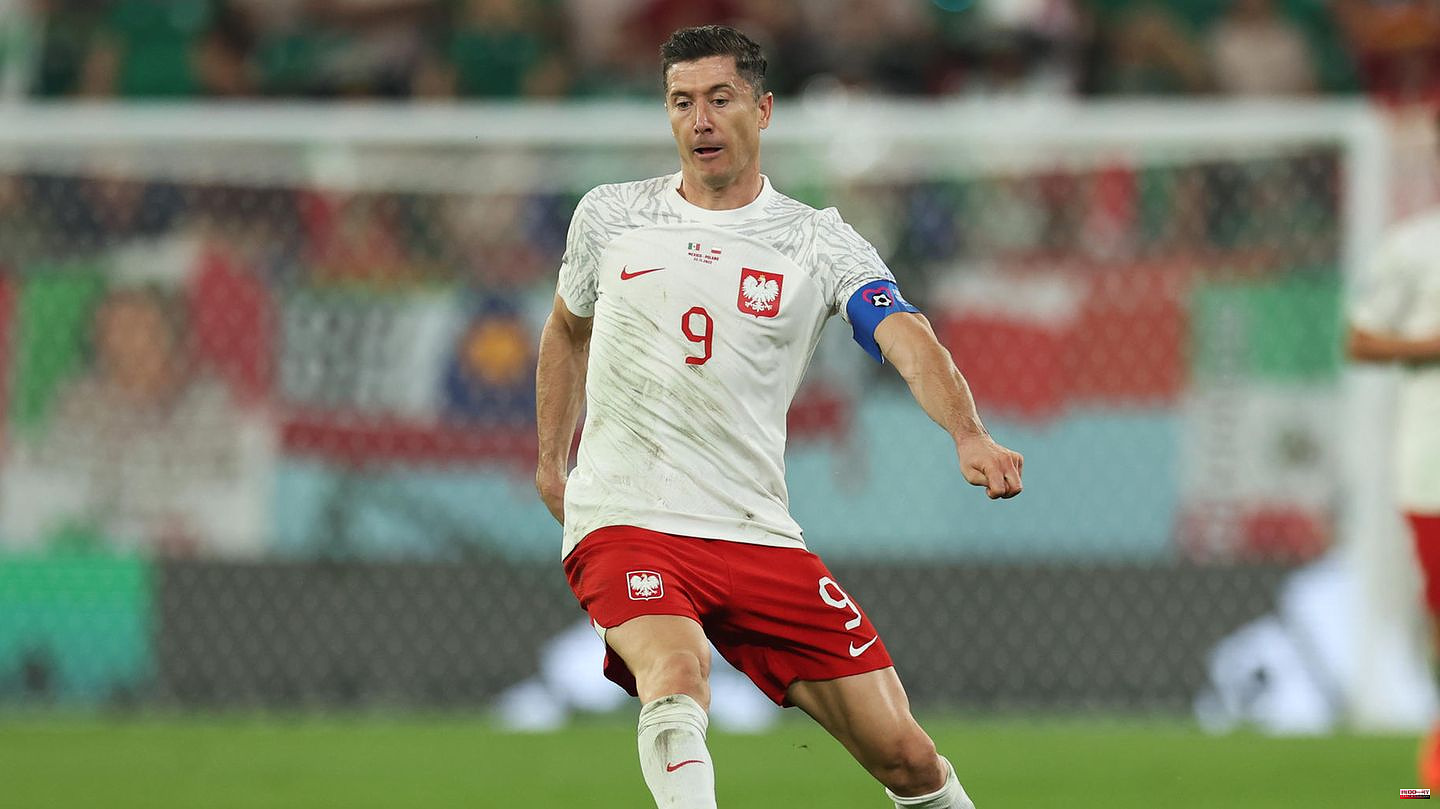 The first and the second broadcast 48 games. The game between Poland and Saudi Arabia will be shown live on ARD and "Magenta TV" from 2 p.m. Telekom offers 16 games on an exclusive basis. Some games in the round of 16 and quarterfinals as well as the game for third place, provided the German team is not involved, will also be broadcast exclusively on "Magenta TV".

As was the case recently with the pan-European football championships, the joint location of the public broadcasters is also in Germany for this World Cup. They share a studio at the ZDF location in Mainz. This is where most of the teams from ARD and ZDF responsible for World Cup reporting are based. Telekom will report from Ismaning with its MagentaTV team and will have the studio there.

1 "Barbie" director Greta Gerwig: Hollywood... 2 New book revealed: This is how the Queen's last... 3 Energy crisis: Habeck: "Firewall against high... 4 Irene Cara: "Flashdance" star died at the... 5 World hit singer: "What a Feeling" singer... 6 Australia: The effects of climate change are hitting... 7 Public broadcasting: Scenes from a marriage - how... 8 Schleswig-Holstein: Man gets a heating bill of over... 9 Flag trouble about Milos Veljkovic? Werder is now... 10 Nkunku transfer to Chelsea nearing completion 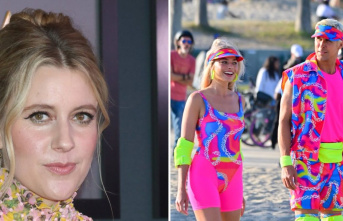