Milos Veljkovic, defender at Werder Bremen, was on the pitch for the entire duration of Thursday's World Cup match between the Serbian national team and Brazil. 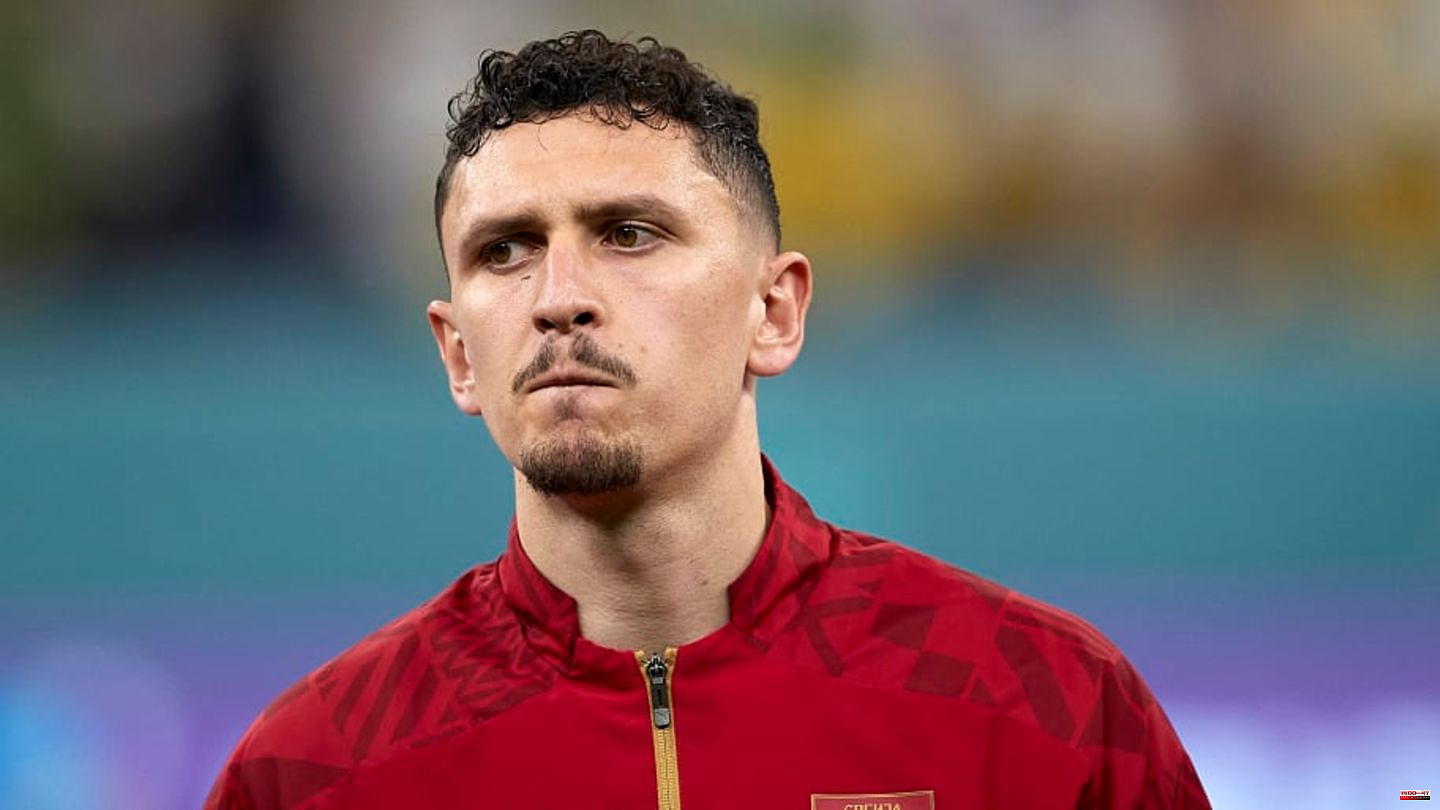 Milos Veljkovic, defender at Werder Bremen, was on the pitch for the entire duration of Thursday's World Cup match between the Serbian national team and Brazil. After that, a photo sparked discussions.

It quickly becomes clear that it is not about the Serb's sporting performance in the game against Brazil. Because the central defender from Bremen did a good job. But after the final whistle, a photo appeared on Twitter showing that a special Serbian flag was hanging on the 27-year-old's cabin seat.

A Twitter user posted the photo with the comment: "A totally xenophobic, fascist and chauvinist banner hanging in the Serbs' dressing room ahead of their World Cup match today. This banner is a political sign of a long-established Serbian rhetoric used during of the 1998/99 war led to ethnic cleansing in Kosova." As a result, numerous Werder fans demanded an explanation from Veljkovic. Now Werder Bremen calmed the situation. The club wrote on Twitter: "We spoke to Milos today. He assured us that the flag was not there when he entered the dressing room. Milos found out about the picture via social media and once again made it clear that he was against any form of discrimination."

This article was originally published on 90min.com/de as Flag trouble about Milos Veljkovic? Werder is now making a statement. 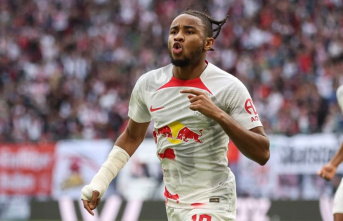