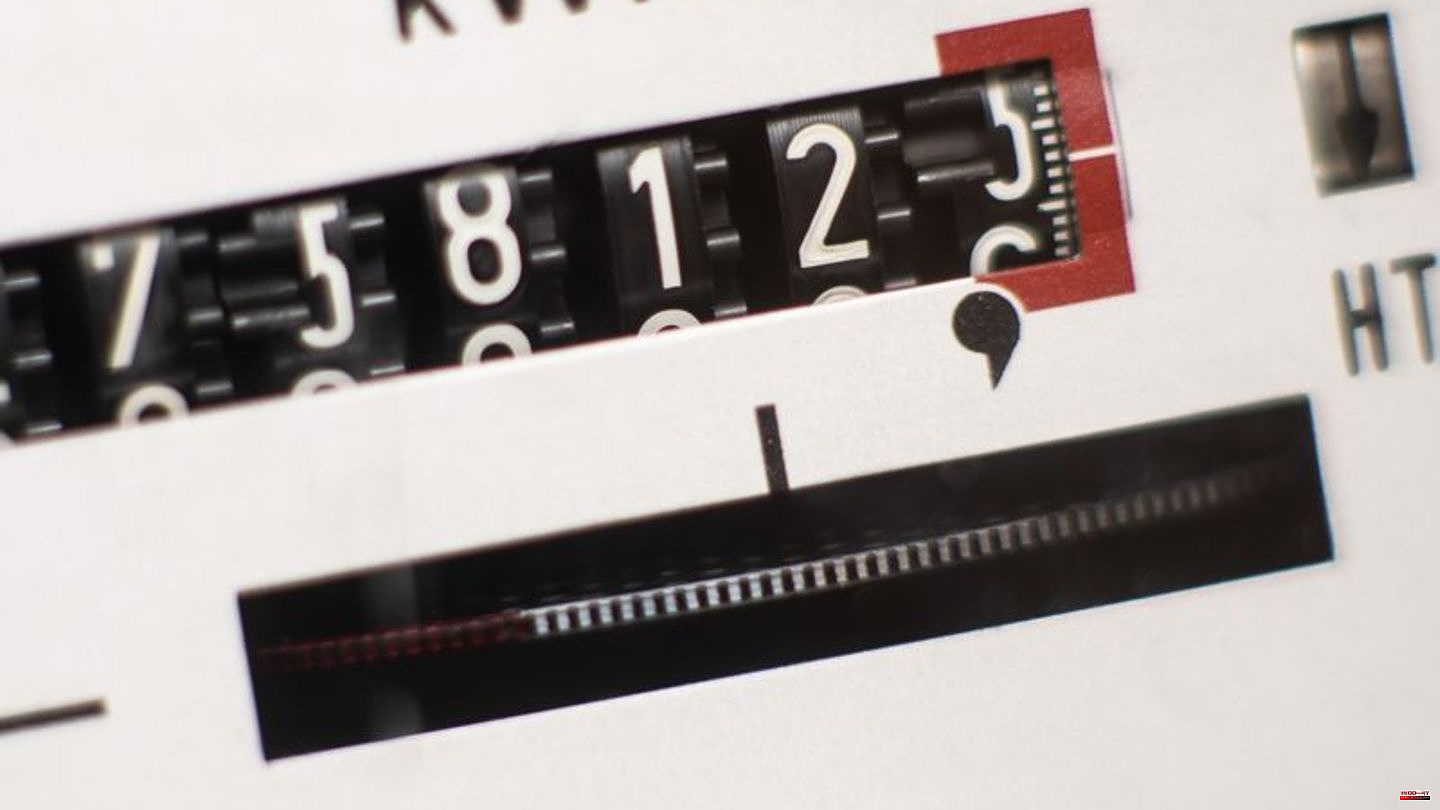 Federal Economics Minister Robert Habeck described the planned electricity and gas price brakes as a "fire wall against high price increases". The state is taking decisive action against prices for gas, heat and electricity, which have exploded as a result of the Russian attack on Ukraine, said the Green politician to the German Press Agency in Berlin. This helps industry and small and medium-sized businesses and secure jobs.

On Friday, the federal cabinet paved the way for the gas and electricity price brakes planned for next year. The ministers approved the two draft laws on the relief for energy customers. The Bundestag and Bundesrat should finally decide on the energy brakes in December so that they can come into force as planned in 2023.

The Association of Municipal Enterprises (VKU) emphasized that the price brakes are a complex project with a demanding schedule. "We welcome the fact that the laws on price brakes provide for payments for household customers from March. In view of the fact that the law was passed late in mid-December, this is still ambitious, but affordable. They then also include discounts for January and February. This causes additional work, but avoids one unfeasible payment date already in January", said VKU general manager Ingbert Liebing.

Overall, the cabinet decision is better than previous drafts, but falls short of expectations in some respects. "From our point of view, the skimming off of so-called random revenues as part of the electricity price brake remains a mistake," said Liebing. It is good that retroactive skimming from September 2022 is now off the table and the start date is to be set for December 1, 2022. "As a step in the right direction, we also rate the reduction in service life until April 30, 2024 at the latest," emphasized the VKU.

The Federal Association of Energy and Water Management (BDEW) also welcomed the change in the skimming off of so-called random proceeds. "The longer this significant market intervention lasts, the greater the risk that the supply on the electricity market will become scarcer and thus favor high wholesale electricity prices," said Kerstin Andreae, Chair of the BDEW Executive Board.

The energy industry supports the plan to relieve households and industry. To do this, gas and electricity price brakes would have to be implemented quickly and easily. This is still questionable, especially with the electricity price brake. "It cannot be implemented in this way because it is too complex, too unclear and too bureaucratic in many places - this requires intensive revision in the parliamentary process," demanded Andreae. Otherwise the relief will not reach the households on time.

Gas gross price to be guaranteed

With the gas price brake, households and small and medium-sized companies are to be guaranteed a gross gas price of 12 cents per kilowatt hour for 80 percent of their previous consumption. For heat customers, the price should be 9.5 cents up to the 80 percent limit. The contract price should apply to the remaining 20 percent of consumption. For industrial customers, the price per kilowatt hour is capped at 7 cents net. When it is warm, it is 7.5 cents net. In industry, however, the statutory prices only apply to 70 percent of annual consumption in 2021.

According to the draft, an incentive to save will remain. The relief takes the form of a credit either as part of the billing, the advance payment or the payment on account.

The electricity price brake provides that households and small companies receive 80 percent of their current consumption at a guaranteed gross price of 40 cents per kilowatt hour. For industrial customers, the limit is 13 cents for 70 percent of previous consumption. The electricity price brake is to be financed in part by skimming off so-called random profits. This also applies to producers of green electricity from wind and sun, who have recently benefited from high prices on the stock exchange. The energy industry is still critical of this skimming.

1 Irene Cara: "Flashdance" star died at the... 2 World hit singer: "What a Feeling" singer... 3 Australia: The effects of climate change are hitting... 4 Public broadcasting: Scenes from a marriage - how... 5 Schleswig-Holstein: Man gets a heating bill of over... 6 Flag trouble about Milos Veljkovic? Werder is now... 7 Nkunku transfer to Chelsea nearing completion 8 Public broadcasting: Scenes from a marriage - how... 9 Princess Kate: That's why early childhood education... 10 Black Friday Deals: The Cyber ​​Weekend 2022 has... 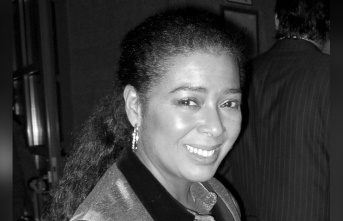