When Timo Sievert opened the letter from Stadtwerke Norderstedt, a rather long number immediately caught his eye: 1,647,620. 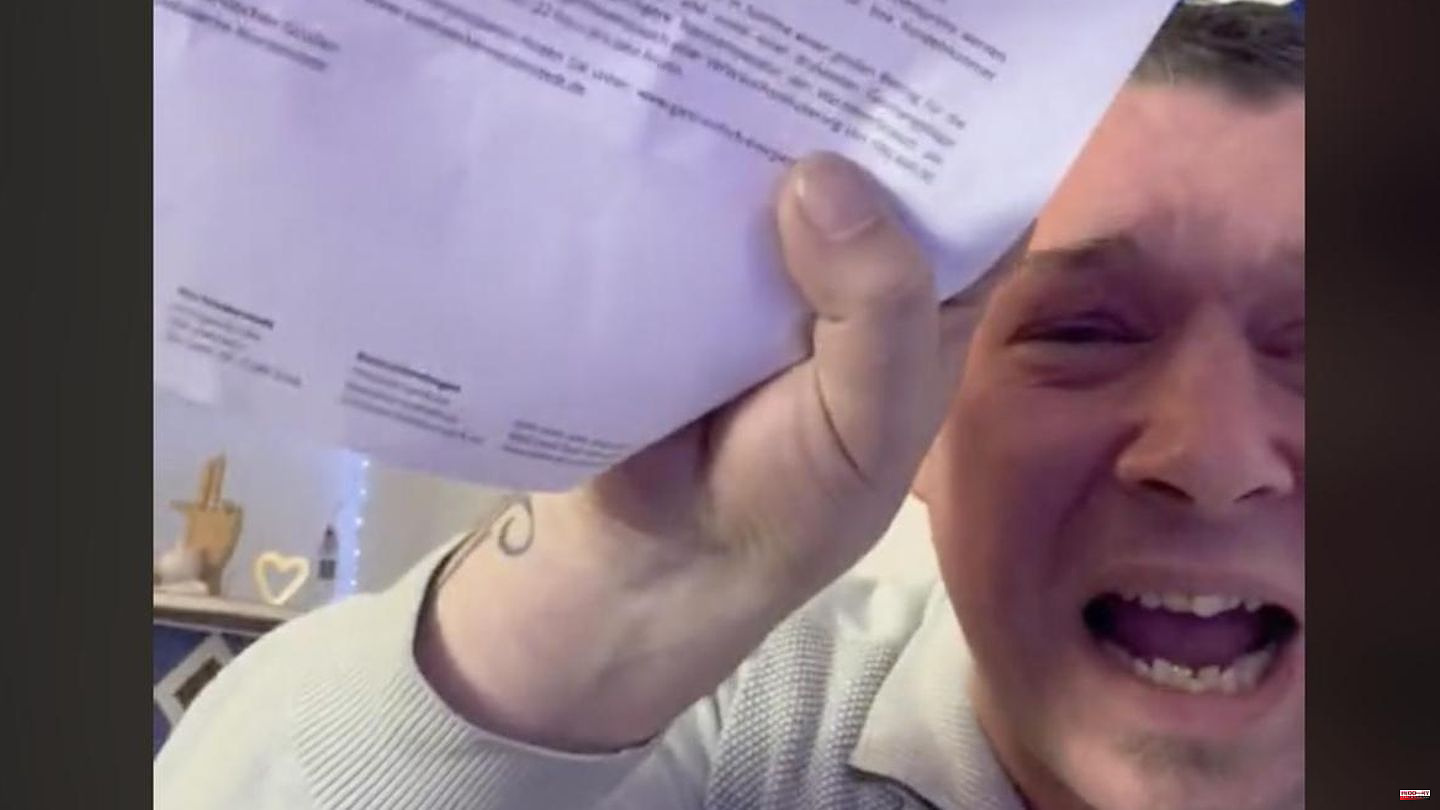 When Timo Sievert opened the letter from Stadtwerke Norderstedt, a rather long number immediately caught his eye: 1,647,620.33 euros. That's how high his heating bill should be - more than 1.6 million euros a year. The basis for this exorbitant sum was, as the municipal utilities informed him in their "information letter on possible energy savings potential", an estimated annual consumption of 9,840,000 kilowatt hours a year.

The man from Schleswig-Holstein, who has just moved into his new house with seven rooms and a district heating connection, was at a loss. He vented his anger on his social media channels. "No, I'm not kidding you," he assured his followers in the broad North German dialect after he had read the letter - and then kept talking himself into a rage until he yelled into the camera.

"How can you send out such letters?" Sievert got excited in the direction of the public utility company. "Do you actually notice anything else?" However, it quickly became clear to him that the calculated consumption was far too high and that there obviously had to be an error. However, not everyone can see that straight away, he points out: "A letter like that is given to a 90-year-old grandmother, who falls dead from her sofa."

Sievert also got a real shock himself at first: "I open the letter, I look at it and I turned pale. I thought, what kind of crap is this, old man. I don't want to be here heat the whole district." The video has been viewed more than 1.7 million times. However, you don't have to put Sievert's words and, above all, his tone on the gold scales - the Norderstedter is considered "Germany's loudest firefighter" and likes to publish videos on the Internet under the name "Der Sievi", in which he rails against everything and everyone.

The case has since been resolved. There was a system error, the municipal utilities explained in an answer to the post on Facebook: "It shouldn't happen, but it is. It's nice that we were able to clarify that with each other." A spokesman for the "Hamburger Morgenpost" said there had been a conversion error: At the municipal utility, consumption was measured in megawatt hours, but customers were informed in kilowatt hours. The stated deduction is therefore too high by a factor of 1000.

Watch the video: In order to save energy, many Germans try to heat as little as possible, even during the cold season. But little heating can cause mold to form. You must take note of this. 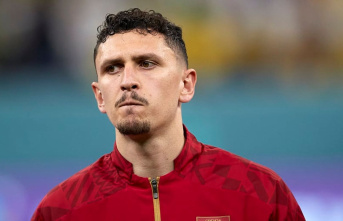