With what is probably their best performance of the season, FC Bayern managed a confident 5-0 win over SC Freiburg. 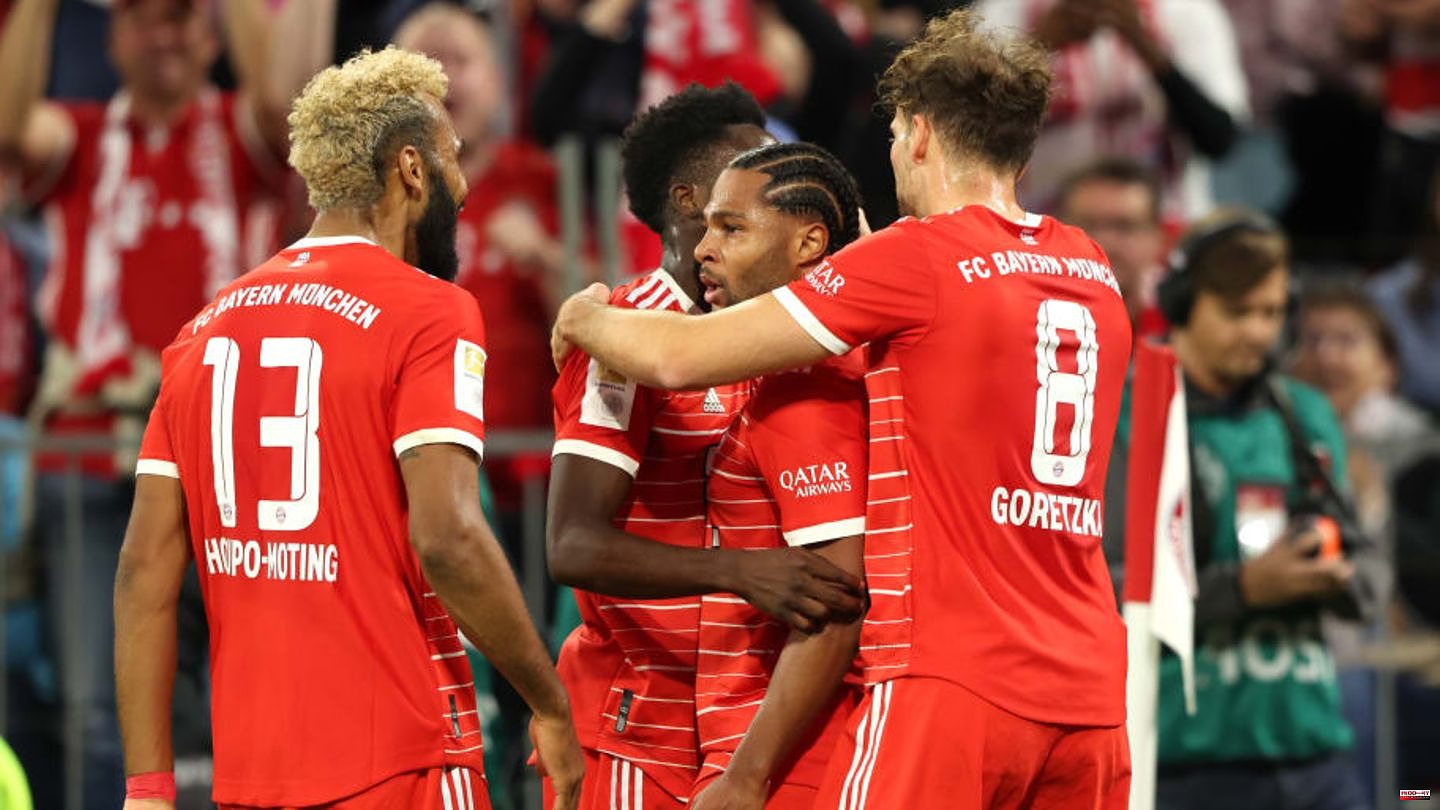 With what is probably their best performance of the season, FC Bayern managed a confident 5-0 win over SC Freiburg. The Munich team dominated the game from the start and, despite a few personnel problems, didn't give the Breisgauers a chance. Choupo-Moting, Gnabry, Sané, Mané and Sabitzer provided the Bayern goals.

The Neuer representative was not challenged in the entire first half. Only in the 68th minute did he have to move out of the goal against Weißhaupt and throw himself on the ball. Ulreich played more confidently with his foot than he did against Viktoria Pilsen. Rating: 6/10

The Moroccan remained rather inconspicuous and was only rarely able to set accents on the offensive. Defensively, however, Mazraoui was not really challenged anyway. Bitter for the right-back: he had to leave the field ten minutes before the end due to injury. Rating: 5/10

The Dutchman got into the game well and blocked a good shot from Schade in the fourth minute. After that, the newcomer remained flawless at first, but was less conspicuous in the build-up than next-man Upamecano. Shortly before the break he lost the ball, but it was largely ironed out by Davies. In round two he was not challenged until he was substituted. Rating: 7/10

Dayot Upamecano was extremely dominant and showed himself to be clever in the duels. Again and again he rushed the ball through midfield and thus boosted attacks. Only in the 25th minute did the French move too far and thus open up a good opportunity for Günter, which he was unable to take advantage of. However, the central defender was not faced with any major difficulties today. Rating: 8/10

Alphonso Davies had his first good chance in the fifth minute, but he aimed a little too high. Shortly thereafter, the Roadrunner with his cross to Sané was the starting point for Gnabry to make it 1-0. In the final phase of the first half, he ironed out a mistake made by de Ligt with a magnificent sprint. In the second round, Davies wasn't quite as active, but that wasn't necessary anymore. Rating: 7/10

Kimmich played an absolutely stable and error-free game, which enabled him to completely control the game. Kimmich completed over 90 percent of his passes and each of his eight long passes. He was an important initiator, although the decisive impulses came from other players today.Rating: 8/10

The midfielder impressed with good tackle behavior and an enormous working radius. In addition, the 27-year-old knew how to convince in the passing game to some extent. Goretzka, on the other hand, could not provide a goal threat. With a 5-0, that's more secondary. Rating: 7/10

The recently weak Gnabry took his chance from the start. The 27-year-old nodded off to make it 1-0 with a precise header. He had two more good finishes before the break, but was denied by SC keeper Flekken. Shortly after the restart, Gnabry became dangerous again with a post hit. With a pass worth seeing, he also prepared the 4-0 through Mané. Gnabry was also indirectly involved in Sabitzer's 5-0, although the goal was more likely due to Lienhart's mistake. Rating: 9/10

Sané missed a goal in the 13th minute after Davies crossed, but Gnabry was able to use the rebound to make it 1-0. 20 minutes later, the attacking player was also involved in the 2-0, providing Choupo-Moting's goal. Shortly thereafter, he served Serge Gnabry with a great through ball, which he could not refine. After the break, the offensive player made it 3-0 with a wonderful shot from 20 meters out. Terrific performance!Rating: 10/10

Sadio Mané fell sharply behind his teammates with an unfortunate performance in the first heat. Although the Senegalese was reasonably safe in combination play, he regularly got stuck in his dribbling attempts and made dangerous ball losses. However, his lob to make it 4-0 was worth seeing. However, it was the only really strong scene from the ex-Liverpool star. Rating: 5/10

The Cameroonian offered by far his best performance of the season. The 33-year-old impressed again and again with playfully strong actions and could be found everywhere on the field. More importantly, the attacker was in the right place at the right time. Choupo-Moting was involved in making it 1-0 and scored 2-0 himself, which is worth seeing. After the break, the veteran prepared Sané's goal. In the 66th minute, perhaps the best player on the field had to call it a day. Rating: 10/10

Musiala made his comeback after his corona infection and fitted into the game properly. However, there were no really decisive accents, even though he staged Gnabry well once. Rating: 6/10

Pavard was surprisingly on the bench and only came up with a 14-minute joker bet. The Frenchman was no longer really challenged. Without evaluation

The Joker was no longer able to set a lot of accents, but still had a shot two minutes before the end. His conclusion, however, went a good meter too high. Without rating

It took Sabitzer just four minutes to put himself on the top scorers list after he coldly capitalized on a weak clearance from Lienhart and scored from ten metres. Without rating

This article was originally published on 90min.com/de as FC Bayern beat Freiburg 5-0: Die Münchner in the individual review. 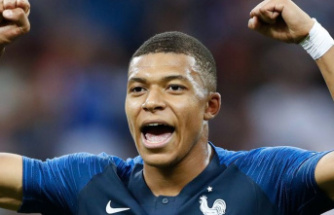 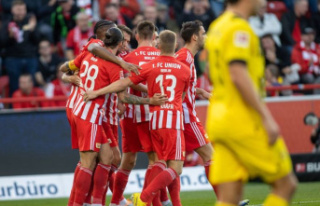