Slovakia: Protest after assassination attempt on gay bar in Bratislava

Four days after the assassination attempt on a gay bar, thousands of people protested in Bratislava against right-wing extremism and discrimination against sexual minorities. 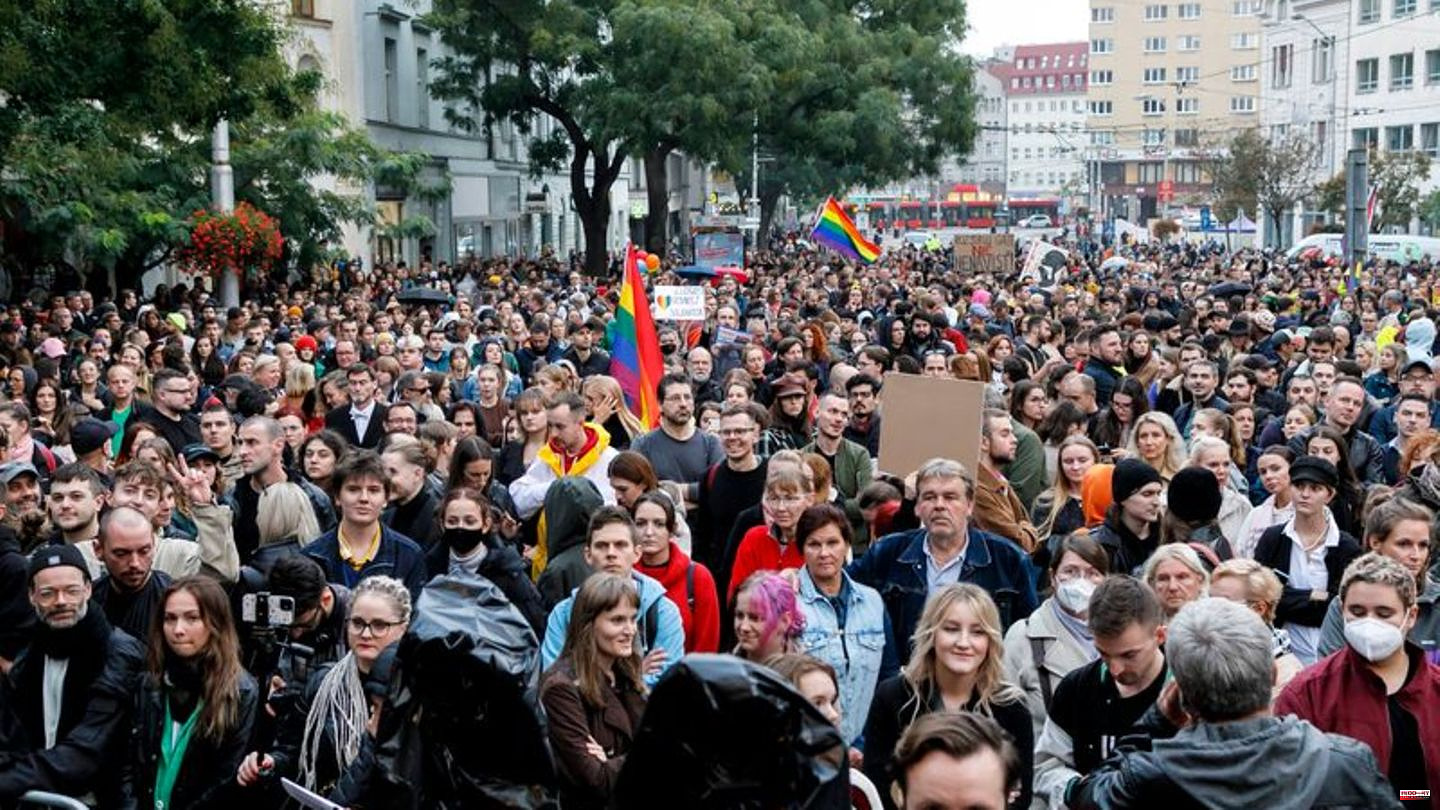 Four days after the assassination attempt on a gay bar, thousands of people protested in Bratislava against right-wing extremism and discrimination against sexual minorities. "We will not be silent!" chanted the demonstrators on Sunday as they made their way through the city center to the Slovakian parliament.

They carried banners with the murdered victims' first names, Juraj and Matus, and slogans such as "The future is anti-fascist." Closest friends of the dead also spoke to the participants of the rally organized by the queer student association Light.

On Wednesday evening, a 19-year-old shot two young men and seriously injured a woman in front of a bar known as a meeting place for the LGBTQI scene. He then published hate messages and a kind of manifesto with homophobic, anti-Semitic and right-wing extremist content on digital networks before killing himself. The English abbreviation LGBTQI stands for lesbian, gay, bisexual, trans people, queer and intersex people.

Since the crime, the media has found increasing evidence that the killer was heavily influenced by English-language neo-Nazi forums and admired racist assassins.

The organizers of the rally demanded that the Slovak parliament should finally enact European norms for equal rights for non-heterosexual people. The protection of traditional marriages is enshrined in the constitution in Slovakia, which is characterized by a conservative Catholic tradition. There is no legal basis for marriage or any other form of registered partnership for same-sex couples.

1 Protest: SPD leader: nuclear talks with Iran must... 2 Flooding: In the south-east of Australia there is... 3 Gymnastics: student as a beacon of hope: Malewski... 4 Track World Championships: Friedrich races to gold... 5 Three-day strike started at Eurowings 6 Aviation: Second pilot strike at Eurowings has begun 7 Bundesliga: Reus back on the BVB bench after injury 8 Debut in the U23: Werder Bremen wants to slowly build... 9 FC Bayern beat Freiburg 5-0: Munich in the individual... 10 Iran blames US for 'chaos' during protests 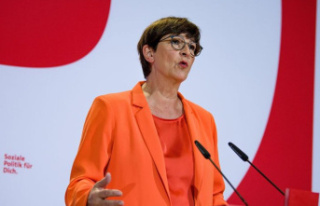