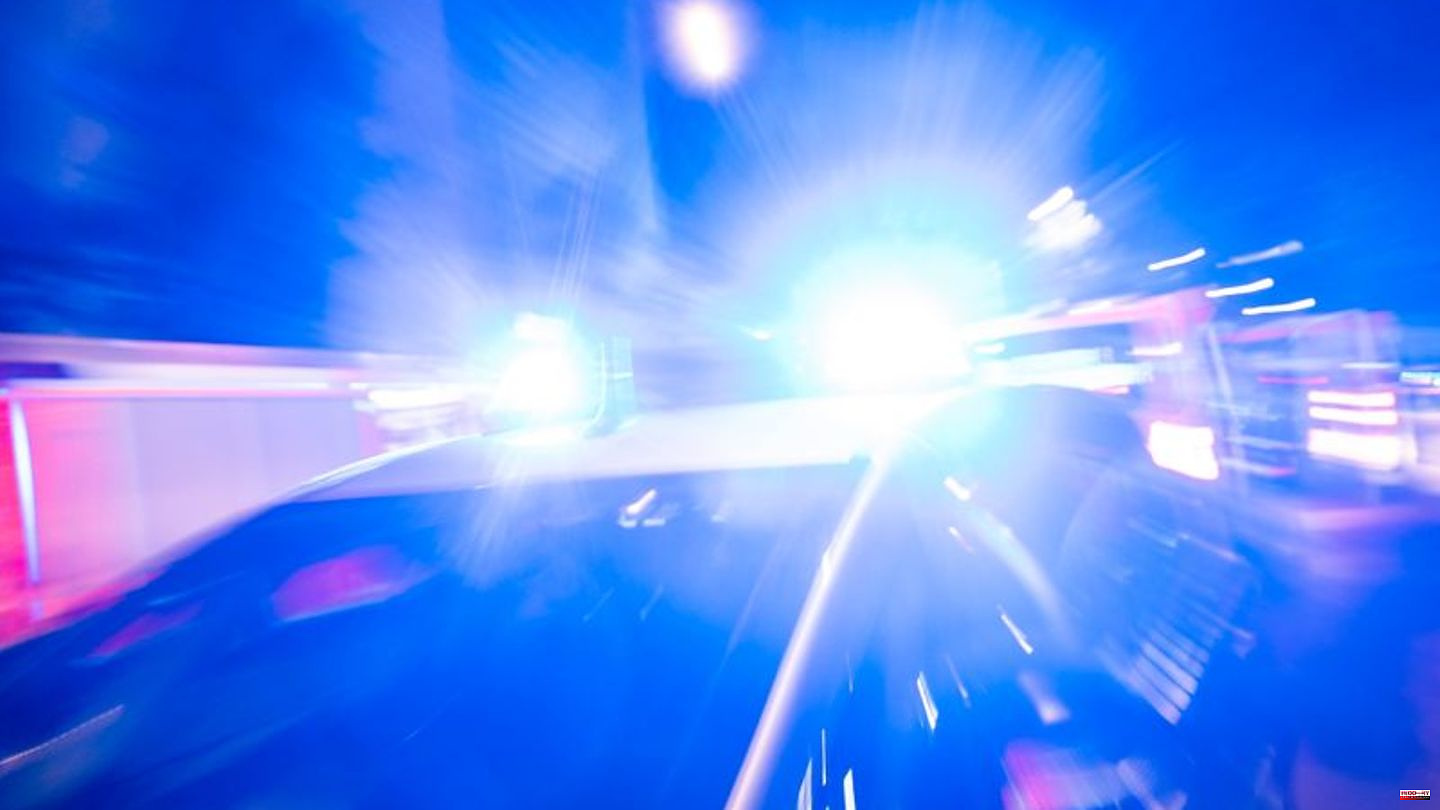 Unknown people have covered a club building in Gadebusch (Northwest Mecklenburg district) with right-wing extremist graffiti. A painting had previously been painted on the facade of the building of Kultur und Toleration e.V. to mark the 25th anniversary of the association, as the police announced on Sunday evening. The perpetrators daubed it extensively, including "SS" and "88" and statements against the club. In the right-wing extremist scene, "88" stands for the forbidden Hitler salute, which begins twice with the eighth letter of the alphabet.

According to the police, the perpetrators also daubed a car parked on the premises. The police are now investigating suspected damage to property and the use of license plates from unconstitutional organizations. The exact amount of damage was still unclear. 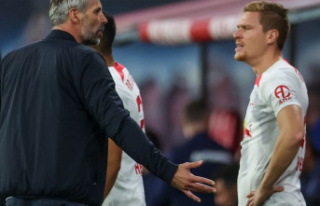