Bundesliga: Love and spectacle: RB Leipzig with Rose back in flow

This uninhibited moment of closeness was particularly important to Marco Rose in the ever rattling and often tough football business. 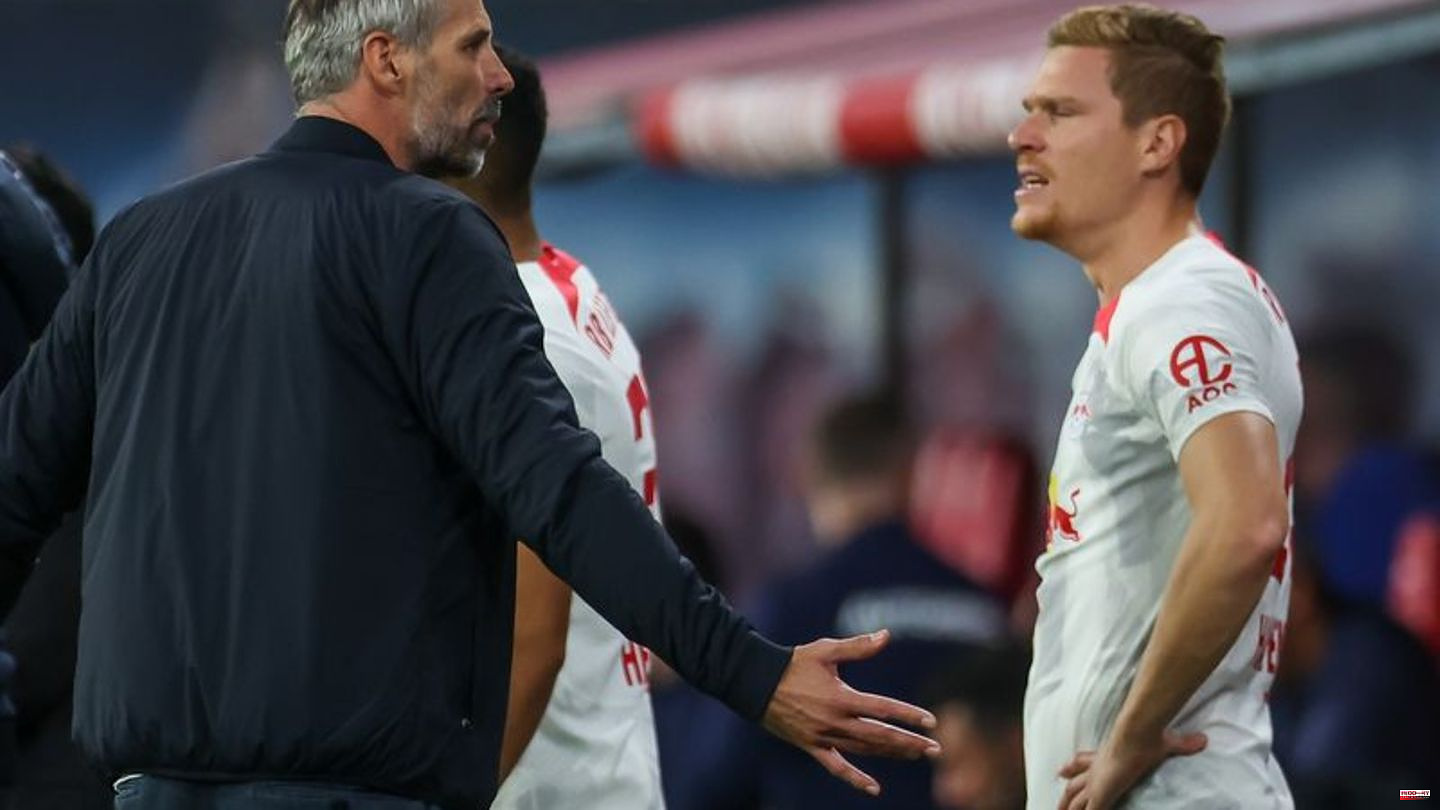 This uninhibited moment of closeness was particularly important to Marco Rose in the ever rattling and often tough football business. "That I love him and wish him all the best," said the RB Leipzig coach. Rose had previously given these words to his close friend Sandro Schwarz, whose Hertha BSC team he had just defeated 3-2.

It was not an ordinary evening, which was not only due to the close friendship between Rose and Schwarz. Leipzig was already leading 3-0 before Hertha, who was struggling remarkably, made it exciting again. In the end it was captivating, thrilling, simply exciting - RB Leipzig can show again, which has a lot to do with Rose.

Now HSV is waiting for RB in the cup

Within a few weeks, the 46-year-old instilled in his team the attacking, fast, constant football that brought the club into the Bundesliga. And he's successful at it. From the five games after the international break, RB got four wins and one draw.

The wild hunt continues on Tuesday (6 p.m. / Sky), then Hamburger SV tries in the second round of the cup in the Leipzig stadium. For Leipzig it will be the sixth game within 18 days - and the program until the World Cup break that begins in four weeks is not even half done.

Victories are all the more important in this phase, so that the euphoric head can keep the tired body moving. "I appreciate the energy that the result can give us," stressed Rose. "You can't describe it. It was just really important that we won."

Leipzig could have had it easier with the goals from Emil Forsberg, Abdou Diallo and Willi Orban before the break. Dodi Lukebakio and Stevan Jovetic brought Hertha back, Wilfried Kanga hit the post just before the end. Rose saw it pragmatically: "Fuck the two goals conceded."

However, the Leipzig program is slowly eating away at the staff. Against Hertha, Rose could not fill his bench completely because Timo Werner was out with an infection. Christopher Nkunku is missing against HSV after having to briefly undergo wrist surgery on Sunday, and Forsberg, who is currently back on a high, is also threatened with an absence. "I had to go down a little early because of the adductors. We'll see how it goes," said the Sweden international. The sensitive area around the hips is an ongoing issue at Forsberg.

The 30-year-old has the best memories with HSV. "I scored a goal against them," said Forsberg. Not just any goal, but the one that made the decisive 3-1 in the 2019 semi-finals, which gave Leipzig the first of three final appearances in Berlin. Although David Raum was not present at any edition, he was still aware of the special relationship between RB and the cup. It is "our competition that belongs to us," said the defender.

Actually, Rose should rotate a little against Hamburg, but there is a lack of alternatives. Christopher Nkunku and Dominik Szoboszlai have been playing on offense for weeks, as has Xaver Schlager in central midfield. And Willi Orban has been on the pitch every minute of this season in the league, cup and Champions League. Without victories like the one against Hertha it might not work at all. 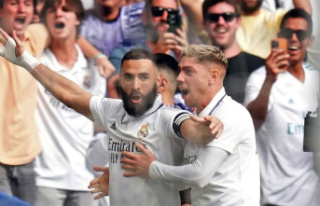 Primera Division: Real wins in the Clásico and passes...