"Definitely the wrong way": Löw criticizes behavior in the Bundesliga

Joachim Löw, who is currently without a club, is bothered by the wrong behavior in the Bundesliga, which can be seen in many places. 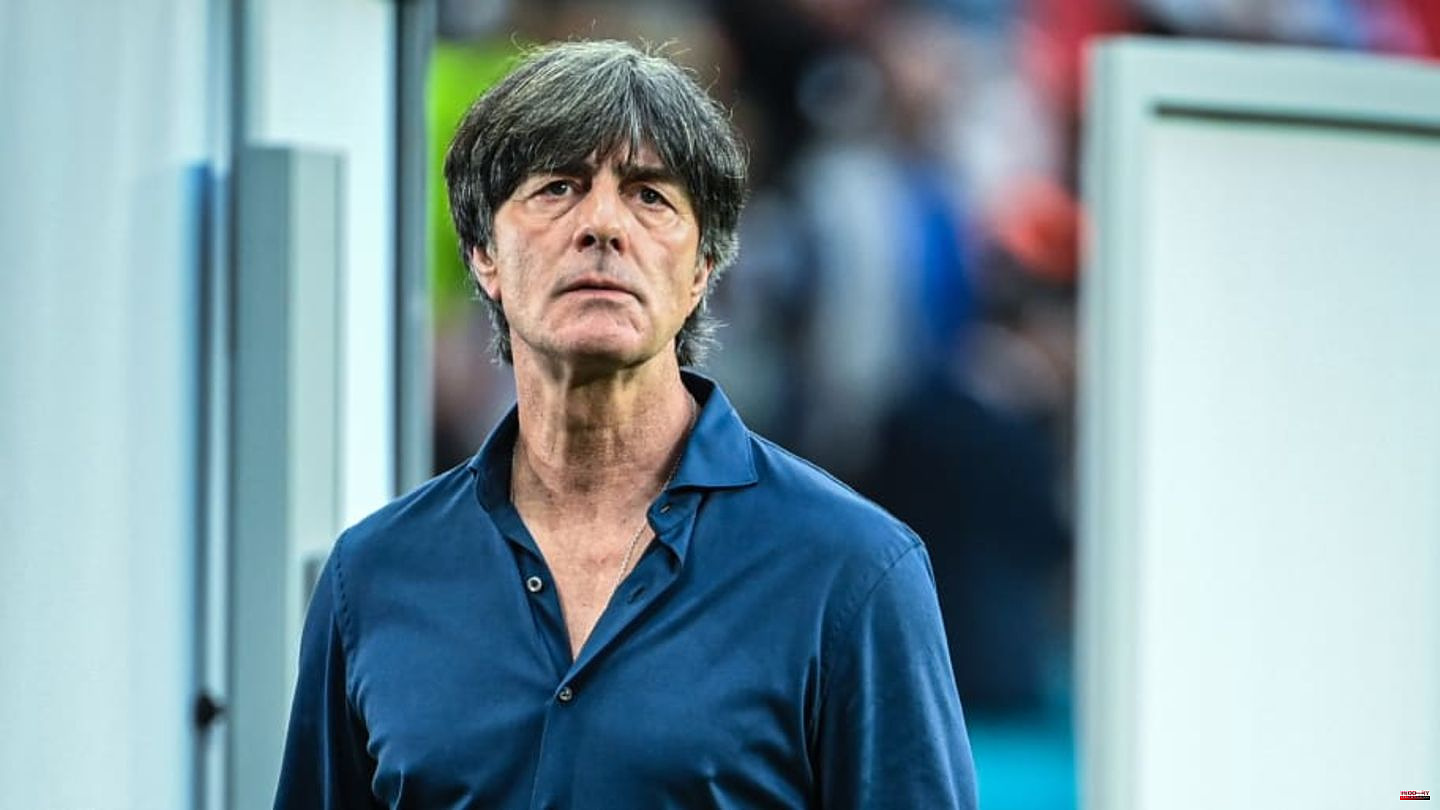 Joachim Löw, who is currently without a club, is bothered by the wrong behavior in the Bundesliga, which can be seen in many places. The ex-national coach criticized the quick fall of the players while at the same time criticizing the referees. He sees the Premier League as a positive counter-example.

Joachim Löw sees the attractiveness of the Bundesliga at risk. The former national coach does not attribute this to a lack of international success or the stumbling of top clubs, but to the behavior of many players and those responsible.

"In Germany I see players who fall with every physical contact and do not accept referee decisions, or coaches who are constantly with the fourth official," he complained in an interview with kicker. "I don't want that, I want respect for the sovereignty of the referee," he explained.

The 62-year-old, who these days is publicly toying with the idea of ​​getting back into the football business and coaching a team, sees this problem in particular in the Bundesliga.

Löw continues: "Constantly pouncing on decisions - despite all the emotion - is definitely the wrong way and not the point of the game."

After all, the fans would also want to see "fairness on the pitch" and "not this constant falling" - especially since there were often not really fouls in the lead-up. He wants to know most followers on his side.

As a positive counterpart, Löw led the Premier League. His reasoning: "The game continues, there are few complaints, seldom pack formation, physical contact does not immediately result in this fall and hardly any players who provoke fouls for themselves."

In that regard, he was "a friend" of the English league, he emphasized. In any case, football in England has the reputation of being quite rough. It is still often said that the referees do not whistle so petty and do not pull out their cards so hastily.

This article was originally published on 90min.com/de as "Definitely the wrong way": Löw criticizes behavior in the Bundesliga.

1 More exercise in everyday life: Lose weight with jogging:... 2 "The Crown": Princess Diana's last... 3 Climate protest: Geldof understands attack on van... 4 Stock exchange in Frankfurt: Dax rises to 13,000 points... 5 BQ.1.1: "Hellhound" - what you should know... 6 Bag of tricks: Dry nail polish: Use these tips to... 7 Kim Kardashian: She takes a stand against hate speech 8 A mother reports: "Do you dare to do the work... 9 Trends 2022: Costume Check: These are the most popular... 10 Reconstruction in Ukraine: Scholz already wants a... 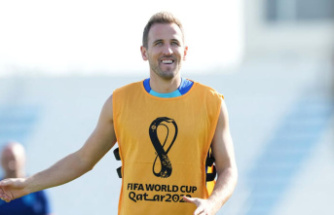 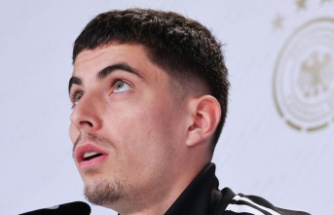 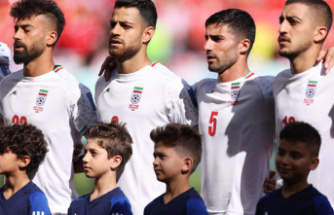 Before the game against Wales: After the silence at the start of the World Cup: This time the Iranians sing their anthem 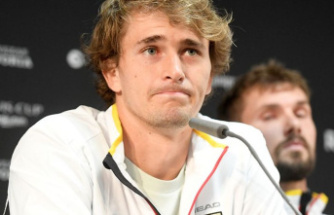 Davis Cup: Tennis team needs Zverev: "Quarterfinals are not enough for us" 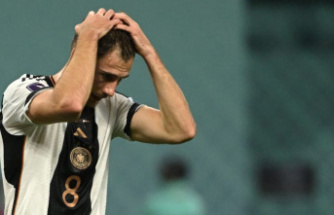 Goretzka pushes bank frustration: "To be clear, I want to be in the starting XI"
BREAKING NEWS 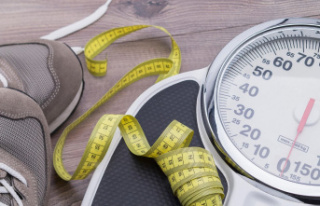