Chancellor Olaf Scholz has spoken out in favor of drawing up a "Marshall Plan" for reconstruction before the end of the Russian war of aggression against Ukraine. 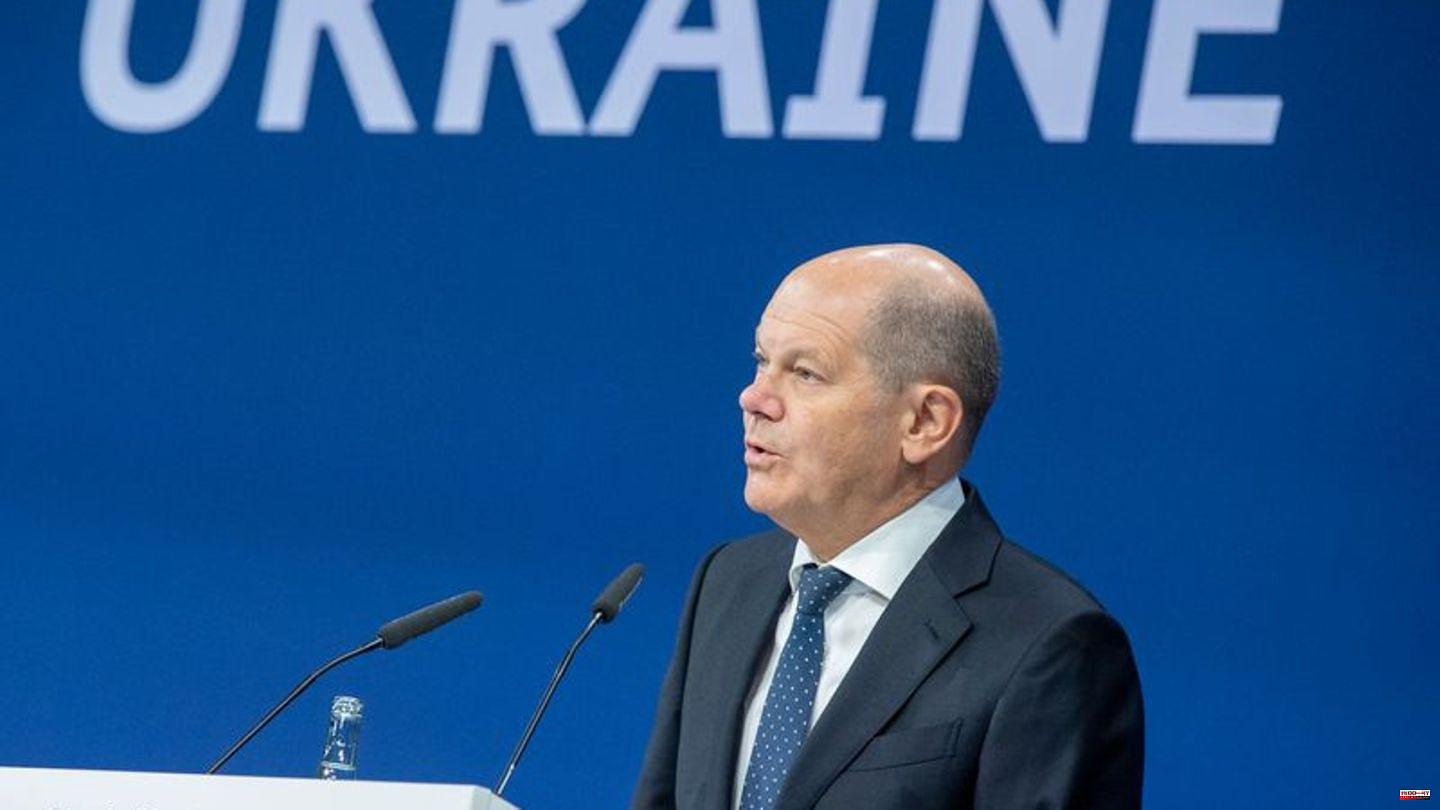 Chancellor Olaf Scholz has spoken out in favor of drawing up a "Marshall Plan" for reconstruction before the end of the Russian war of aggression against Ukraine. This is "a task for generations that has to start now," said the SPD politician on Tuesday at an international reconstruction conference in Berlin. Scholz again promised Ukraine support as long as it was necessary. "Ukraine is not alone in its struggle for freedom, independence and sovereignty."

The conference is about finding ways to shape the country's future, "not just for the coming months, but for the coming years," said Scholz. Meeting this challenge would require bringing together private and government investors around the world.

At the invitation of Scholz and EU Commission President Ursula von der Leyen, international experts are meeting in Berlin to discuss the reconstruction of Ukraine. The Ukrainian Prime Minister Denys Shmyhal and the Polish Prime Minister Mateusz Morawiecki will also take part in the meeting.

EU Commission President Ursula von der Leyen has called for global efforts to rebuild Ukraine. There was no time to waste, the extent of the destruction was considerable, she said, referring to the consequences of the Russian war of aggression. No country or union can do this alone, you need strong partners like the USA, Canada, Japan, Great Britain, Australia and other countries as well as institutions like the World Bank. Every euro, every dollar, every pound, every yen is an investment in Ukraine, but also in democratic values ​​worldwide.

Billions are needed for reconstruction. Thousands of houses were destroyed, as were schools, bridges, roads, power plants and train stations. For many Ukrainians, it is about having a warm home in winter. With regard to the reconstruction of infrastructure, von der Leyen said that this must be embedded in Ukraine's path to the EU. The European Union will support the country for as long as necessary.

Ukrainian President Volodymyr Zelenskyy has called for rapid international investment in the reconstruction of his country, which was badly damaged by the Russian war. Whoever invests in the reconstruction of Ukraine invests in a future EU member state, he said on Tuesday, according to simultaneous translation. "One can only think of Europe together with Ukraine." The country stands up for the security of Europe by intercepting the Russian strike, he emphasized.

Investments in hospitals, schools, transport routes and other vital infrastructure are particularly urgent, explained Zelenskyj. More than a third of Ukraine's energy infrastructure was destroyed by rocket attacks. This part of the reconstruction cannot be postponed until after the war, Ukraine needs money for that now. The recovery fund being considered by the group of seven leading democracies (G7) must start work as early as next month, Zelenskyj demanded.

The President named a financial requirement of 38 billion dollars to balance the national deficit in the coming year. The money is needed to pay teachers and doctors and to pay out pensions.

Destroyed infrastructure must be rebuilt quickly

Before the reconstruction conference in Berlin, Ukraine had pushed for rapid investments in the country's badly damaged infrastructure. "It is important to understand that regardless of the war, reconstruction must begin now," Regional Development Minister Oleksiy Chernyshev told the German Press Agency. The supply of electricity and energy must be secured before winter and living space must be created.

Nearly 300 Russian missiles and drones have hit Ukraine in the past two weeks. According to Ukrainian data, 40 percent of the energy infrastructure was destroyed. 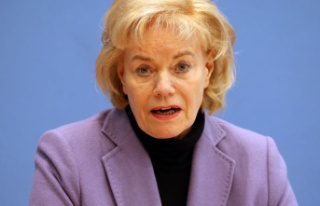