Yann Sommer is in gala form - the 33-year-old once again impressively underlined this during the Swiss victory in Spain. 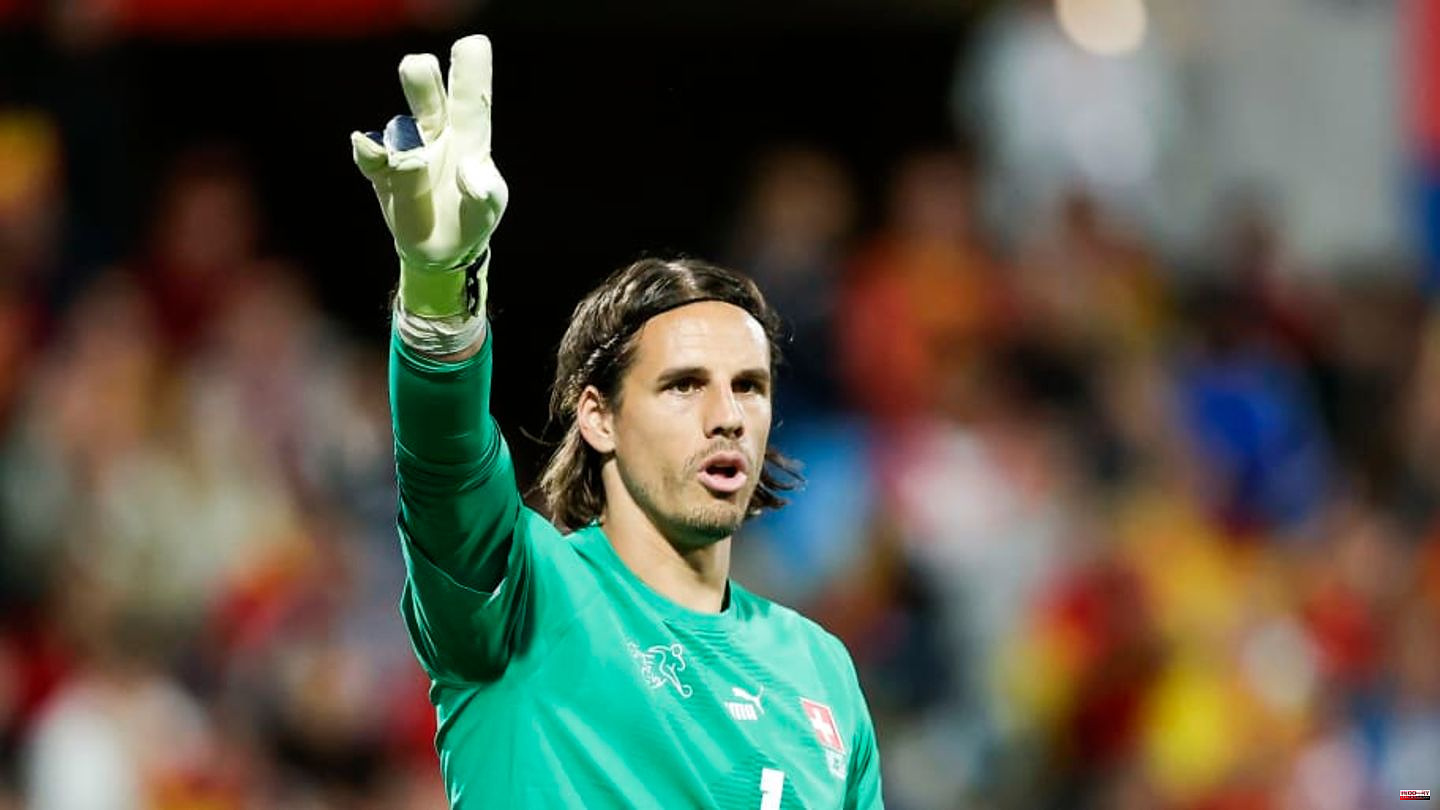 Yann Sommer is in gala form - the 33-year-old once again impressively underlined this during the Swiss victory in Spain. Gladbach's number one ensures World Cup euphoria among the Swiss. Sommer's outstanding performance could also have an impact on his future on the Lower Rhine.

"The win shows that a lot is possible on a good day with a good performance," Yann Sommer explained to the Swiss Blick. The keeper won 2-1 with the Swiss on Saturday in Spain. Only the second Swiss victory in the 25th duel with the Iberians. Gladbach's number one had secured the historic triumph with a brilliant save in injury time.

It was by no means Sommer's first strong action in the young season. The 33-year-old is in outstanding form. In the draw in Munich, he set a new Bundesliga record for shots saved. And now lets the Swiss dream with a view to the World Cup.

"The win gives me a good feeling and confidence," added Sommer. He himself should be brimming with self-confidence at the moment.

On the Lower Rhine, the keeper's current performance will be seen with mixed feelings. Laughing, because in this form Sommer is one of the best keepers in Europe and will give the foals more points in the Bundesliga. Crying, because that won't diminish interest in summer.

As a reminder, his contract expires at the end of the season. It is repeatedly emphasized how comfortable the 33-year-old feels in Gladbach. And sports director Roland Virkus recently said that talks are still being held. The picture reported on a new offer over three years.

But nothing has been signed yet. If it stays that way until the World Cup, Sommer could continue to parry and play there - because with the ball at his feet he is undoubtedly one of the very best.

More gala appearances here and there and summer should also end up on the wish lists of one or the other top club. If a financially lucrative offer comes from a club with which Sommer can also win titles, the temptation could be great.

This article was originally published on 90min.com/de as the contract in Gladbach expires: what impact does Sommer's gala form have? released. 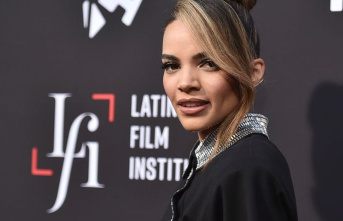