Due to drastically rising energy costs, a gas price brake is becoming more and more important - and the planned gas levy is becoming increasingly shaky. 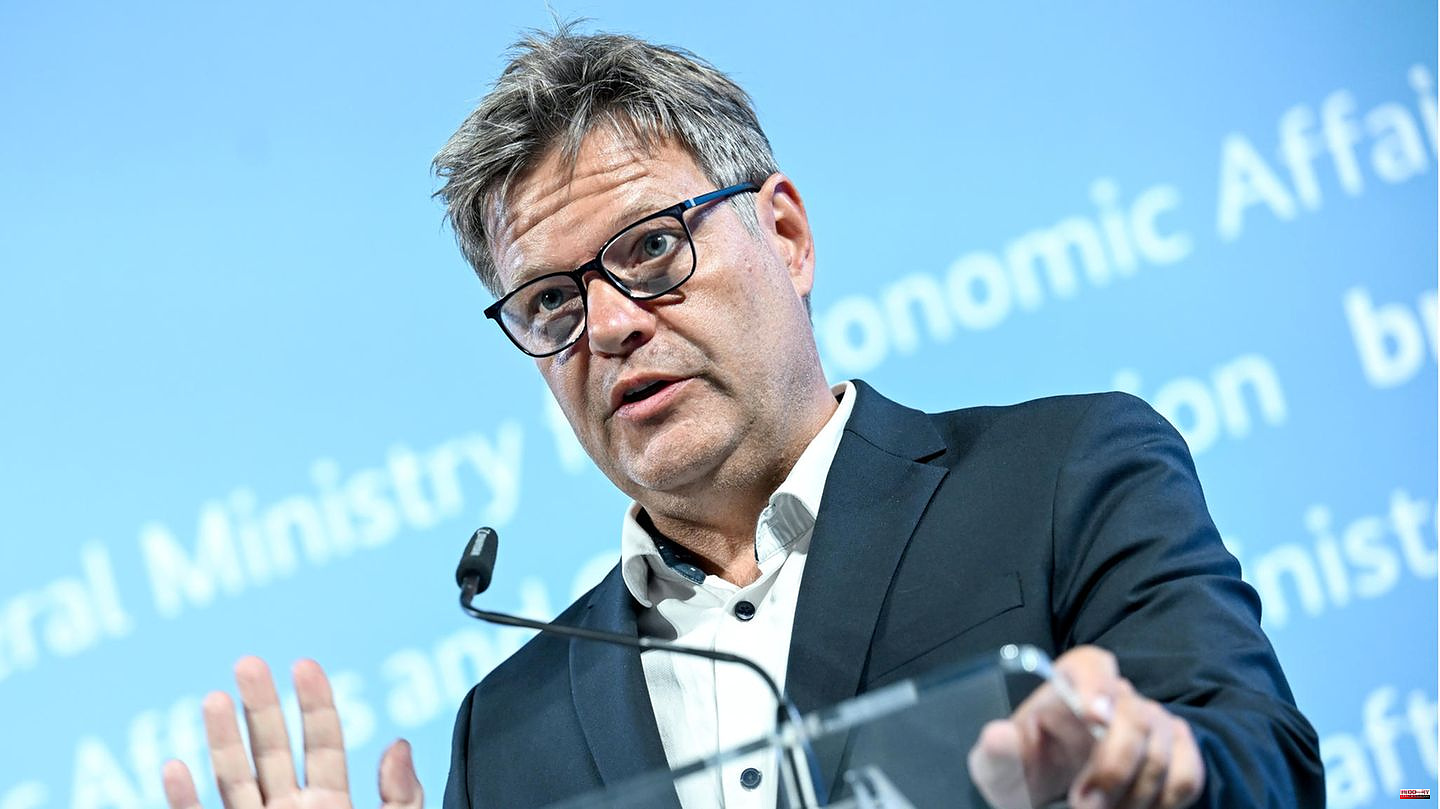 Due to drastically rising energy costs, a gas price brake is becoming more and more important - and the planned gas levy is becoming increasingly shaky. Federal Minister of Finance Christian Lindner also expressed doubts about the surcharge for millions of customers to compensate for higher gas procurement costs. "It's less a question of law when it comes to the gas levy, but more and more of a question of economic meaning," said the head of the FDP to "Bild am Sonntag". "We have a gas surcharge that increases the price. But we need a gas price brake that lowers the price." But there is already a dispute about the financing. Further regulations are to come to protect households with payment difficulties from imminent gas and electricity blockages.

Federal Chancellor Olaf Scholz held out the prospect of proposals to curb gas prices in the near future. It is now a question of "how we can reduce the far too high prices, both for electricity and for gas," said the SPD politician on Sunday during a visit to Qatar. A commission started consultations on Saturday and is doing "very good, constructive" work. "We will also be able to count on quick results."

The chancellor kept a low profile when he was traveling about the gas levy. However, there have been more and more question marks surrounding this support for suppliers since the federal government decided to nationalize the large gas importer Uniper. For the time being, however, the government wants to stick to the levy, which is to come on October 1st - at least as a "bridge", as Economics Minister Robert Habeck (Greens) called it. It will still be a few months before the Uniper takeover is completed. At the same time, the department referred to possible financial constitutional risks if the main beneficiaries of the levy were to be in the hands of the state.

SPD leader Lars Klingbeil has already demanded that the gas allocation be put to the test. He expected on Sunday that the issue would be decided this week. "I have no doubt that we will get a final decision on the gas levy next week," he said on the ZDF program "Berlin direct". "It is clear that we must have the strength to discuss this openly and, if necessary, to correct ourselves." In the end, Habeck, as the responsible minister, had to say how the gas levy would continue.

The parallel debate about putting the brakes on gas prices continued to gain momentum over the weekend. Lindner argued that it would take time before there was help for households, crafts, sports clubs or culture. "A gas price brake must help everyone in an economy quickly." Green leader Omid Nouripour also campaigned for a price limit on Sunday. "The electricity price cap will come," he said at a party conference in Landshut, Bavaria. "But of course we also need a gas price cap." It's complicated, but you have to deal with it.

Habeck emphasized on Sunday that companies and citizens urgently need relief. "Gas prices have to go down, the costs for the economy and households have to be limited," he told the newspapers of the Funke media group. But now you have to "raise all the financial strength of the state that is necessary to lead the good substance of our economy through this crisis and to maintain social cohesion".

The question of an additional gas price damper promptly fueled the smoldering debate about the debt brake in the Basic Law, which only allows the federal and state governments to take out new loans to a limited extent. Lindner wants to comply with them again in 2023. "A gas price brake must be combined with long-term stable public finances," he said. "The debt brake for the federal budget is in place."

The Greens immediately returned the ball after Lindner's advance: "The gas levy can go as soon as the Ministry of Finance is willing to offer an alternative. This alternative means: financing from budget funds," said party leader Ricarda Lang. Lindner must now deliver and provide the necessary funds to stabilize suppliers and lower energy prices. Capping gas prices for basic needs is the right way to go.

Habeck's ministry also gave figures for the first time on what a gas price cap could cost. In order to lower the end consumer price for gas by one cent per kilowatt hour, an amount of 2.5 billion euros would be required from the state coffers, according to a response to a request from the left-wing faction that was presented to AFP on Sunday. The total costs would therefore depend on "how high the cap is set and how the end consumer prices develop".

SPD leader Saskia Esken said on the open issue of financing that, in her opinion, the conditions had long been in place to suspend the debt brake in 2023. "Of course you can also go the way of a special fund," she said on Sunday in the ARD program "Report from Berlin" with a view to the Bundeswehr, for which a special fund had also been created. That would have the advantage that the assets could still be raised this year, when there is still an exception to the debt brake, according to Esken. "But in the end it comes down to the fact that we have to finance things."

There is also pressure from local authorities to do something about prices. "In many cases, citizens and companies can no longer bear the rising costs for gas and electricity as well as the high inflation," said the President of the German District Association, Reinhard Sager, to the newspapers of the Funke media group. Supporting individual energy companies with federal funds is better than the levy. Bavaria's Prime Minister Markus Söder (CSU) again called for a "cap" for the gas price and a limit for fuel. His Economics Minister Hubert Aiwanger (Free Voters) proposed capping the gas price to eight cents per kilowatt hour in October. The difference to the current price of more than 20 cents should be paid by the state to the energy suppliers.

The government wants to tackle increased protection for households that could be threatened with electricity and gas being cut off in winter. Federal Consumer Minister Steffi Lemke (Greens) told the German Press Agency that the planned electricity price brake will reduce the number of cases in which people can no longer afford their electricity bills. "In addition, we will enshrine a regulation in law that prevents electricity and gas cuts."

The Federal Association of Small and Medium-Sized Businesses (BVMW) is pushing for the gas levy to be waived. "We have repeatedly listed the various shortcomings of the introduction of a gas levy, particularly from the point of view of medium-sized companies," said Markus Jerger, Managing Director of the association, to the "Handelsblatt". He welcomed the fact that Finance Minister Christian Lindner (FDP) questioned the levy.

"Finally, the federal government now seems to be coming to terms with the fact that such an instrument does more harm than good," Jerger told the newspaper. Reason must now quickly find its way into the political discussion. "The price of gas must fall and not be artificially inflated." With regard to the planned nationalization of the large gas importer Uniper, Jerger added that it was impossible to explain to anyone why consumers should pay for a company that will soon be nationalized.

Businesses and households in the country needed affordable gas. Many medium-sized companies and households are already up to their necks in water. "More and more sectors are therefore resigned and disappointed by the lack of orientation on the part of many politicians," Jerger told the "Handelsblatt". 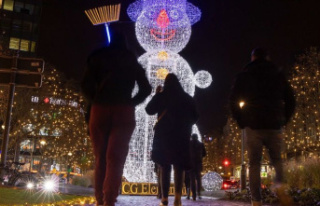