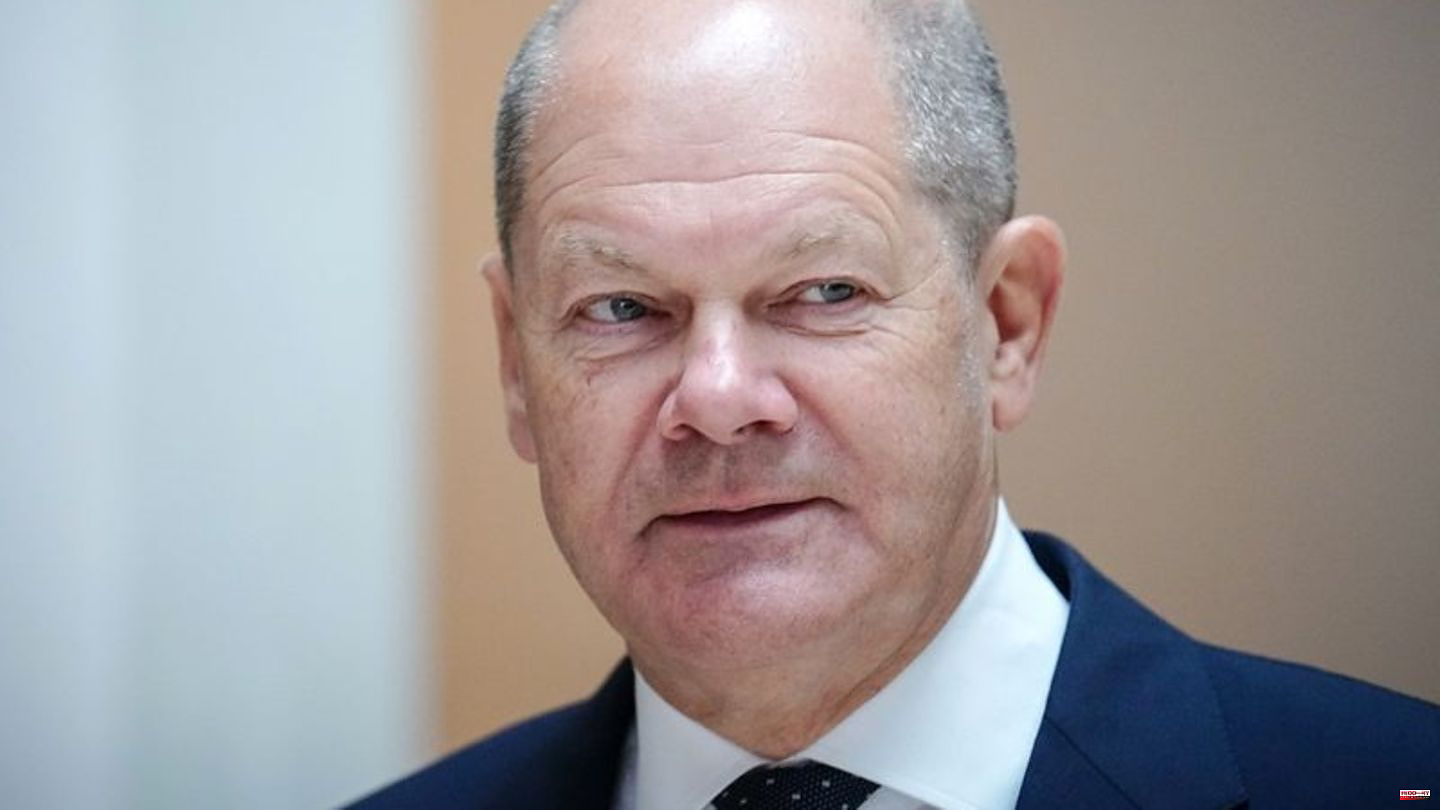 Chancellor Olaf Scholz tested positive for Corona on Monday. Government spokesman Steffen Hebestreit announced that he had mild cold symptoms and immediately went into isolation in the chancellor's apartment in the Federal Chancellery. "The public appointments this week will be cancelled, the Chancellor wants to attend internal appointments and the scheduled meeting with the Prime Ministers of the federal states virtually."

Scholz returned from a two-day trip to the Gulf States on Sunday. Before starting the trip, he had done a PCR test, which was negative. According to government sources, he tested negative again on Sunday. 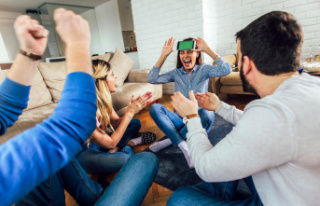 Socializing: You're never too old for this: These...