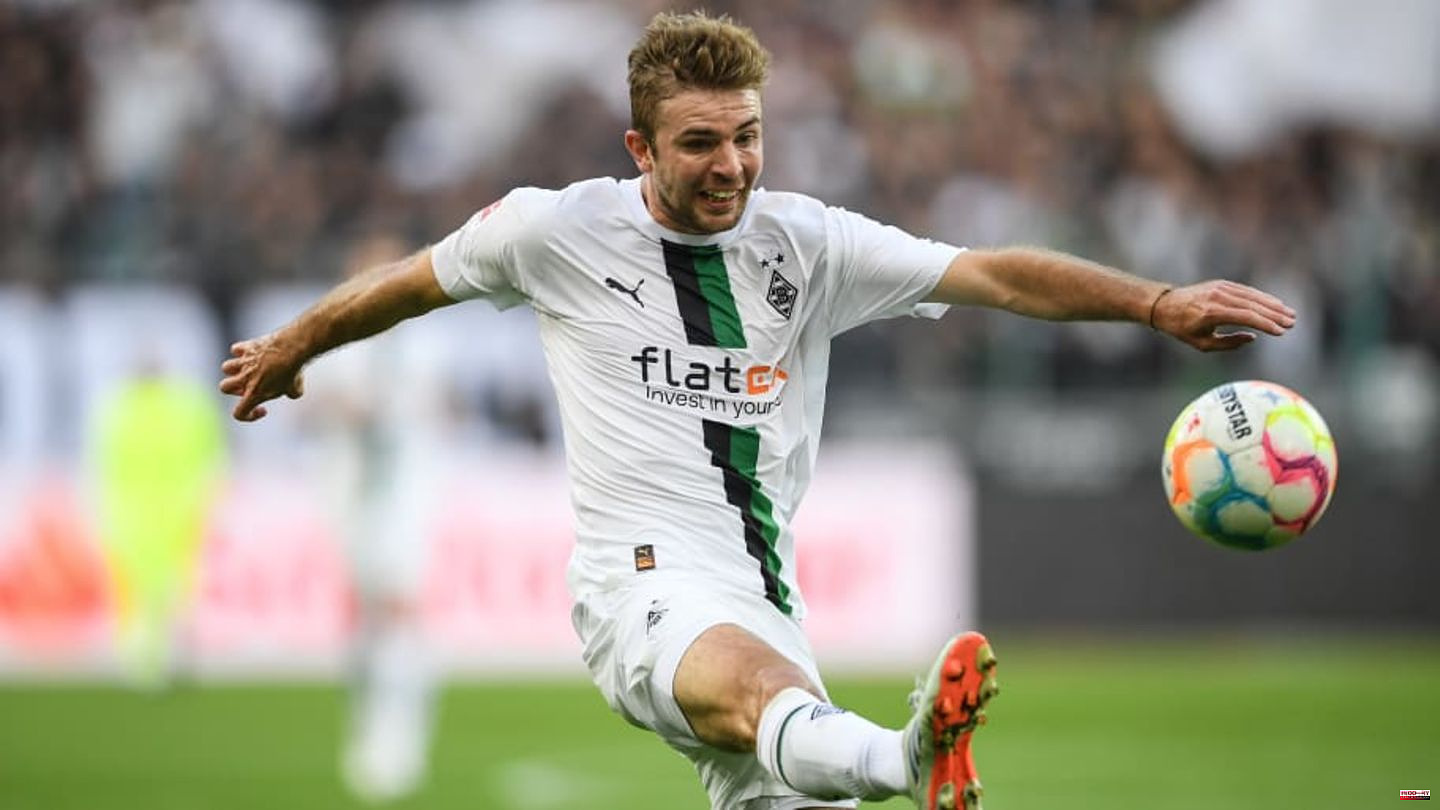 Christoph Kramer has found his top form again under Daniel Farke. Most recently, Lothar Matthäus even talked about Gladbach for the national team - but Kramer doesn't think too much about it.

After a difficult season under Adi Hütter, in which things didn't go really well for either Borussia or Christoph Kramer personally, the 31-year-old has reported back for the new season. Although he was already used in the center of defense and as a hanging striker under new coach Daniel Farke, Kramer knows how to convince across the board.

In view of his strong form, Lothar Matthäus recently even brought Gladbach back into the conversation for the national team. "He's the leading expert! So I'm definitely happy that my name is mentioned," admitted Kramer in an interview with the picture. However, the all-rounder did not want to answer specifically whether he was hoping for a nomination. "It's in the stars and doesn't concern me seriously," emphasized the 31-year-old, who was last active for the DFB team in March 2016.

It is much more important to him that he "really enjoys football again" and is "completely fit after a difficult season" and "on an excellent path with Gladbach".

"It's been a really cool phase right now!" Kramer emphasized after losing just one of the seven league games with Borussia and is currently in 6th place. The experienced player rated the fact that he had to play so many positions under Farke as "challenging, but also extremely exciting". "I had a lot of fun playing up front," explained Kramer, "you can take a lot more risks and don't have to be afraid of making a mistake. On the defensive, things like that are often punished directly ."

On the other hand, he has no worries that his flexibility could be fatal to him. "Honestly, I'm not that competitive at all. The boys aren't my opponents, but first and foremost colleagues who we need for a top season," he said of Manu Koné and Julian Weigl, who under Farke on his traditional position in central midfield.

This article was originally published on 90min.com/de as Christoph Kramer about his World Cup chances and "a really cool phase". 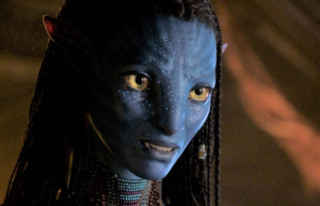