It's been 13 years since James Cameron (68) brought his visually stunning film "Avatar" to the cinema. 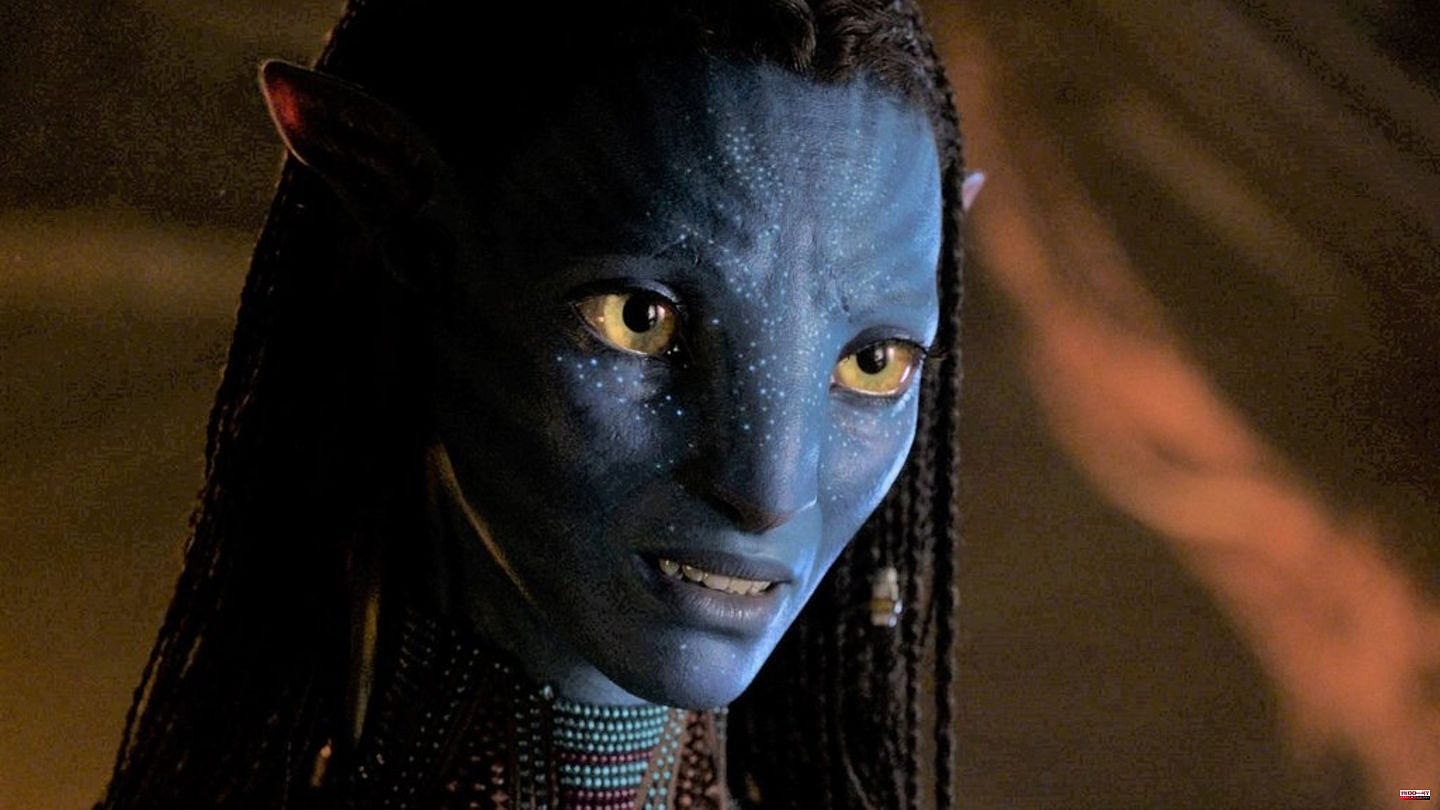 It's been 13 years since James Cameron (68) brought his visually stunning film "Avatar" to the cinema. The science fiction film blossomed into not just a hit, but a cinema hit par excellence. To this day, it holds the record as the most commercially successful film in history, ahead of "Titanic" (almost $2.2 billion) and "Avengers: Endgame" (almost $2.8 billion). "Avatar" brought in almost 2.9 billion dollars - and the trend is rising.

Because "Avatar" has been celebrating its cinema comeback since last week and apparently very successfully. As "Variety" reports, the re-release of "Avatar" has already grossed an additional $30 million worldwide. According to the report, almost $10 million comes from North America, with the remaining $20 million coming from the international market. In the United States, "Avatar" took third place in the box office behind "Don't Worry Darling" ($19.2 million) and "The Woman King" ($11 million).

What the strong cinema numbers show: 13 years later, the fascination with the colorful world of Pandora and its natives, the Na'vi, is unbroken. The best conditions for the first planned sequel "Avatar 2: The Way of Water", which will be released in German cinemas on December 14 of this year.

The sequel also takes place over a decade after the original. During this time, the main characters of "Avatar", former human Jake Sully (Sam Worthington, 46) and native Na'vi Neytiri (Zoe Saldana, 44), have apparently pushed ahead with their family planning - three biological children (two sons and one daughter) they shall have, plus one adopted human child. In addition to Worthington and Saldana, Stephen Lang (70), Sigourney Weaver (72) and Giovanni Ribisi (47) will also return, and "Titanic" star Kate Winslet (46) will also be there.

The return to Pandora is far from over with a sequel. Three more sequels will follow in the coming years. If everything goes according to plan, "Avatar 5" should be the end of the series in 2028. 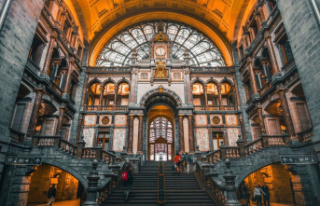