The Spanish Netflix series "Élite" returns: The streaming service has published the start date for season six with a short teaser clip. 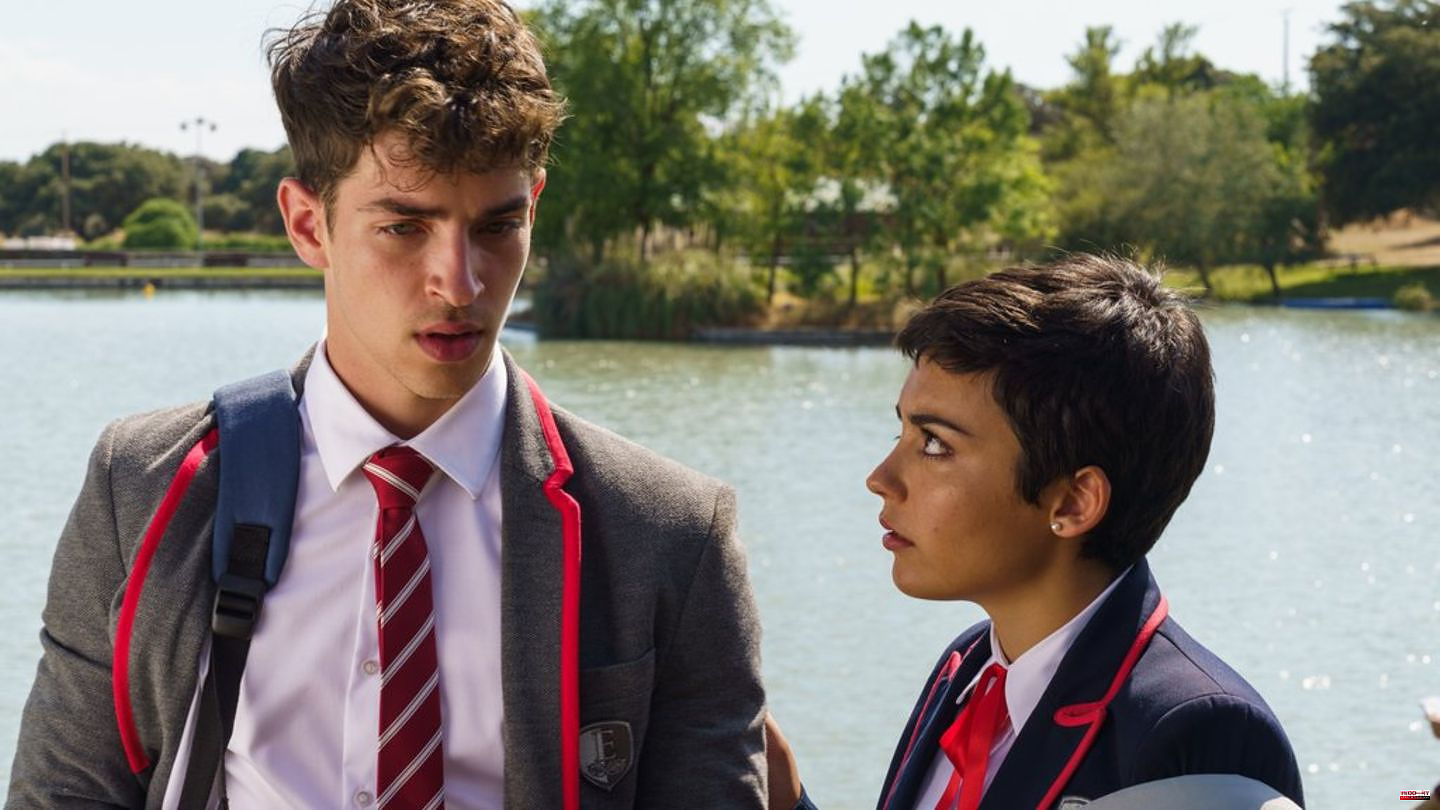 The Spanish Netflix series "Élite" returns: The streaming service has published the start date for season six with a short teaser clip. "The hottest news of the day: 'Elite' season six is ​​coming on November 18!" It says in the comment to the video. In the clip, some familiar faces get up close and personal, lightly dressed.

The series is about the students of Las Encinas, the best and most exclusive school in all of Spain, where the children of the elite are educated. The connections between the youngsters involve secrets, intrigue and even murder. The new clip shows the returnees André Lamoglia (25, Iván), Valentina Zenere (25, Isadora), Carla Díaz (24, Ari), Martina Cariddi (21, Mencía) and Manu Ríos (23, Patrick).

Following the death of a student believed to be Samuel, Season 6 of Las Encinas faces a new school year, according to TV Line, in an attempt to "cover up the disasters of the past." Topics such as racism, sexism, domestic violence and homophobia also played a role in the classrooms. It goes on to say, "If those running the system are not actively taking action to address these issues, it must be the students themselves who are doing so." 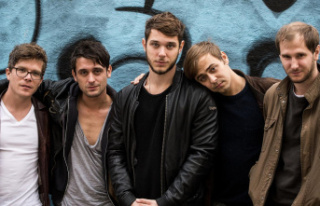