Chelsea: N'Golo Kanté is out for even longer

N'Golo Kanté will be missing from Chelsea for longer than expected. 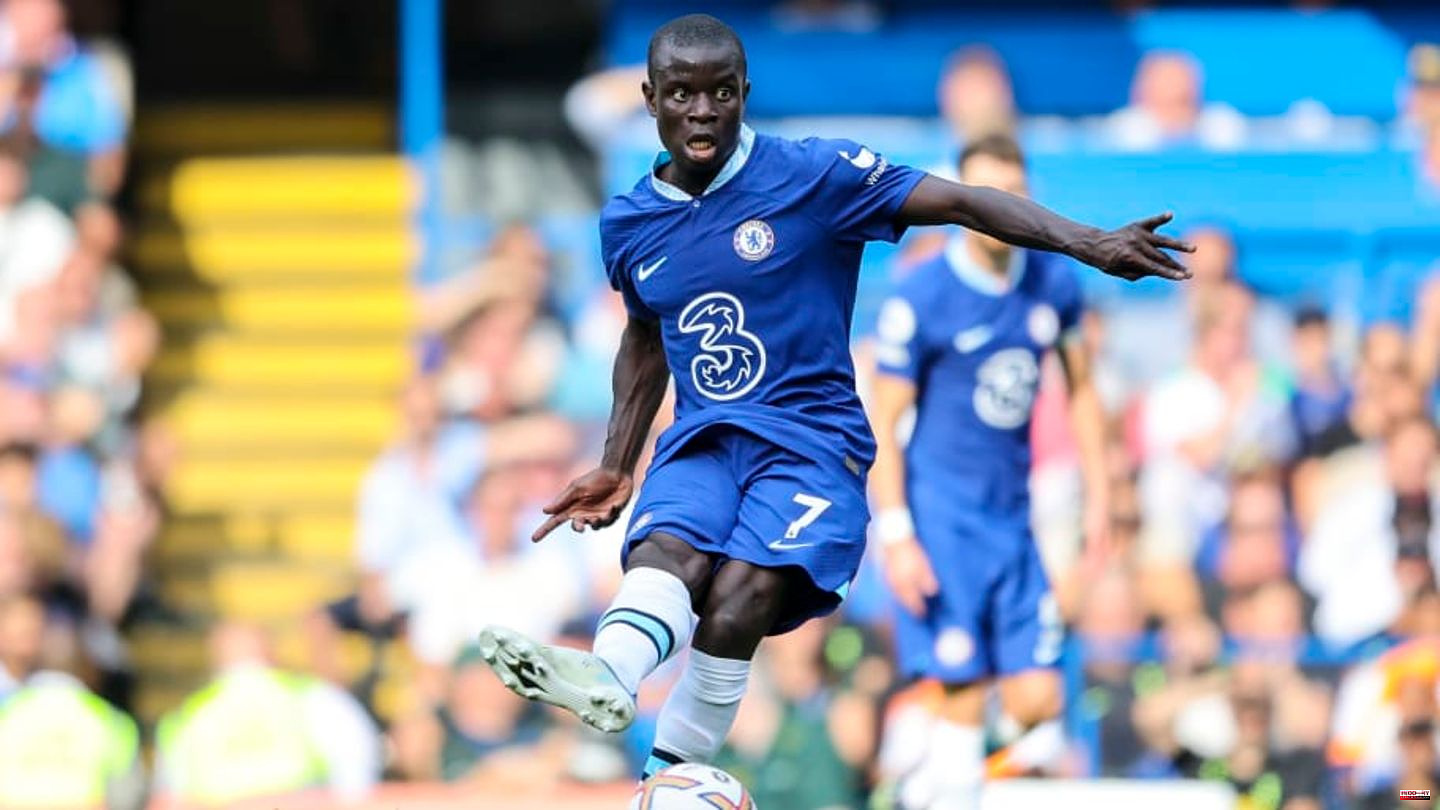 N'Golo Kanté will be missing from Chelsea for longer than expected. The Frenchman won't return to the pitch until February at the earliest.

The bad luck with injuries that had dogged Kanté last year has stayed with him this season. The Chelsea FC top performer only played on the first two matchdays and has since had to sit out due to a thigh injury. After Kanté had recently suffered a setback, it was decided to operate on the midfielder.

Chelsea FC announced that Kanté consulted with the club's medical department a specialist who advised on this decision. As a result of the surgery, the Blues estimate that Kanté will be out for around four months. Such a long break was not foreseeable recently. Not only is the World Cup over for the 31-year-old, he won't be available until mid-February at the earliest. By the time he finds his form again, the season should be almost over.

This article was originally published on 90min.com as Chelsea: N'Golo Kanté out even longer. 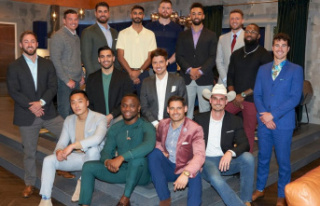