For Viktoria, the war in Ukraine has been very close for almost a month now, even in her small apartment in the Moscow region. 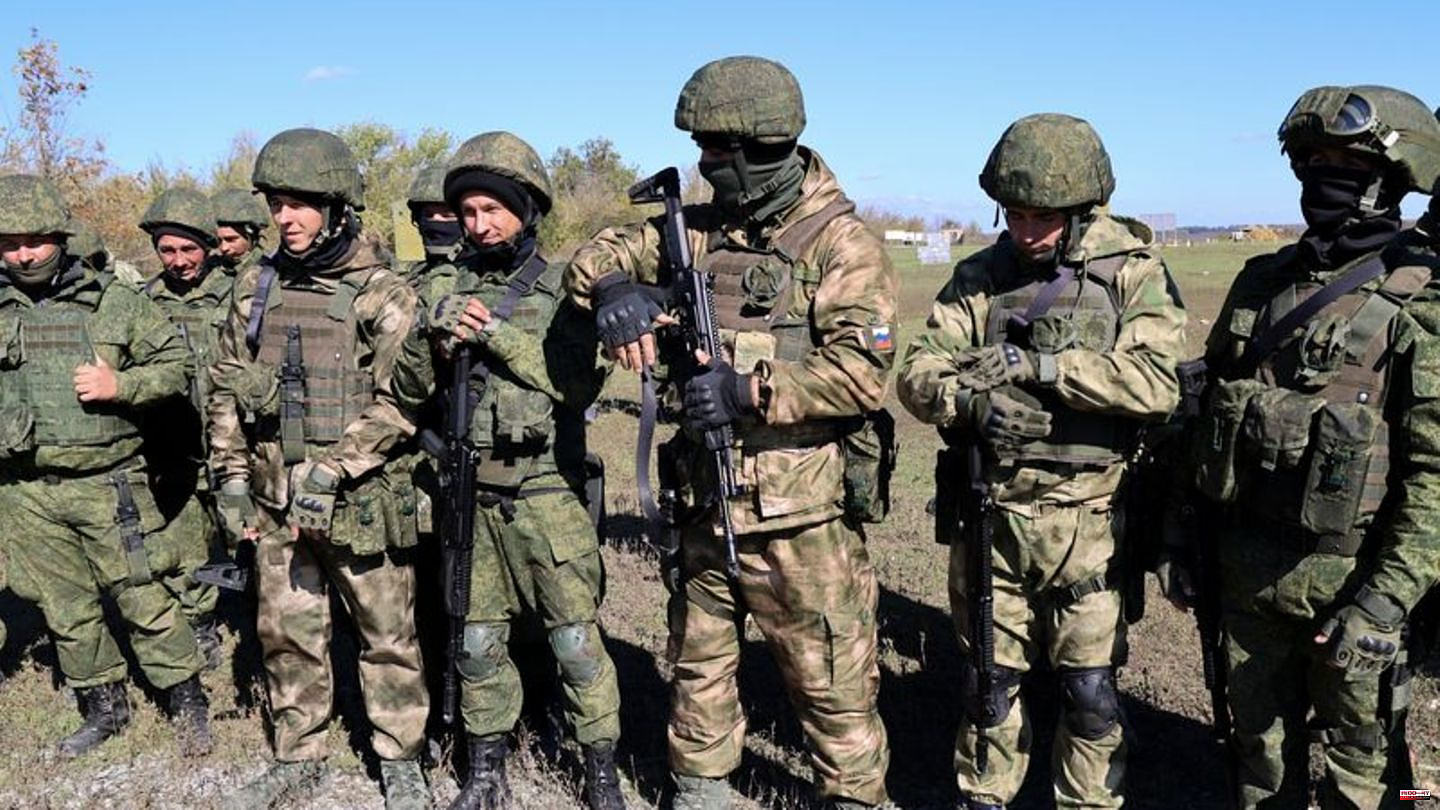 For Viktoria, the war in Ukraine has been very close for almost a month now, even in her small apartment in the Moscow region. The Russian army had her brother picked up directly from his workplace in the Rostov region. "He's supposed to fight in Donbass, what a nightmare," says the 37-year-old. "I can't sleep anymore." Viktoria is crying, trembling not only for her brother but also for her husband Andrej. The couple has a one and a half year old son. The conscription office in the Rostov-on-Don region, where Andrei is still registered, is already looking for him.

The two are like many in Russia. Across the country, women with small children complain in the forums of the authorities or in social networks that the breadwinners of the family are now gone. They don't know how to make ends meet, often giving up the last of their money to buy the bare essentials for deployment on the front lines. Protective vests, for example, are in demand, but can hardly be obtained or paid for. Women say they use their savings to buy backpacks, medicine, thermal underwear and warm socks for their husbands.

appeals to the authorities

In videos that are often shared on the Internet, a group of men can be seen, a speaker appeals to the authorities to do something so that loans are not called in. Another time, a group is standing at a Russian state railway train, the men complaining that there is no food for the march. Another group is told by a woman in uniform that the men should take tampons with them to treat gunshot wounds. First aid kits are also in short supply.

But the reservists also complain that sometimes there is not even a helmet or a weapon. "They gave clothes, shoes, a gas mask and a spade," Alexei tells the independent internet portal istories.media. He then used his own money to buy a sleeping bag, a sleeping pad and army boots for the winter. Online shops, but also shops for military and outdoor supplies report empty warehouses.

The unrest is so great that governors and members of parliament in Russia have long intervened because of the problems with mobilization. Duma deputy Andrei Gurulev, a member of the defense committee, expressed his dismay: one and a half million sets of personal equipment had disappeared, and no one explained why. Kremlin chief Vladimir Putin has fired Deputy Defense Minister Dmitry Bulgakov, who is responsible for equipping the armed forces. However, Gurulev complains that this does not explain "why the conscripts are not given uniforms".

There is even a lack of ammunition

Governors are now buying their own binoculars and night vision devices for the draftees, bypassing the Defense Ministry's budget. Prominent MP Leonid Slutsky thundered: "It's a shame." Sometimes even ammunition and weapons were missing. In addition, conscripts complain that the promised military pay - depending on the region - between 100,000 and 300,000 rubles (1,600 and 4,900 euros) does not come or comes late.

While hundreds of thousands have fled the country, many others are resigning themselves to their fate. There are Russians who are resolutely fighting for Putin's goals in Ukraine. But many serve only because they don't see escape or jail as alternatives. Ukrainian President Volodymyr Zelenskyy has repeatedly urged Russian conscripts not to sacrifice themselves as "cannon fodder" for Putin; they should surrender at the front and voluntarily go into captivity.

In the meantime, however, fear has paralyzed many, and they hardly dare to go out on the street. According to the authorities, the video surveillance used in many places in Russia should now also help to find conscientious objectors. In the capital Moscow it is noticeable that the streets, restaurants and fitness clubs are emptier than before the partial mobilization - as is public life in general. In the meantime, there are also increasing reports that many conscripts barely made it to the front and are already underground.

Without combat experience at the front

Even the Russian state media reacted with horror last week when it became known that a senior official of the Moscow city government with no combat experience whatsoever had been sent to Ukraine. 28-year-old Alexey Martynov, who was drafted on September 23, died at the front on October 10. At a press conference in Astana (Kazakhstan) last Friday, a journalist close to the Kremlin asked Putin how this could be. He also referred to the overall increasing number of death reports.

But Putin said nothing about the killed men from Chelyabinsk and many other places who are returning in coffins. Rather, he emphasized that 220,000 of the planned 300,000 reservists had already been drafted. Tens of thousands are already in their units at the front. Putin also said that the preparatory phases for deployment in the combat zone must be observed. In the end, however, he repeatedly had to admit mistakes in mobilization.

In about two weeks, Putin also said in Astana, the "partial mobilization" should be completed. And he explained once again that the conscripts should primarily secure the 1,100-kilometer-long front line in Ukraine. "The mobilization is related to that." Because this line is unlikely to ever be safe, many Russians expect further waves of mobilization to follow.

Even after almost eight months of war, Putin shows no signs of stopping the bloodshed. Last but not least, Putin was asked in Astana whether he regretted having started what Russia officially calls a "special operation" in Ukraine. But nobody expected remorse from him. What is happening today is "not very pleasant", but would only have gotten worse later, Putin said. "So my actions are right and proper." 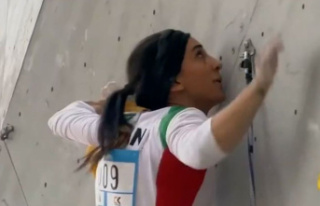