According to the Swedish climate activist Greta Thunberg, her Asperger syndrome made her better at recognizing the lack of measures to achieve the climate goals. 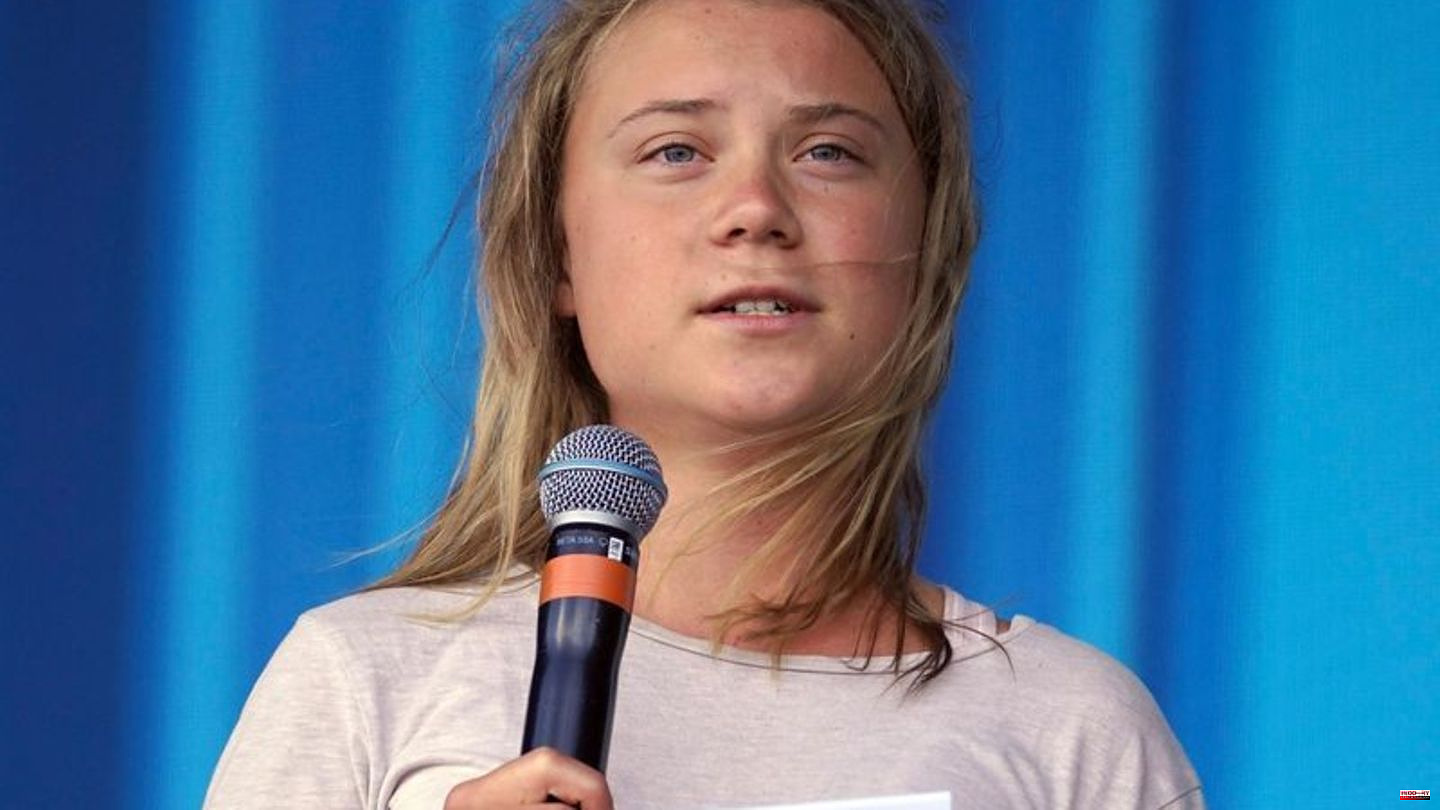 According to the Swedish climate activist Greta Thunberg, her Asperger syndrome made her better at recognizing the lack of measures to achieve the climate goals. Thunberg told Elle magazine in the UK that it is always being asserted that the Paris Agreement is not yet in line, but at least taking small steps in the right direction. But that was "bullshit", which she recognized more easily thanks to her autism spectrum disorder.

"Some might say we're trying, but the way I see it, we're a long way from the bare minimum of what we should be doing," the 19-year-old said in an interview published on Thursday.

Thunberg wants to present her new book entitled "The Climate Book" on October 30 in the British capital at the London Literature Festival. In the anthology with more than 100 articles, experts and celebrities have their say on the climate crisis. "One of the key messages is: 'Don't listen to me, listen to the scientists, listen to those who are most affected,'" Thunberg told Elle. 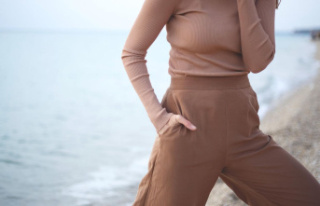 Not just homewear: knitted trousers are the cosiest...