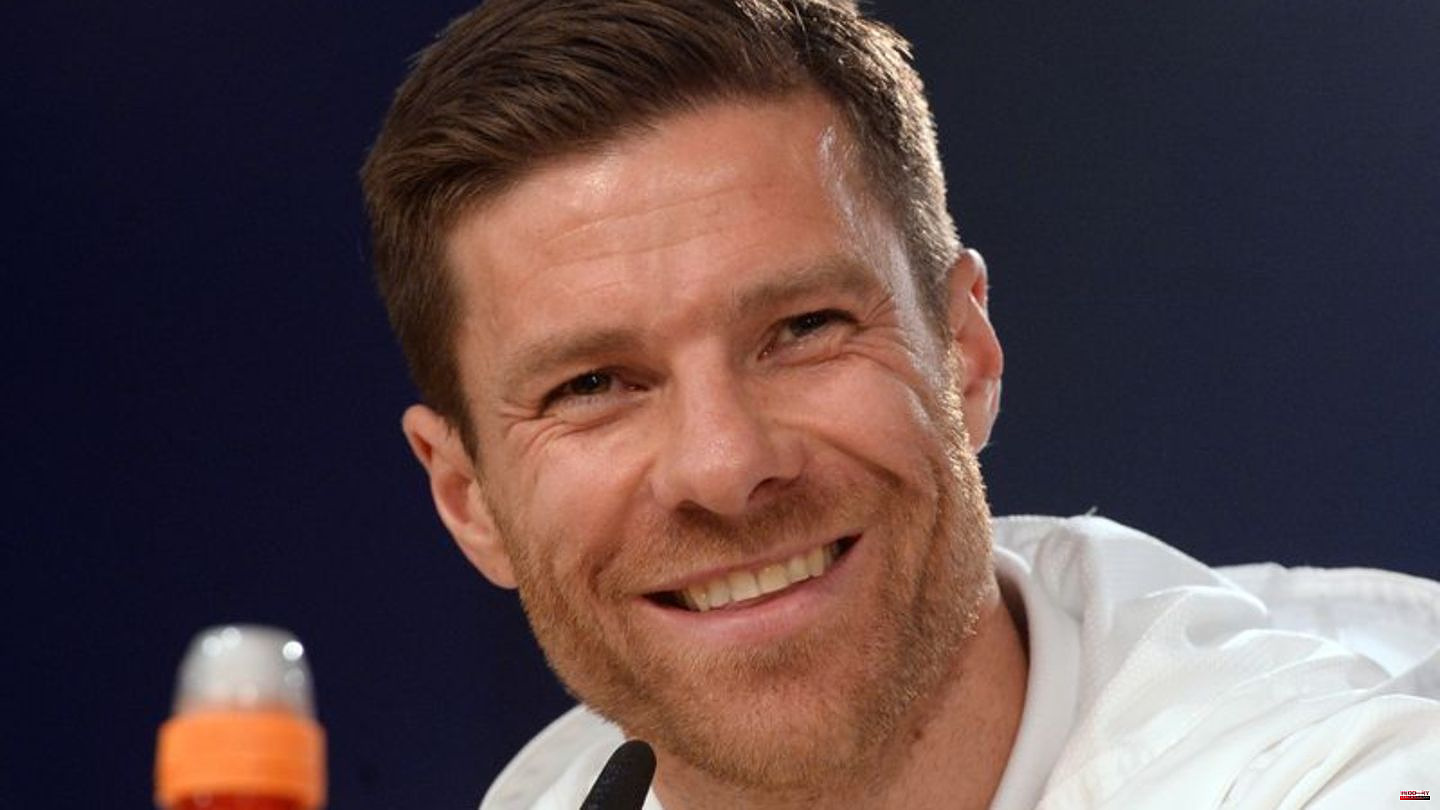 In crisis mode, Bayer Leverkusen relies on a very big name with a very small coaching CV. So far, Xabi Alonso has had little to prove on the sidelines. Nevertheless, the successor to Gerardo Seoane should stop the sporting crash of the table penultimate in the Bundesliga as soon as possible.

His first test awaits this Saturday against FC Schalke. Before that, Alonso will be presented at the BayArena on Thursday morning (11.30 a.m.). His signing brings opportunities, but Bayer is also taking a risk. Why did the Rhinelanders choose the 40-year-old? And what are the risks?

GLAMOUR: First of all, Alonso brings one thing with him: glamour. As a player, the Basque was one of the best. A look at his collection of titles is enough: world and European champions with Spain, Champions League winners with FC Liverpool and Real Madrid as well as championship and cup titles in Germany and Spain. With Alonso, Bayer gets what was lost after Rudi Völler's departure as sporting director: a big name.

ATTRACTIVENESS: The Spaniard's style of play will be explained in detail at his presentation. If he can make his new team appear as elegantly as he himself once directed the games of his teams, the fans can be happy. Alonso himself was allowed to work under many great coaches such as José Mourinho or Carlo Ancelotti, but once worshiped Pep Guardiola as his best coach. Guardiola's ball possession football during their time together at Bayern may have shaped him. He also has a technically highly talented squad in Leverkusen. So the ingredients for an attractive style of play seem to be there.

EXPERIENCE: Nobody knows whether he can do it as a coach as well as he once did as a player. Leverkusen is his first big station. Most recently, Alonso had coached the second team of the Spanish first division club Real Sociedad San Sebastian for three years, before that he worked in the youth team of Real Madrid. With Real Sociedad he was promoted to the second division and relegated directly. Now he has to prove himself in the Bundesliga relegation battle. 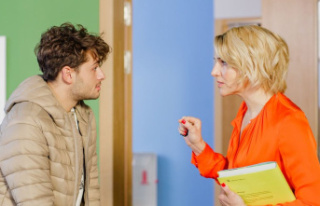