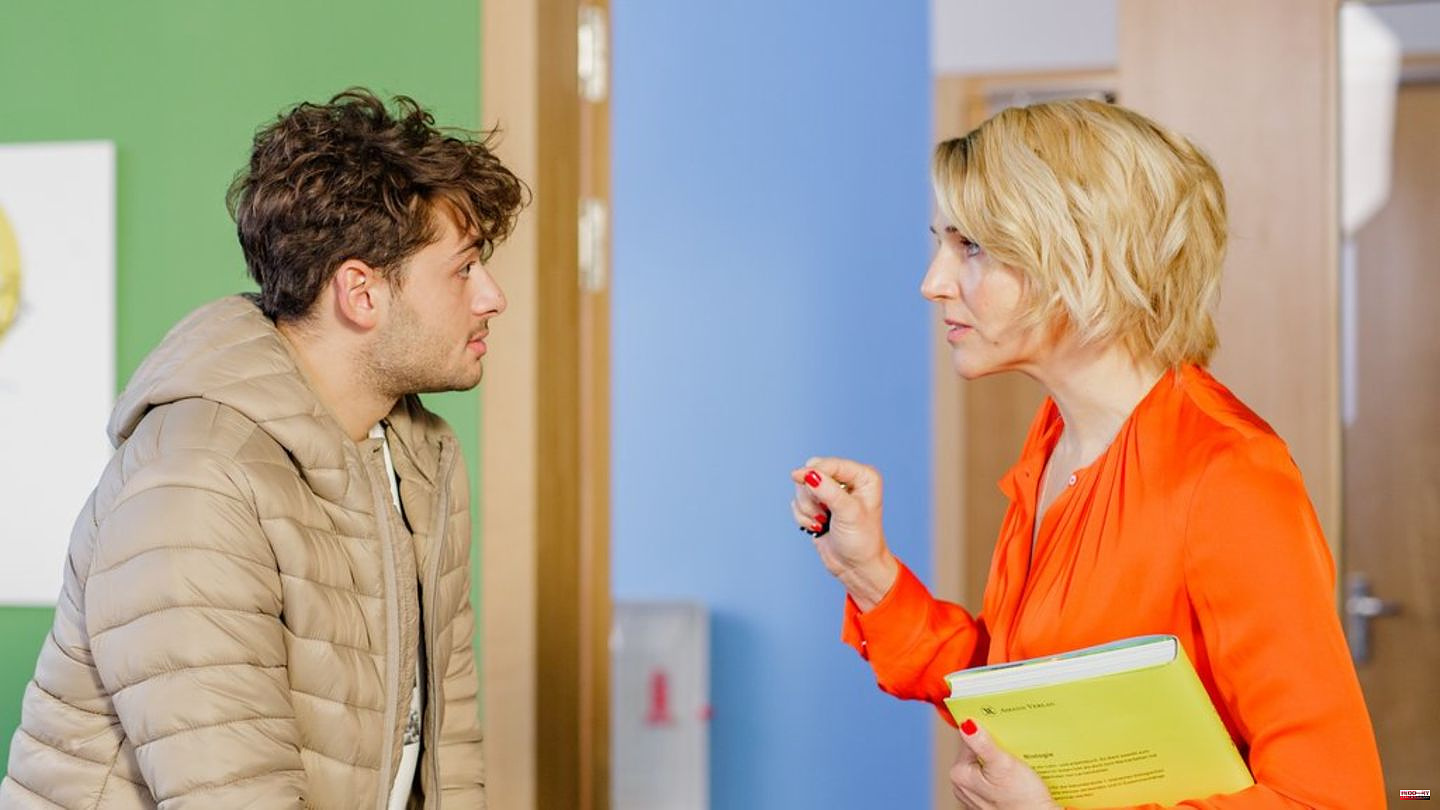 Selma (Neda Rahmanian) puts Fritzie (Tanja Wedhorn) under pressure: Tarek, a schoolboy, discovered Fritzie's dating profile and is now making public romantic advances towards her. Not the only topic of contention between the two friends. Because Selma feels left out with Fritzie because of Melanie (Anna Herrmann). Not knowing that she needs all of Fritzie's support right now. Because Melanie is terrified of the results of her check-up.

Life seems to be kind to criminal psychologist Cathrin Blake (Désirée Nosbusch): A tender love affair has developed from the acquaintance with the charming Matt (Thomas Sarbacher). Professionally, however, Cathrin faces a tricky case. A year and a half ago, the renowned psychologist Helen Bell disappeared without a trace. At the time there were no signs of a crime, but now her body, which has serious injuries, is found. Cathrin, who had a passing acquaintance with Helen, is brought in to the case by Superintendent Sean Kelly (Declan Conlon).

Police officer John Cale (Channing Tatum) applies to the Secret Service for a job as a bodyguard for the President (Jamie Foxx) and is turned down. When a short time later a paramilitary unit attacks the White House and seizes control, the President's life is suddenly in his hands and Cale finally gets the opportunity to show what he's really made of.

The man with four partners relieved a casino of ten million dollars, he is the one who was not caught and took all the loot: Bishop (Jean-Claude Van Damme), the leader of the gang at the time. Now, ten years later, he can't remember anything. He's a good sheriff. His former comrades-in-arms escaped from prison and are on their way to him!

Fritzie (Tanja Wedhorn) doesn't want to lose any more time and fight for Stefan. In a vision, there is a showdown between Fritzie and Stefan's (Florian Panzner) new girlfriend Laura (Bettina Burchard). At school, the remedial teaching is showing its first successes. Previously labeled as a math loser, Isabelle (Josefine Keller) has made enormous profits in Selma's (Neda Rahmanian) stock corporation. She invests the money that was collected for the prom in the stock market - and loses it all. 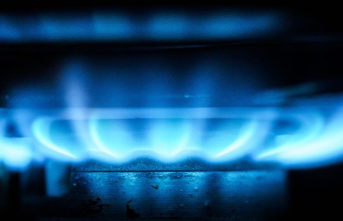