Karim Adeyemi is one of the surprise guests in the German World Cup squad. 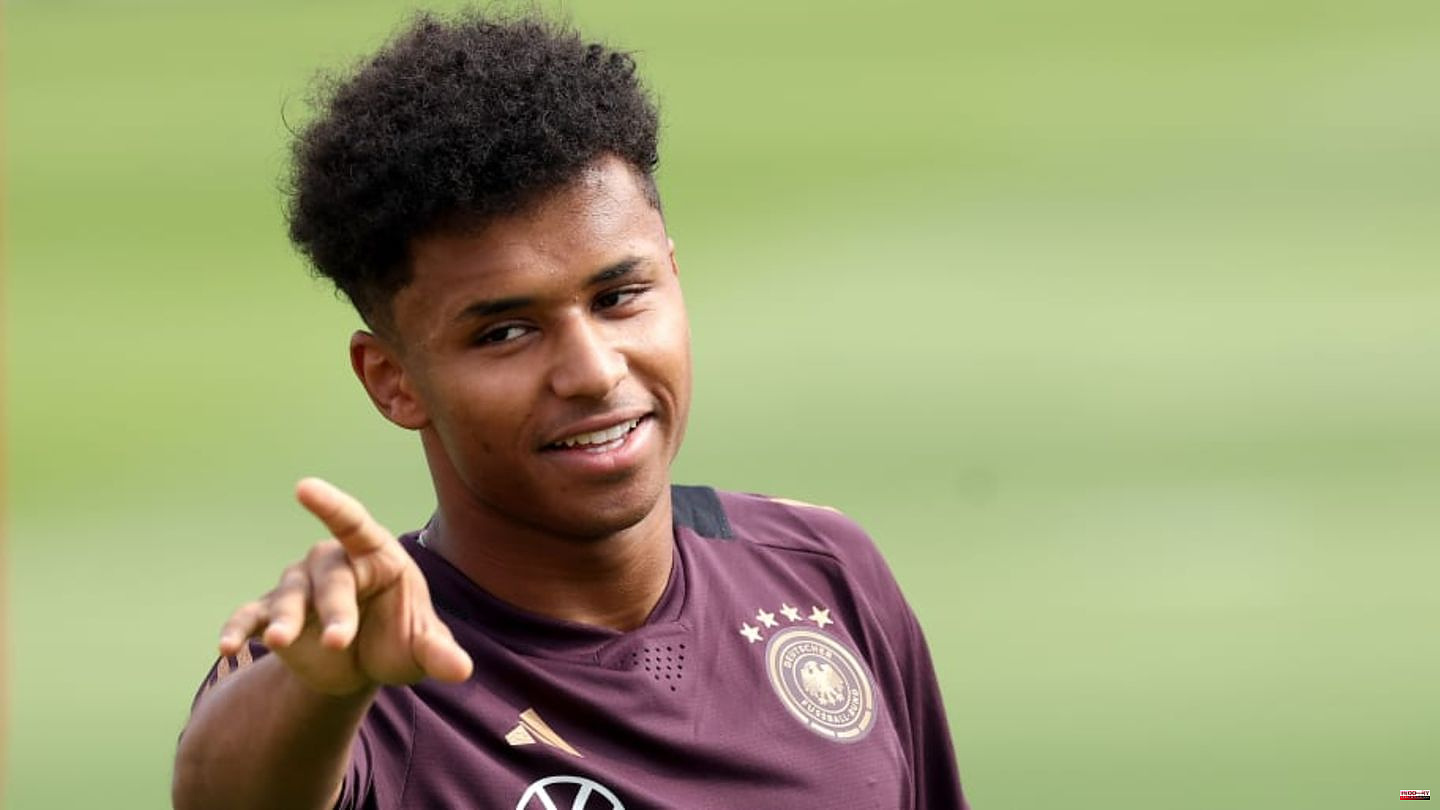 Karim Adeyemi is one of the surprise guests in the German World Cup squad. In an interview, the nimble attacker spoke extremely self-critically about his premiere season at BVB and the World Cup nomination.

Borussia Dortmund signed Karim Adeyemi in the summer for 30 million euros. So far, however, the 20-year-old has been disappointing across the board; his achievements are reflected in two goals for BVB so far. Nevertheless, national coach Hansi Flick nominated the youngster for his World Cup squad. "Karim has an outstanding weapon. Dortmund promised more, he also promised himself more. Nevertheless, he is a player who can give something to a team in different situations with his speed and his good finish or in preparing the last pass." , Flick explained at the time.

Adeyemi himself is extremely self-critical after his first six months in Dortmund and now admitted in an interview with tz that he didn't expect to be nominated for the World Cup. "I didn't expect it, I admit that. Because I I simply didn't show what I can do at Borussia Dortmund in the last few months. I told the national coach that. I'm very self-critical," said Adeyemi, who is still waiting for his first few minutes in the tournament. After the tournament, the youngster finally wants to go to Dortmund take off. "I'm by no means satisfied with the performance I've shown so far in Dortmund! Now my focus is fully on the World Cup. But for the time after that, I've made up my mind to finally start at BVB and the team with my qualities to help. That's important to me."

This article was originally published on 90min.com/de as Adeyemi dissatisfied with first BVB season - and surprised by World Cup nomination. 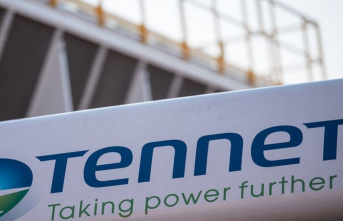