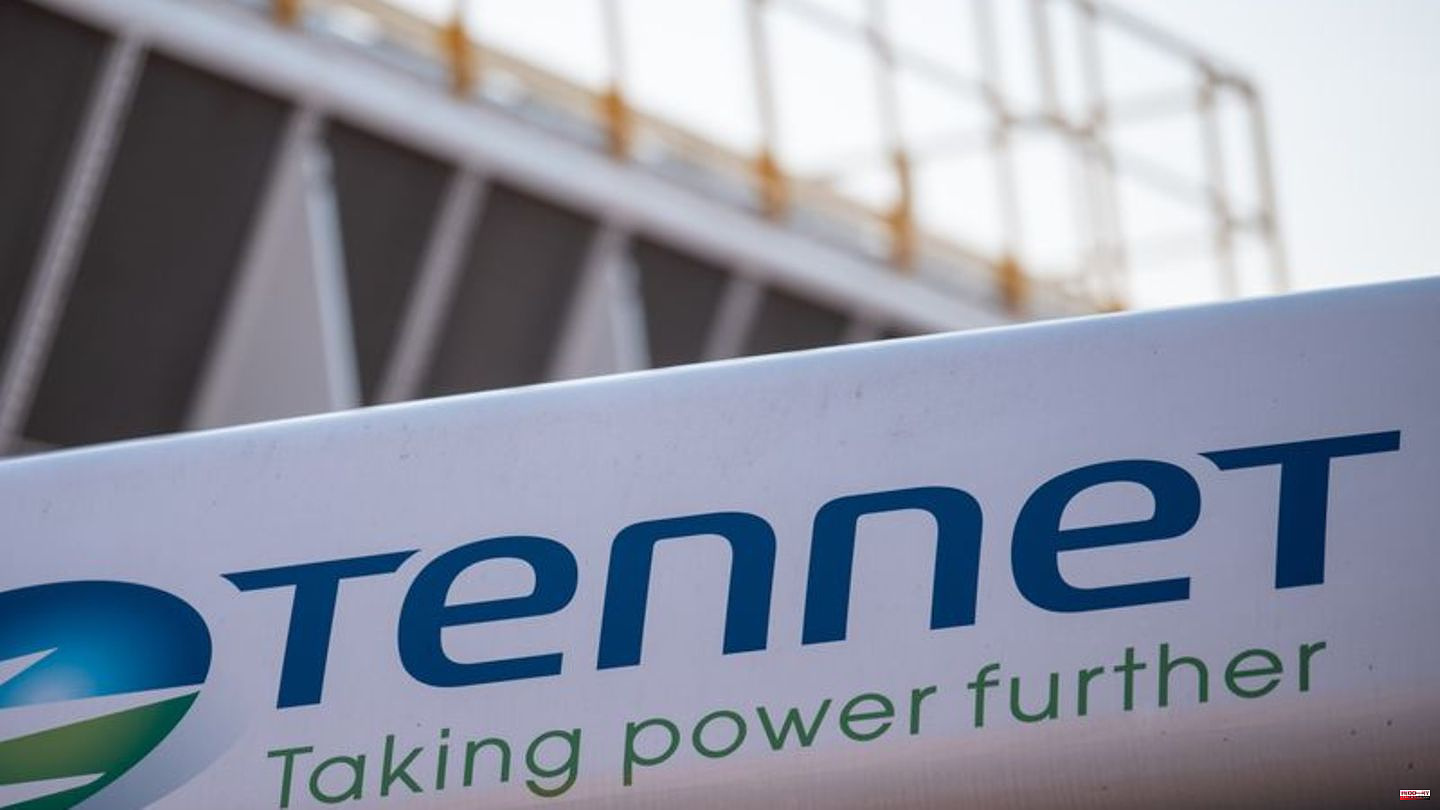 Federal Minister of Economics Robert Habeck wants to examine a state entry into the electricity network operator Tennet. The Greens politician said on Wednesday that there were talks with Tennet that would analyze the financial situation for business in Germany again. He could not comment further on the talks. But he makes no secret of the fact that he thinks it would be wise for the public sector to play its part in creating a public infrastructure.

A subsidiary of the Dutch group Tennet is one of the transmission system operators in Germany and plays an important role in the expansion of the electricity grid as part of the energy transition. Habeck also pointed out that the network operator Transnet BW was looking for shareholders in order to increase its capital stock.

The news portal Pioneer had reported that the federal government wanted to resume negotiations with the Netherlands about getting involved with Tennet. This emerges from a communication from the Federal Ministry of Finance to the Budget Committee of the Bundestag.

In 2020, the German and Dutch governments signed a declaration of intent. This provided for a joint approach to strengthen Tennet's capital base. Options regarding investments and participations on the part of Germany and the Netherlands should also be examined. The network operator's parent company, Tennet Holding, is owned by the Dutch state.

Germany already has a stake in the network operator 50 Hertz via the state bank KfW. This prevented the entry of a Chinese investor. 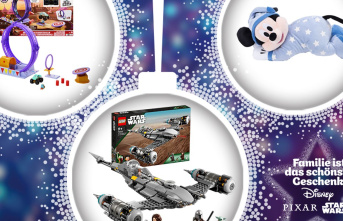