If Steffen Baumgart has his way, 1. 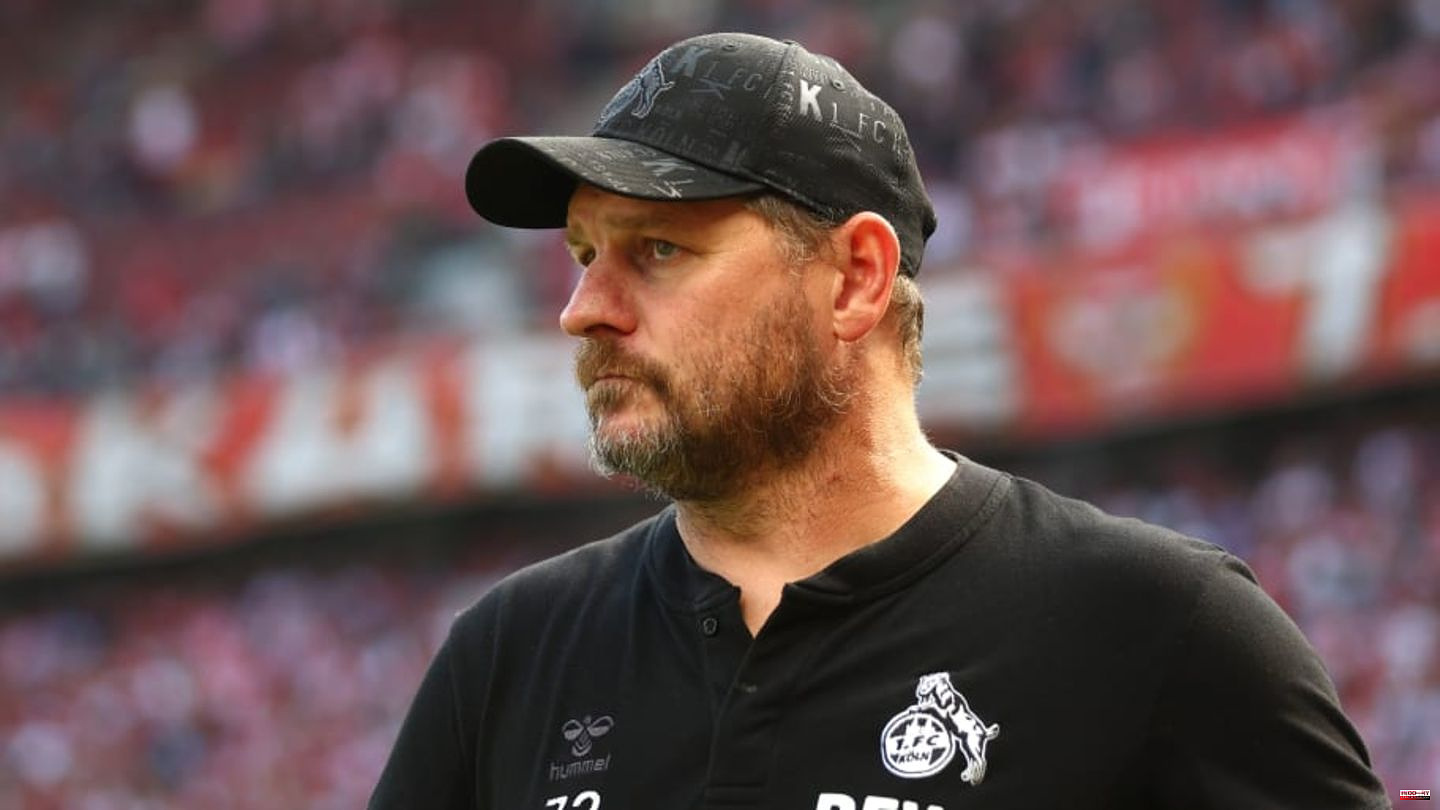 If Steffen Baumgart has his way, 1. FC Köln will sign a new striker in the near future. Apparently there will also be an opportunity for this in winter - the club frees up some money.

Few clubs in the Bundesliga have to cut costs as rigorously as 1. FC Köln. Accordingly, there are also limits when it comes to squad planning. In the course of the season so far, however, it has become clear to Steffen Baumgart that he would like to have a new centre-forward available. After the departure of Anthony Modeste, a new goalscorer is needed.

A desire that would normally have to be put a stop to. But the coach seems to get more financial freedom this time.

This is reported by the Sportbild. Accordingly, a budget should already be available that can be used for a new attacker.

While on the one hand the strict austerity course has to be softened, the budget is also supported by participation in the Conference League. As a result of the international competition, the Bundesliga club has “worked out a small cushion”, it is said.

The goal should be a rental business. A permanent commitment of a new player would then probably be too expensive, especially the mix of transfer fee and salary would be too expensive. A loan cushions the financial risk somewhat.

This article was originally posted on 90min.com/de as 1. FC Köln softens austerity measures: Baumgart gets a new striker released in winter. 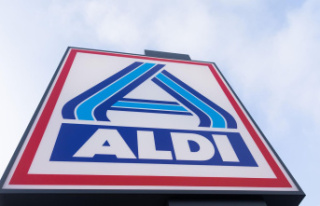